If you’ve engaged in avant-electronics in any kind of way, you will have come across the Midas touch of PC Music. One of the most subversive labels of the last decade went from shaking up raves in Dalston, London in the early 2010’s to becoming the hottest topic of debate in the underground scene–adored by some for their über-conceptual machinations Hannah Diamond and QT (the pop star persona created to promote a fictional energy drink) and despised by others, who shunned the label for infiltrating the electronic music scene with their bubblegum pop aesthetics.

A. G. Cook, PC Music’s founder, has since gone on to produce for Jónsi, Caroline Polachek, and Charlie XCX, who tapped him to become her creative director in 2016. Cook’s work draws inspiration from hitmakers Max Martin, Jimmy Jam, and Terry Lewis, but unlike these chart-toppers, his productions are rooted in the fringes of post-internet culture, using the computer as a vantage point “not just for making electronic music but for making amateur music that is also potentially very slick, where the difference between bedroom and professional studio production can be very ambiguous.” Throughout his career and work with PC Music, Cook has mostly remained in the background as a producer and songwriter. But now, after years of collaborations and production credits across the pop and electronic music spectrums, he’s stepping out into the spotlight, kickstarting his career as a solo artist with no less than two (but, size-wise, closer to eight) albums. In this week’s Top Notes, we dive into whether his debut album 7G and the subsequent Apple, released only within the span of roughly a month, sticks the landing. 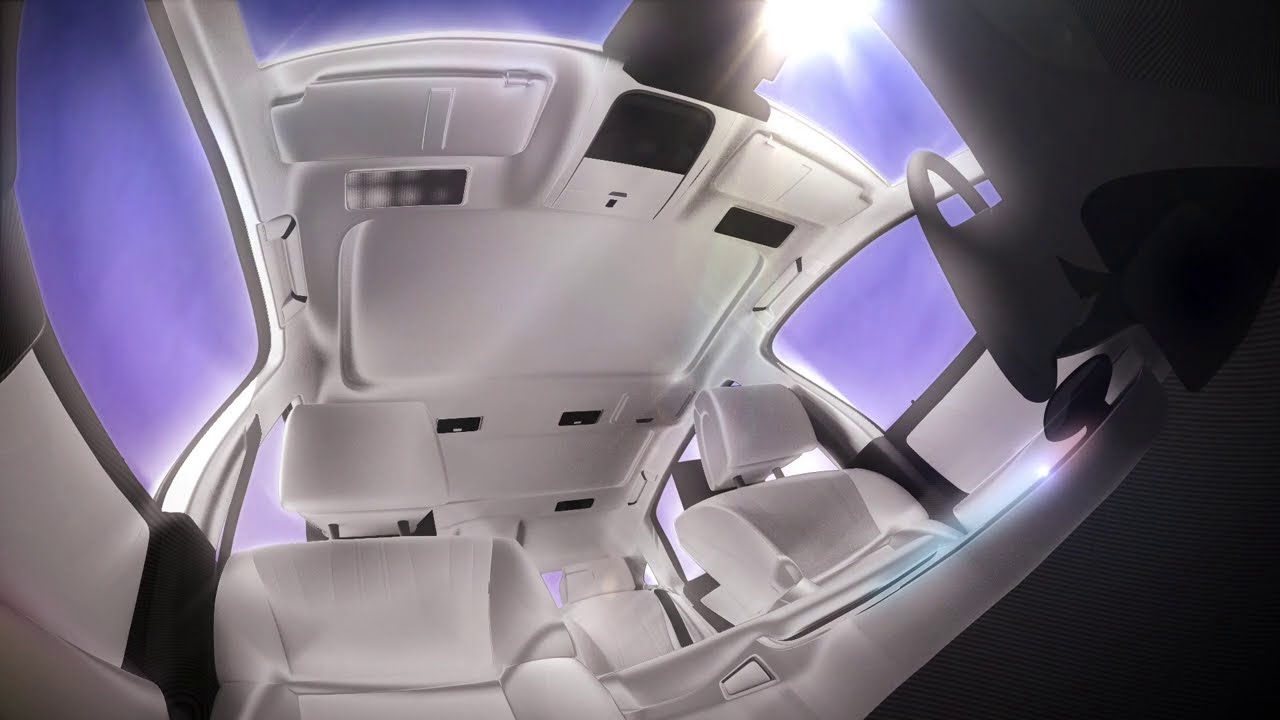 Cook’s debut album 7G is immense in its sheer proportion: its 49 tracks span three discs, each themed by a specific “instrument” that he uses in his compositions–drums, guitar, supersaw (an oscillator often used in the trance genre), piano, Nord (a synthesizer from Swedish brand Clavia), spoken word, and extreme vocals. Disc 1 (or “A.G. Drums”), the most dancefloor-friendly of the bunch, flips breakbeat on its head with satisfyingly jumpy “A-Z” and collages chopped-up vocal samples of frequent collaborator Hannah Diamond. Moments of his indie rocker sensibilities and even country guitar riffs bubble up with tracks like “Drink Blood” in Disc 2. And throughout the record, like on the angelic “Gemstone Break,” Cook leads with outcast instruments and sounds–pan flutes, organs, banjos, autotune. By the time 7G closes out with “Alright,” an epic pop banger featuring collaborators Polachek and Estonian cloud rapper Tommy Cash, the extent to which Cook attempts to sidestep anything considered “middle of the road” becomes clear. It’s an instant earworm at its most exaggerated peak, the kind that will certifiably make some squirm—one of the damning indictments of the track I’ve heard was a comparison to Owl City’s gruesome late noughties hit “Fireflies”—to PC Music’s loyal fanbase, it’s pop music at its most perfected peak.

Mere weeks after releasing 7G, Cook now returns with his cheekily titled “second debut album” Apple, named after one of the “most everyday objects, which somehow contains references to almost everything imaginable—from computers to The Beatles, New York to Snow White, and an entire world of history and mythology.” The main ingredients from 7G are all there, but where 7G strips away the slick packaging PC Music has become known for, on Apple they’re fully realized into Cook’s vision of sleek pop songs.

Apple, of course, isn’t the first time an artist has dropped two albums in the span of a short time or played with the concept of a “debut”–Frank Ocean’s Endless comes to mind, released only a day before Blonded due to contractual obligations with Def Jam. And in 2017 Equiknoxx described Colón Man, their follow-up to Bird Song Power, their “debut LP proper,” even though it was released months later. 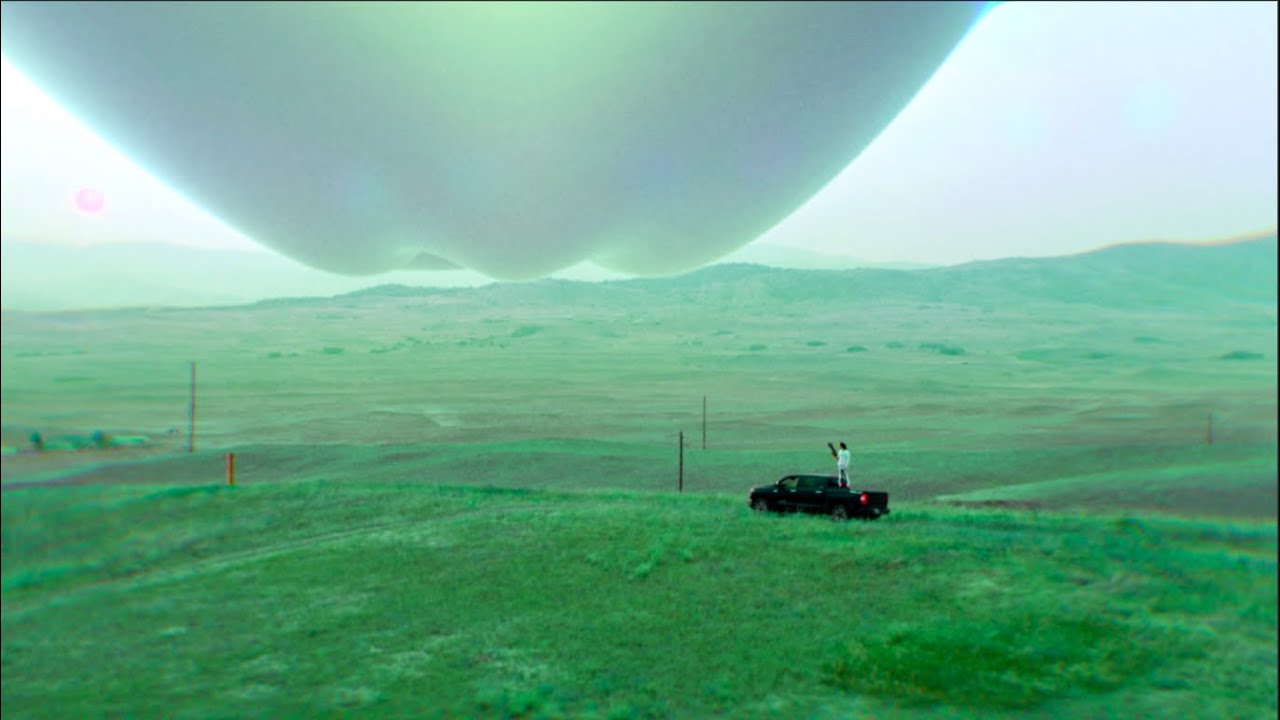 However, in comparison to 7G, Apple falls short of adding much more than additional material for A.G. stans. While Apple may be Cook’s most earnest attempt at emotional, full-on pop songwriting, songs like “Beautiful Superstar” or lead single “Oh Yeah” come across as a fully realized trope, a parody of pop-punk ballads from the noughties, though knowing PC Music’s modus operandi of trolling, this, of course, may be exactly the point. There is something very PC Music about this bait-and-switch: following up a body of work that shines in its sincerity and willingness to show its rough edges with a hyper-polished album at the opposite end of the spectrum. “I don’t need you no, yeah,” Cook croons, and although he may be addressing a former lover, he could just as well be speaking to electronic music purists (or critics like myself) whose approval he does not seek. In this, the punkish PC Music spirit remains. 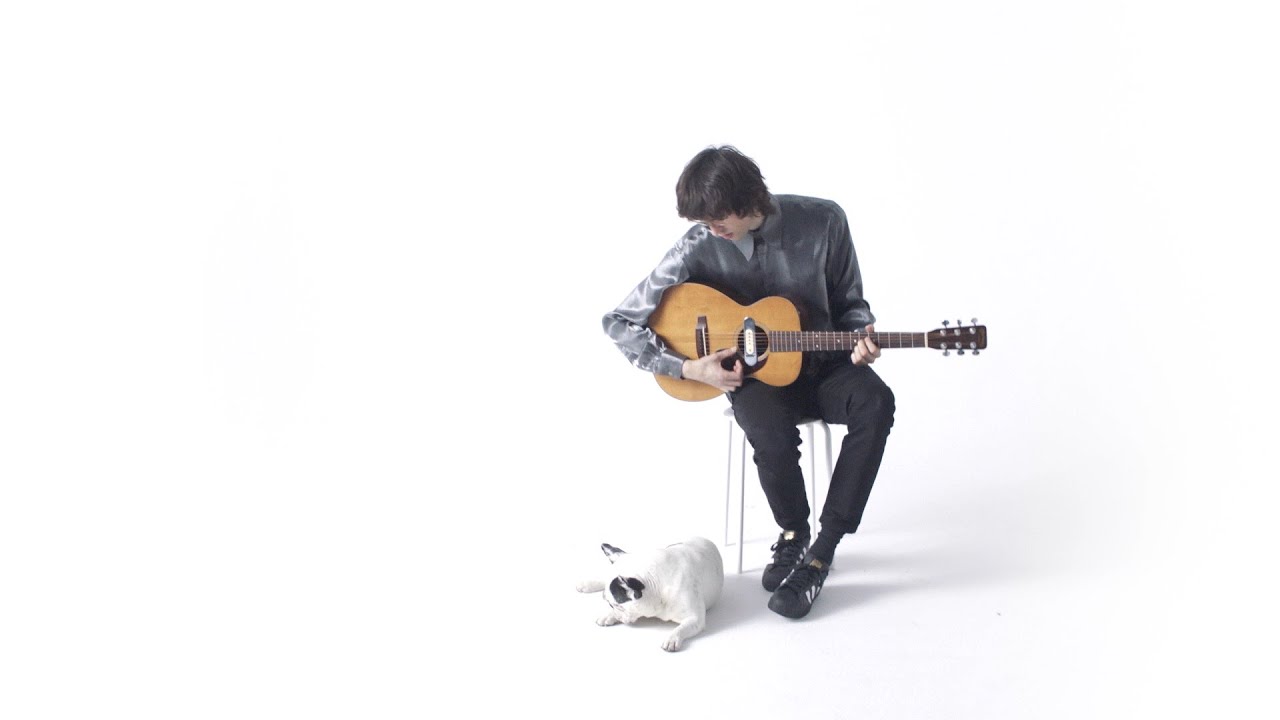 Apple is out on September 18th. You can pre-order it on Bandcamp. 7G is out now on Bandcamp and most streaming platforms.