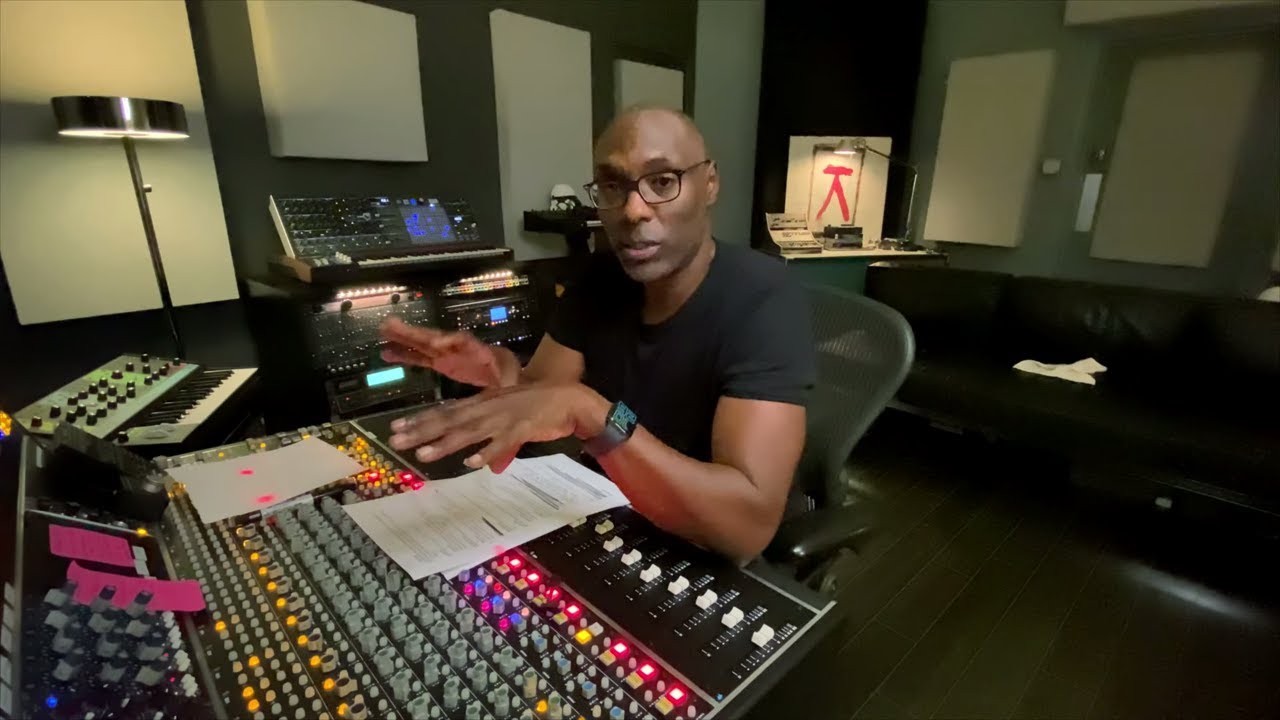 Next on Telekom Electronic Beats TV’s Ask The Producer Series we have Kenny Larkin. As part of the second wave of Detroit techno producers, his musical legacy holds worldwide relevance. Debuting on Richie Hawtin’s Plus 8 imprint in 1990, he then went on to produce his first album, entitled “Azimuth”, for Warp records in 1994, making him one of the most pioneering producers of techno music.