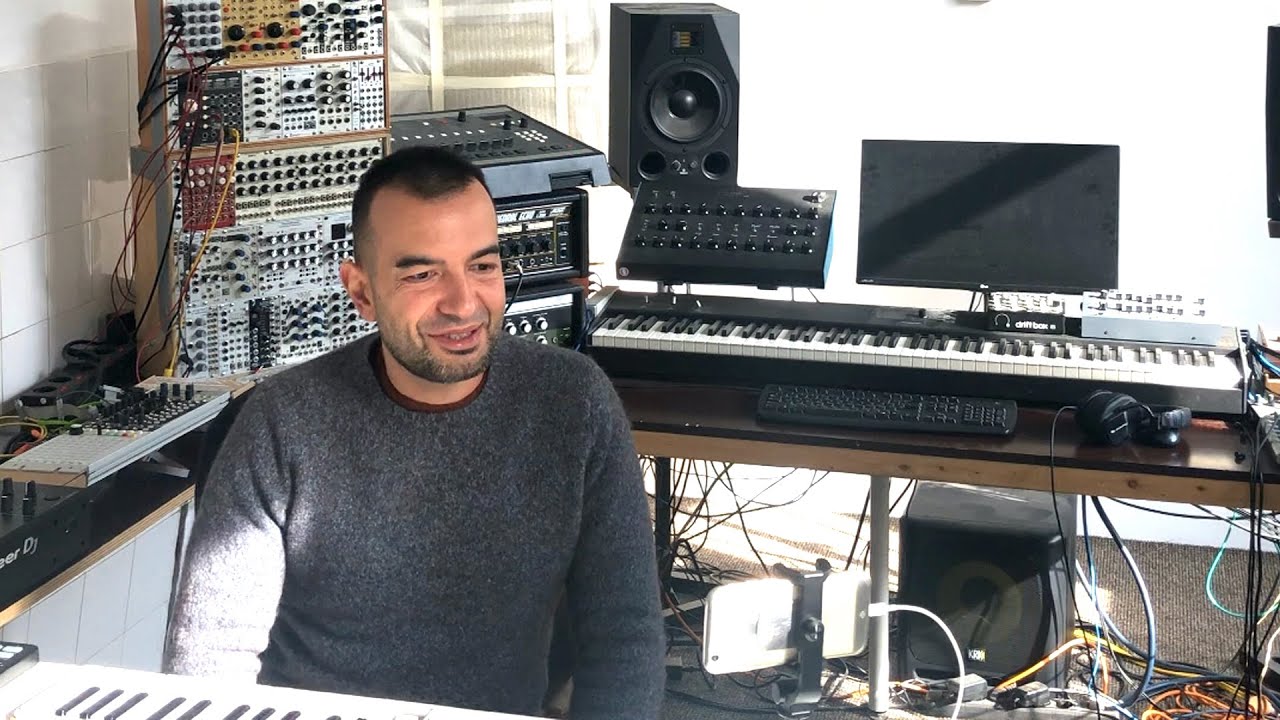 We continue Telekom Electronic Beats TV’s Ask The Producer Series with a new episode featuring KiNK. Strahil Velchev has become one of Europe’s best known house and techno artists over the past decade, and is particularly recognised for his unique live shows. Hailing from Sofia, Bulgaria, his releases on Ovum and Running Back, alongside those on his own Sofia Records label, brought him to the world’s attention, and made him one of the most popular producers and live performers. So, as a known gear head, who better to ask about all things tech?