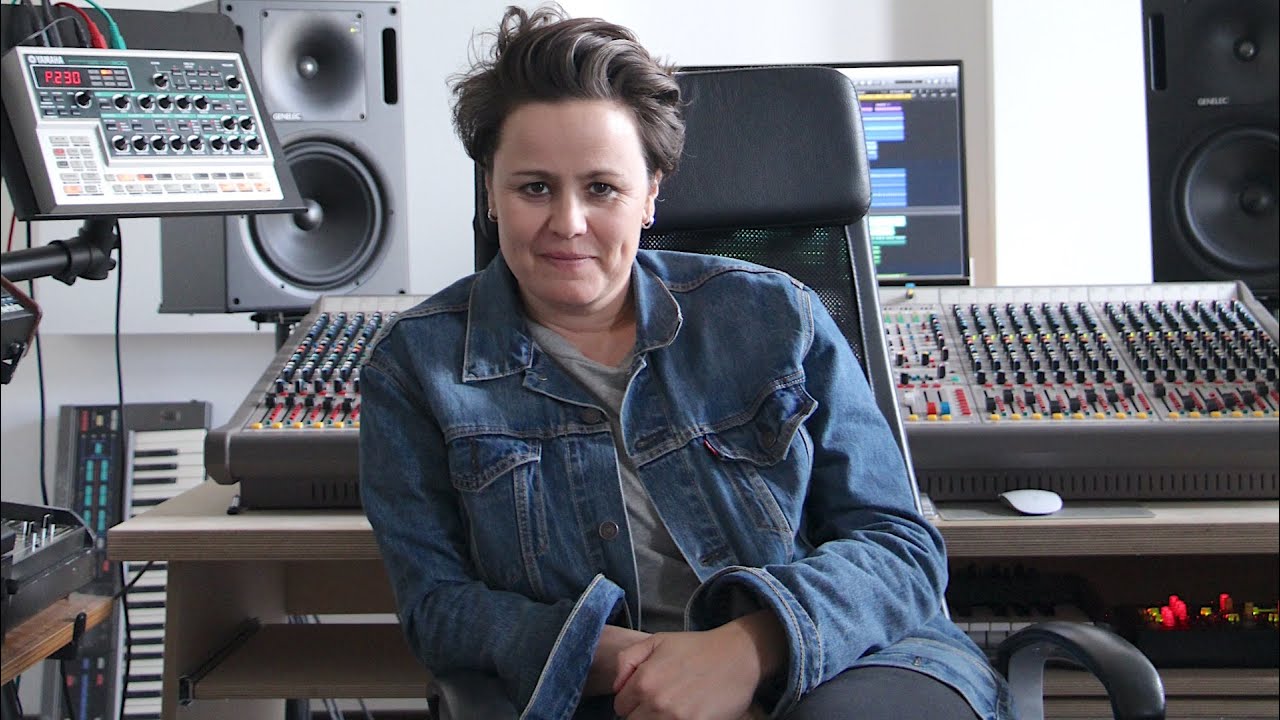 Steffi is the next guest on Telekom Electronic Beats TV’s Ask The Producer Series. She has produced several albums which were released on the legendary Ostgut Ton label but is also known for her own record labels, which include Klaxon, Dolly, Dolly Dubs and Dolly Deluxe. Steffi is also one of Panorama Bar’s longstanding residents. During this video, she answers questions people asked via social media and via our YT community, about audio routing, sequencing, dealing with latency and much much more.