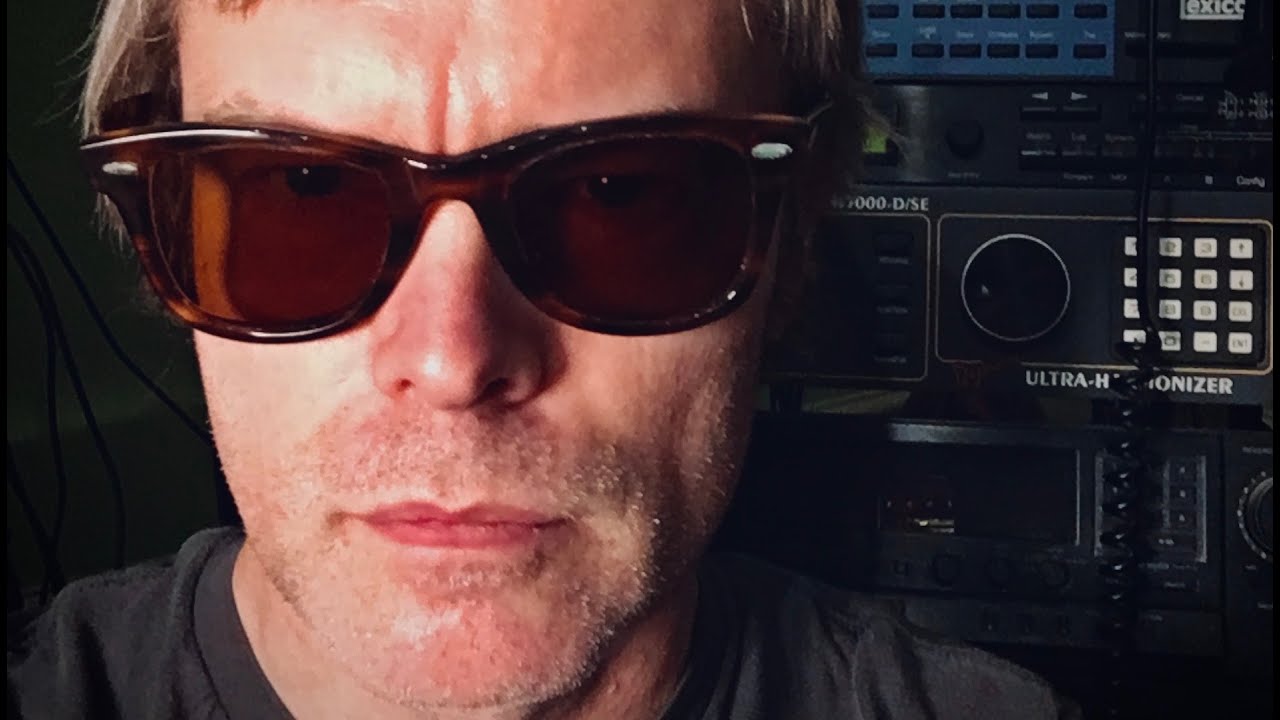 In this episode of Telekom Electronic Beats TV’s Ask The Producer series, we put your questions to Surgeon. As one of the originators of the Birmingham sound, he is one of the most influential producers in Techno music. Initially releasing on Regis’s legendary Downwards imprint, he went on to release multiple albums on Tresor, multiple 12”s on his own Dynamic Tension and Counterbalance labels and collaborated with Regis as “British Murder Boys”, during a career which has spanned more than 25 years. His interest in many different forms of sonic alchemy, including his widespread use of his Eurorack modular setup, makes him the perfect candidate for Ask The Producer.