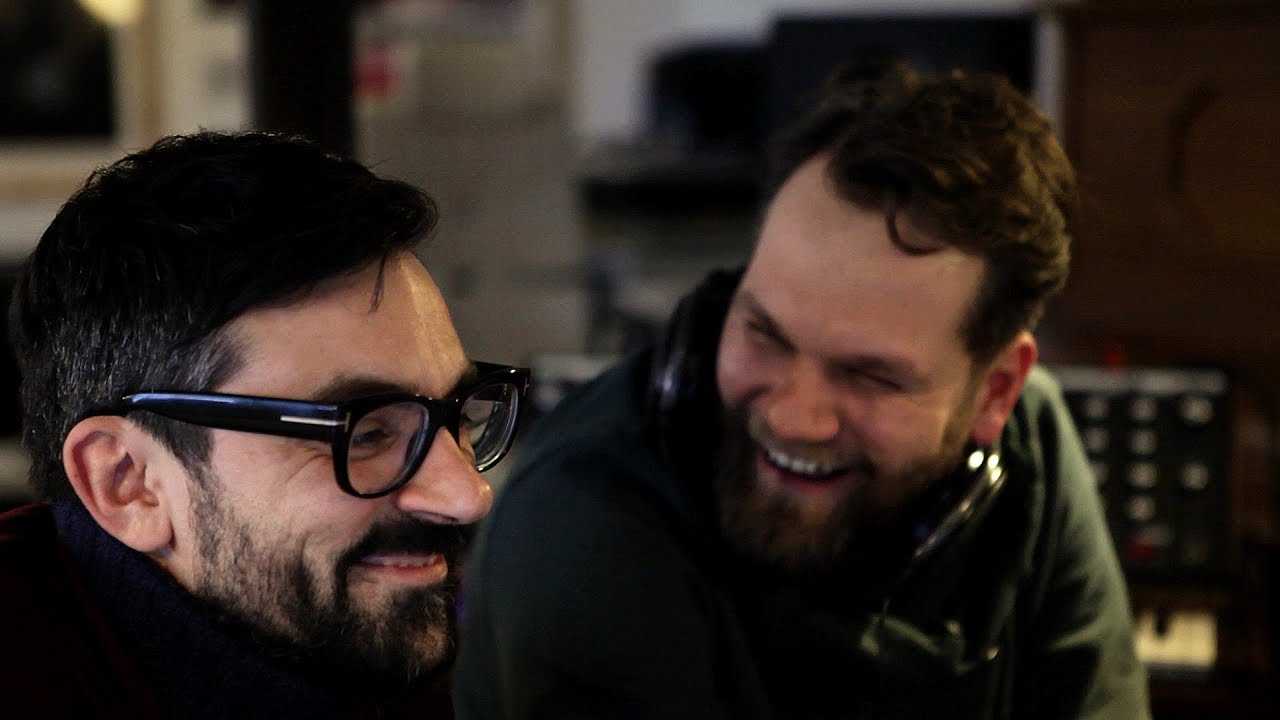 After 10 years of separation, Funkstörung are back in business and Electronic Beats TV has the scoop! This is a particularly notable reunion, not only because it coincides with the 10th anniversary of Slices, but also because Chris De Luca and Michael Fakesch were the very first artists filmed in the series. Over the course of numerous EPs and albums, not to mention remixes for the likes of Jean-Michel Jarre, Björk, A Guy Called Gerald and Wu-Tang Clan, Funkstörung has developed a trademark sound that combines syncopated rhythms with spaciously constructed sounds. On their new album, which is set for release on Modeselektor’s Monkeytown label, De Luca and Fakesch display musical progression while maintaining their signature style.