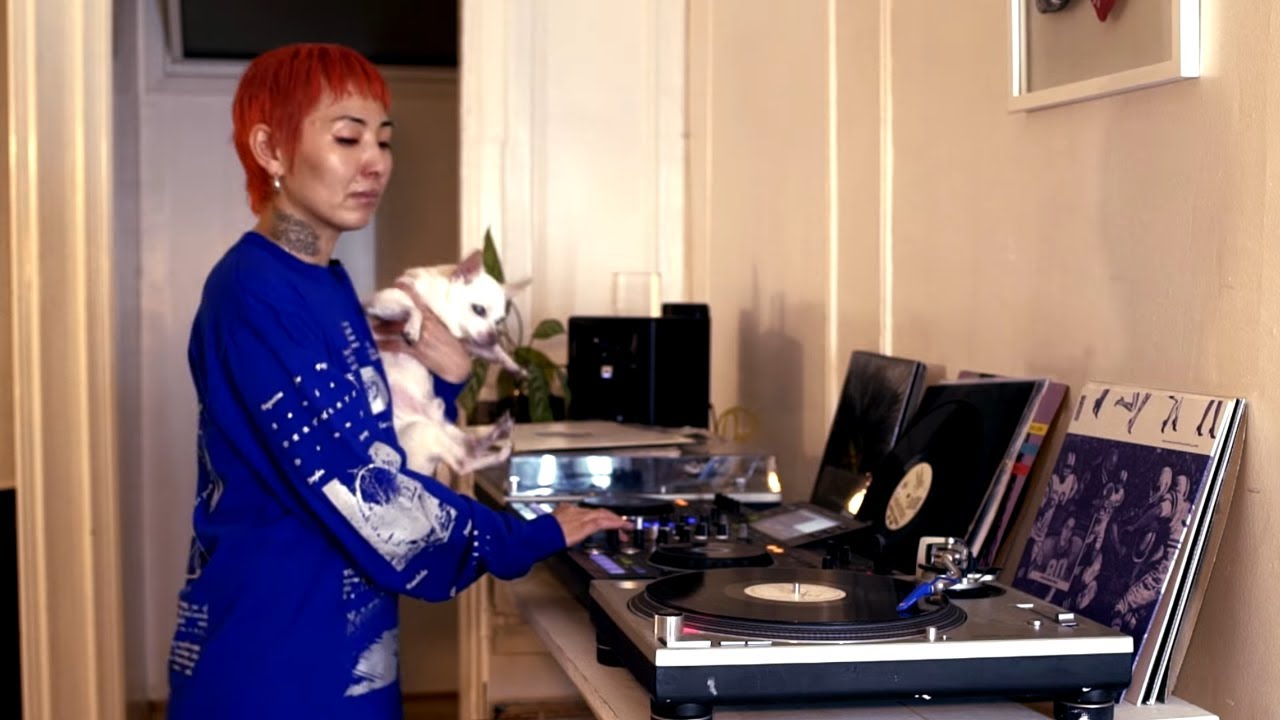 Japan via Brooklyn, New York producer and DJ Haruka Salt has established herself as one one of the most versatile, seasoned and in-demand DJ’s on her home surf since arriving in the big apple in 2006. She’s released a series of original material via fellow Brooklyn imprint Toucan Sounds and continues to push the boundaries of electronic music through her DJ sets, live sets and studio productions, wandering seamlessly through genres with all of them.