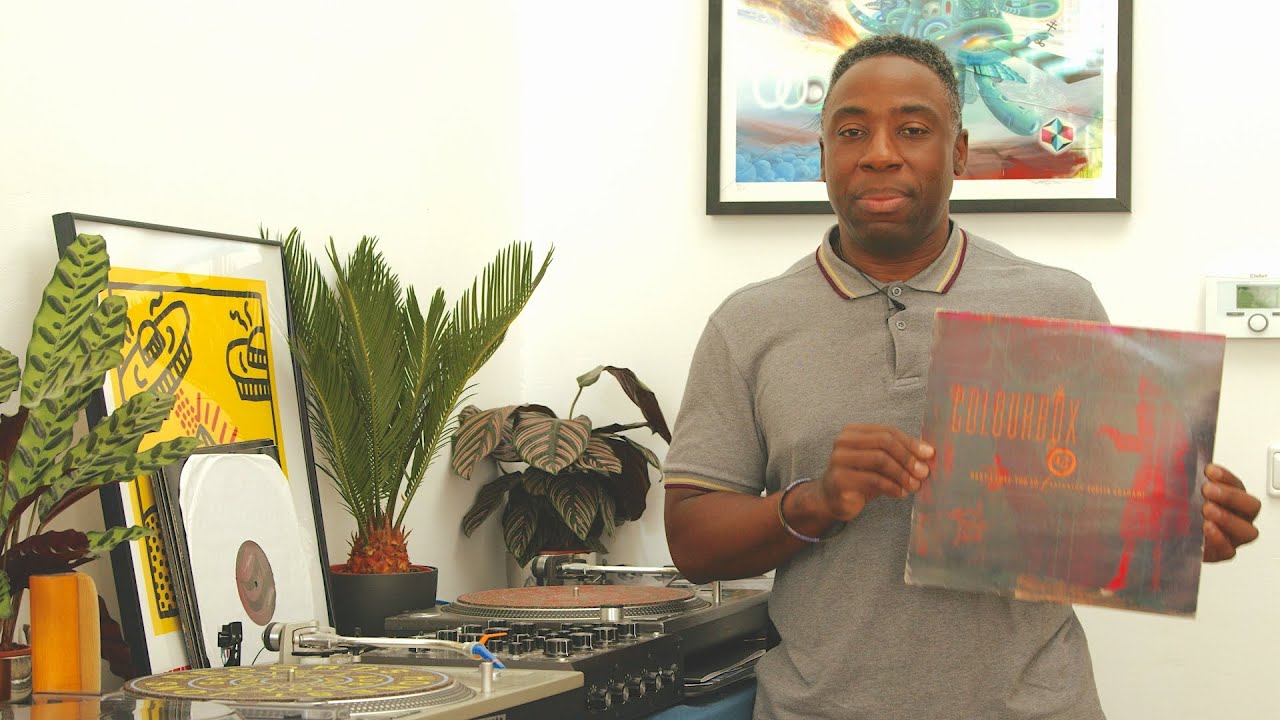 Originally from Los Angeles, Monty Luke started his music career on a steady diet of Hip-Hop, underground electronic music and Dub. He later continued his path through San Francisco and then to Detroit where he has spent several years working as a label manager for Carl Craig’s lauded Planet E imprint before eventually landing in Berlin, the city he calls home today.