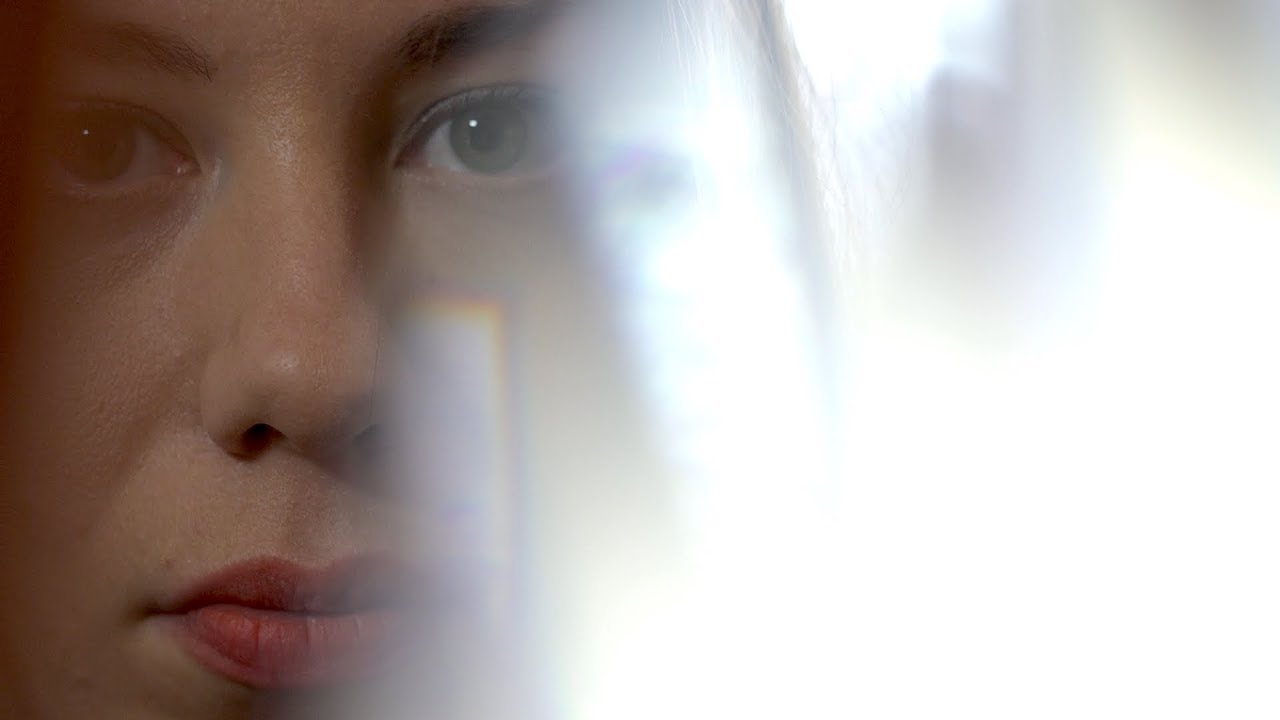 Germany’s PYUR speaks of music as a “bridge between two worlds”, between the mysticism of her inner world and the immediacy of a live performance. Having showcased her unique sounds already with her debut album on Scuba’s Hotflush imprint, she’s now going independent and is the latest to feature in the ONE TO WATCH series on Telekom Electronic Beats TV.