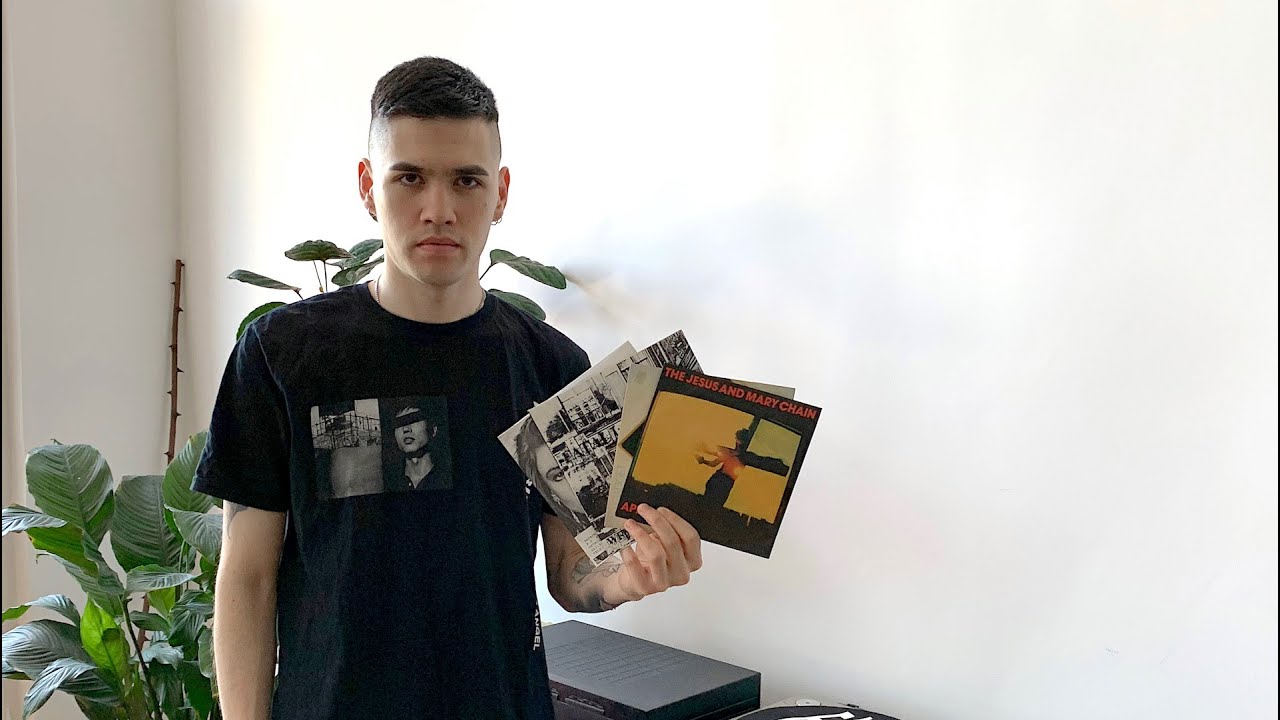 New York native Phase Fatale chooses his five favourite B-Sides for Telekom Electronic Beats TV. With residencies at both Berghain in Berlin and Khidi in Tbilisi, Georgia, Hayden Payne has been spreading his dystopian techno sound far and wide in recent years. This year he released his second album, on Berghain’s own Ostgut Ton label, which displayed his EBM and Industrial influences, deftly fused with his modern electronic sound. Join us as we explore his pick of the flip side tracks.