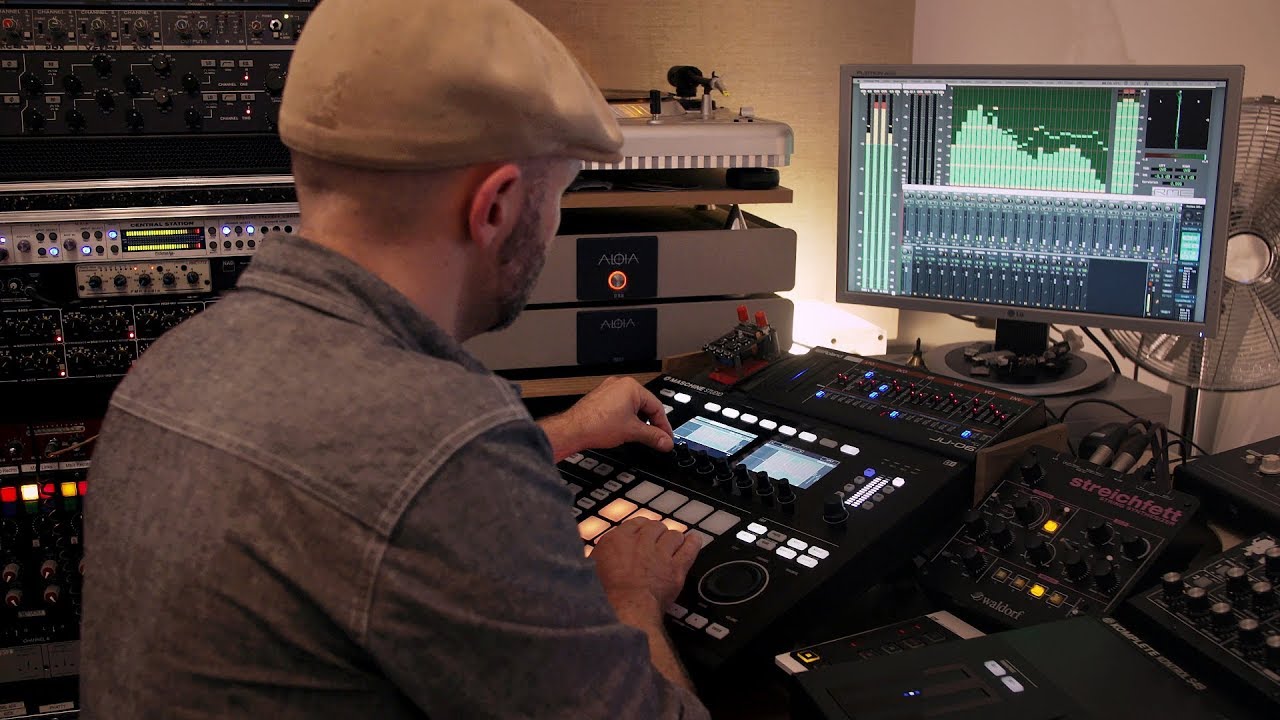 Telekom Electronic Beats TV comes from the Weimar based studio of producer, mix engineer and university lecturer Marlow, aka Mario Weise, for this Tech Talk. Breaking down his work flow and set-up for us, he explains the different approaches uses in his creative process, the importance of sampling and NI’s Maschine in his set-up, the effectiveness of software and hardware and also his mindset in regards to acquiring equipment. As an artist Marlow has released on Moon Harbour, Objektivity and most recently Sonar Kollektiv. Alongside his own projects, he has also co-produced with Mathias Kaden, mixed for Matthias Tanzmann and has worked with Alex Barck from Jazzanova.