Discogs, the user-driven record database that rose to prominence partly thanks to rampant scalping and its comprehensive catalog of electronic music, turned 15 this week. To celebrate its anniversary, the site published an infographic of information about the most expensive records ever sold on its marketplace and the most collected releases, among other insights. Soon thereafter, they posted a tutorial on how to find obscure records in its archives, which dovetailed with my efforts to mine its creepiest caverns for the most disgusting, subversive and undeniably unique releases that question…basically everything.

This classic conceptual record triggers every vinyl collector’s deepest fear—scratches—because Christian Marclay released it without any cover at all, so it’s at the mercy of its surroundings. Currently there’s only one copy for sale on the Discogs Marketplace, and it’s listed at €70. In a similar vein, American noise artists The Haters released a self-titled record in 1983 with empty grooves and instructions to complete the record by scratching it. 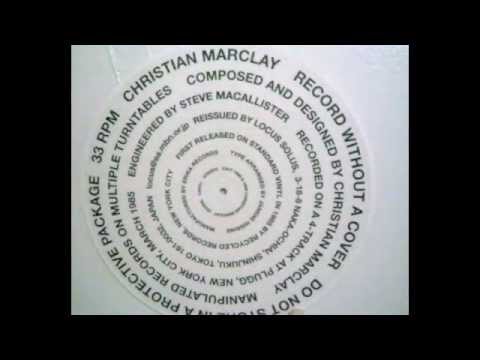 Let’s hope Chris Marclay’s record doesn’t end up next to this sandpaper-covered sleeve by The Durutti Column. This legendary record was assembled by members of Joy Division while they where watching porn at Manchester’s Factory Club. Its destructive packaging was originally employed by Guy Debord’s sandpaper-covered book Mémoires and has since become something of a running gag. The Feederz’s American hardcore album Ever Feel Like Killing Your Boss?  also had a sandpaper cover, and in 2009 Danish punk band Dansk Fløde ‎brought the idea to it’s logical conclusion by making a sleeve with sandpaper on the outside and the inside. In fact, we could do a separate list of records with sandpaper sleeves.

Eohippus ‎– Getting Your Hair Wet With Pee (Velocity Of Sound, 2014)

This band pressed real hair in yellow vinyl and called the 7-inch single “Getting Your Hair Wet With Pee”. That’s all there is to know. Gross.

The suspicious brown color of this little guy resulted from the addition of small amounts of poo to the vinyl mix before pressing. Apparently, the proof is in the smell that emanates while scratching it.

This record by iconic German band Die Tödliche Doris comes as a box set that contains a book, eight little 4-inch records and a battery-driven device to play them.

In true DIY spirit, this record comes as a small glob of vinyl and a 12-inch sleeve with instructions how to turn the wax blob into a record.

This is probably my favorite conceptual record ever made. The simplicity of destruction here is almost poetic. The description on Discogs explains that the vinyl “is scratched with a nail, so it’s unplayable.”

This record is made out of hand-cut natural beeswax. Simple and beautiful. 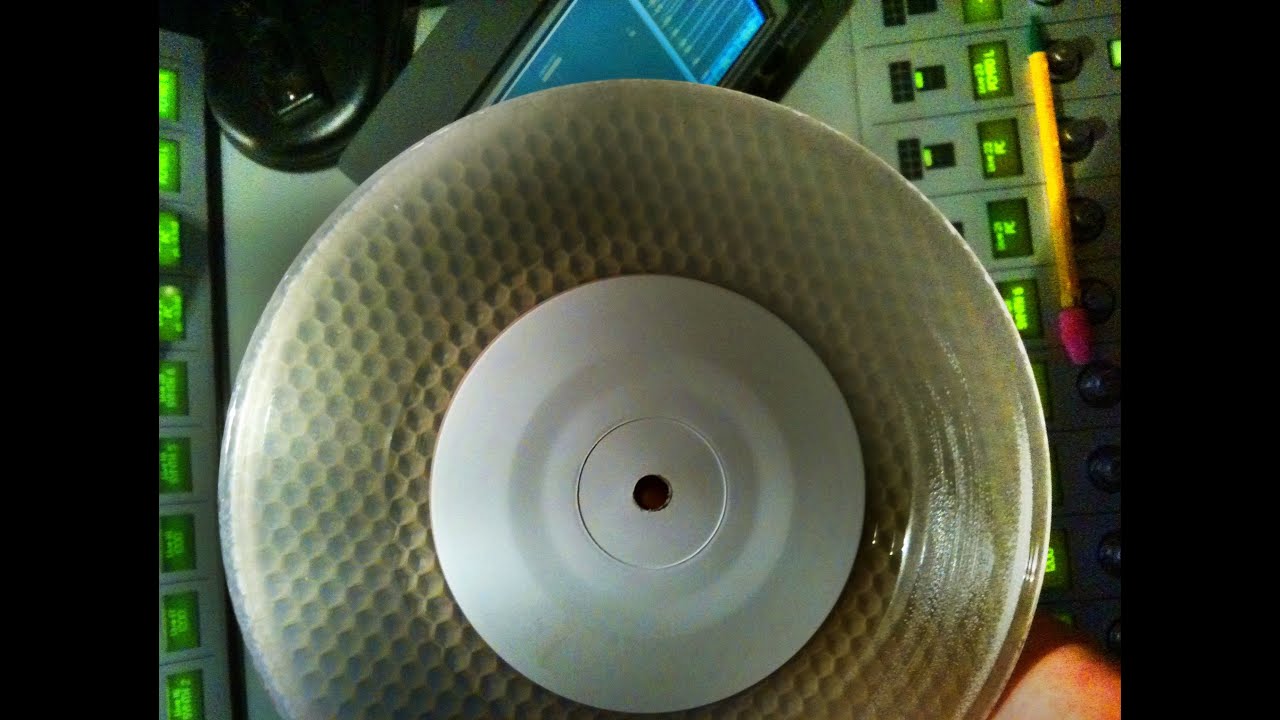 This CD is a performance piece. You have to record a sinewave, scratch the CD, record and burn it and so on.

This CD contains 200 random files converted into sound, and these sounds are not meant to be listened to. A true piece of art.

Jonty Semper ‎– The One Minute Silence From The Funeral Of Diana, Princess Of Wales (Charrm , 2001)

This is probably the most controversial silent ever released.

This record consists of sounds recorded inside a post package that was actually posted.

There are 29 jpeg files of Tiesto on this limited edition CD released by Banging Mp3 Records. That makes it probably the most important work in this list.