50Weapons is dead! The temporary label from Gernot Bronsert and Sebastian Szary of Modeselektor has come to an end. I am neither shocked nor sad—I’m actually happy because, if its closure results in releases like the R.I.P. 50Weapons box set, then perhaps more labels should end. Its back catalog bears testament to brilliant, endless diversity that encompasses work from the founders themselves to Siriusmo, Shed, Marcel Dettmann, Bambounou, Dark Sky and Truncate.

For me, it’s very interesting to chart 50Weapons’ natural evolution into its final shape and to note how it gained exposure and strength without overpowering or losing its integrity. The project began in 2005, but its presence in my record case became prevalent around 2011 and has remained a mainstay ever since. I remember playing the shit out of Cosmin TRG’s 50Weapons releases, Robert Hood’s remix of Benjamin Damage and Bambounou’s Cobe EP—and I mustn’t forget Shed’s album The Killer or Marcel Dettmann’s remix of Moderat’s “Bad Kingdom”. The list could go on and on.

Around the time of its 39th release, 50Weapons announced their imminent death and revealed plans to bundle 11 12-inches from all of the labels’ artists, plus a hand full of additional guests, into this collectors’ box set. It’s hard to pick a favorite track from the compilation because, in true 50Weapons style, it’s a big diverse bang. There are top-notch UK bass vibes from Addison Groove, eerie down-tempo excursions with etiolated snares and claps from Anstam, ecstatic hands-up moments from Bicep, rolling dub techno chords from FJAAK, pin-point minimalism from MDR boss Marcel Dettmann and pitch-black ambience from Modeselektor. The tunes from guests like Monolake, Rødhåd, Margaret Dygas and Paula Temple line up perfectly.

We’re spoiled for choice here, but “VT-100” by Monolake and “50 Trees” from Modeselektor really piqued my interest. The box set itself somehow turns a funereal feast into something pleasing thanks to its vivid range of colored vinyl. What’s more, digital files of all 22 tracks come on a USB stick—a perfect backup for situations when the turntables are nothing more than a poorly maintained decoration for the DJ booth.

Writing all this makes now makes me a little sentimental. It was always great to see a new 50Weapons release at Hard Wax. The iconic cover artwork in the shelf behind the counter triggered the instant wish to have a listen. Even if the label itself was temporary, the end came suddenly and leaves a little hole. There’s a need to fill this gap. Let’s hope for something new. I believe in reincarnation. Long live 50Weapons! 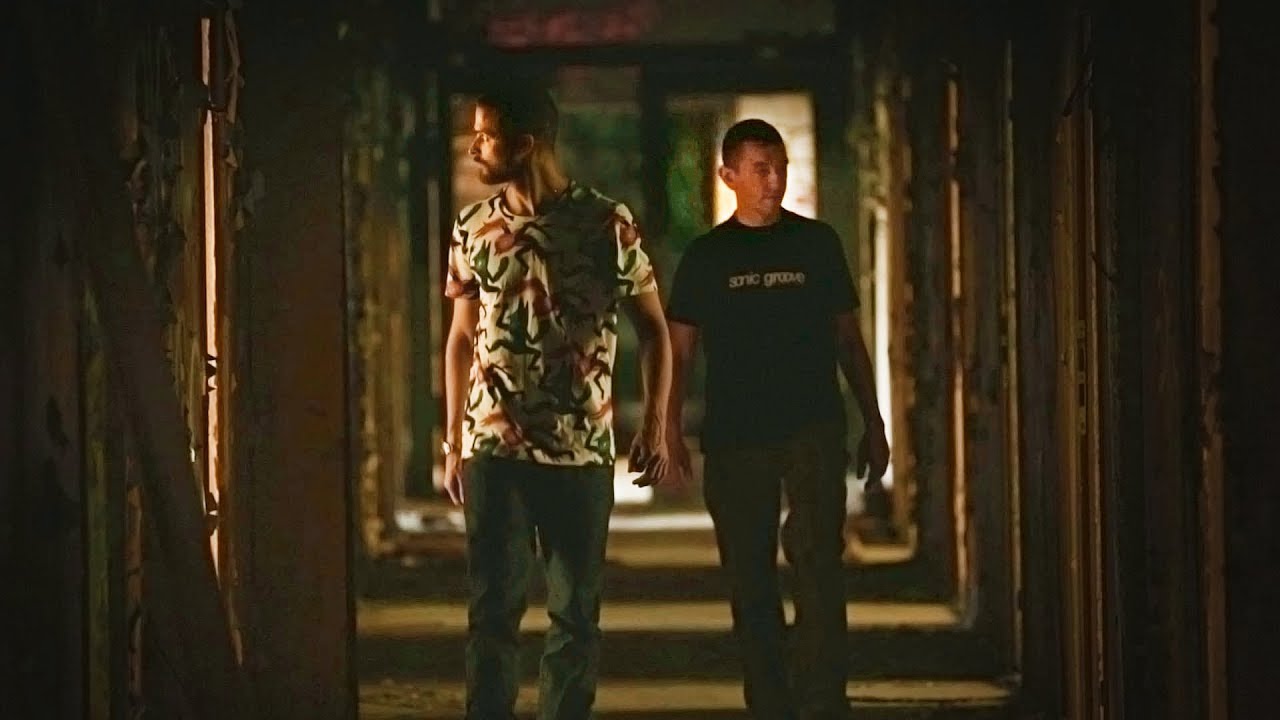