After extensively covering prominent tape scenes in the Western world, we’ve decided it’s time to explore its eastern fringes. To glean an expert’s insight into Eastern Europe’s cassette scene, I contacted Slovakian native Lucia Udvardyova, who investigated the area’s compelling electronic musicians in her now-defunct Eastern Haze column for Electronic Beats. She continued the project with the her blog, Eastern Daze, and cultivated hands-on experience in the field through her work with one of my favorite cassette imprints, Baba Vanga. For further research, I had a quick chat with David Šmitmajer, founder of a small tape production company in the Czech Republic called Headless Duplicated Tapes. With their help, I’ve crafted the most comprehensive list of 10 Eastern European cassette labels that I know of.

Hungarian label Farbwechsel is a good starting point if you’re interested in Eastern Europe’s underground scene. Its roster includes Lobster Theremin alumni like S Olbricht, Imre Kiss and Route 8 as well as a ton of little-known local acts. It’s definitely one of the best tape labels I came across in my studies. 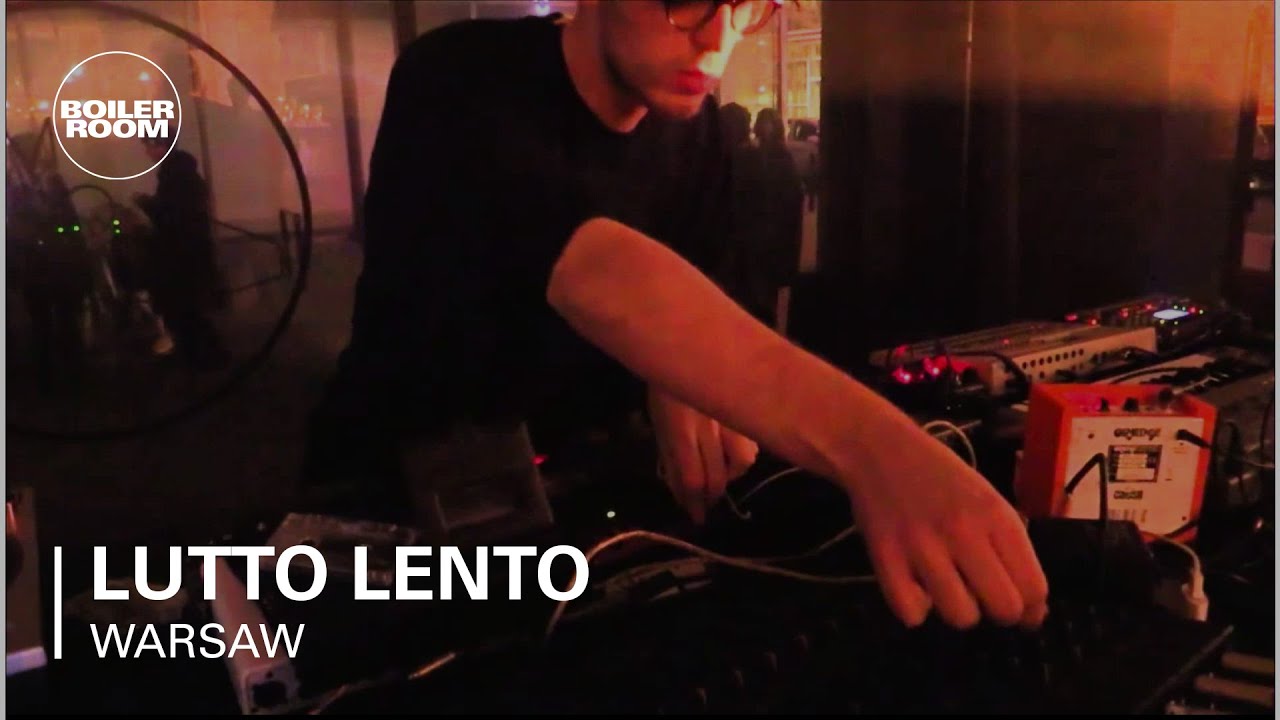 Polish imprint Sangoplasmo has been a bit quiet over the last year. Label manager Lubomir Grzelak was busy with his side project, Lutto Lento, crafting an amazing Boiler Room set and making a cassette that arrived on UK label Where to Now?. After shooting him a concerned Facebook message, I can officially announce that the label is not dead. In fact, he says that it’ll wake from a deep sleep in the coming months.

Wordless Songs By The Electric Fire by Wilhelm Bras
Mik Musik is one of Poland’s longest-running DIY Labels, if not the longest. Wojciech Kucharczyk launched the project in 1994 with some cassettes, and to today it churns out “records of every kind books, exhibitions, talks, lectures, demonstrations, solo, in groups, at a distance, on-site at meadow, in the mud, in the palace” [sic]. My personal favorites from the roster are RSS B0YS (whom Lucia interviewed for us a few months ago) and exciting Polish producer Wilhelm Bras.

I’ve listened countless times to the Wake up in Bits tape by Foundling, a beautiful and haunting collage of found sounds, lush beats and small sonic artefacts. It came courtesy of Slovakia’s Proto Sites label, which just released an S Olbricht 12” on vinyl. Hopefully more music will come soon on any format.

This Bratislava-based outpost is run by Jonáš Gruska and focuses on experimental electronics and field recordings. Gruska also runs the local ZVŮK festival, which from the looks of it will return to the Slovakian capital this September.

Bukko is a super exciting new label from Brno in the Czech Republic that showcases screeching and distorted dance music for pre-apocalyptic parties. Harrowing sounds for harrowing times—count me in! They apparently also just released a floppy disk.

Klangundkrach (stylized as KLaNGundKRaCH) is a noise/DIY tape label from the Czech Republic that brought us the wonderful Sister/Body, Czech experimental duo No Pavarotti and many more. I’m totally into their latest release from Mooncup Accident.

Lucia’s aforementioned label Baba Vanga was (we’re assuming) named after a blind Bulgarian mystic. The compelling name fits for an outpost responsible for a catalog of compelling and obscure music, my favorite of which is a tape from Superskin titled Decent. The Vanga crew followed it up with groundbreaking records from the likes of Ratkiller, CVN and Střed Světa.

According to Lucia, Trash Can Dance is “total DIY spirit.” She goes on to say that the label is “run by this guy who releases Estonian music and duplicates at home and sells very cheaply,” which sounds pretty cool to me. Ranon’s release Africa Edits sounds like a very weird interpretation of The Lion King soundtrack run through some post-Soviet tourism ad. This is the kind of vaporwave I can get behind.

No Basement is Deep Enough

If you love the physicality of tapes, this is the one label you can’t miss. Serbian/Belgium outpost No Basement creates art objects, as every cassette tape comes in a unique and quite weird packaging. I’d recommend you check out Posset, Fleshtone Aura and Sigtryggur Berg Sigmarsson to get an idea about its eclectic output.