This Friday, David August and his eponymous ensemble finally embark on a nine-city European tour supported by Electronic Beats. Proceedings kick off in Amsterdam at Melkweg, and culminate in a final performance at Berlin’s renowned Volksbühne theatre. The ensemble’s all-improvised, emotive take on August’s sound—fusing everything from ambient to melodic house—can reach majestic heights, as proven by “Patria,” his newest track, which premiered on EB.net last week.

Some of the shows are already sold out. But here comes the good news: we have two tickets for each concert for you to win. All you have to do is enter your name and address below, along with which city you’d like to see David August & Ensemble, and we’ll pick two winners for each show. Deal? Deal.

Here are the tour dates:

To get you into the mood, revisit their concert at this year’s Electronic Beats Festival in Cologne. 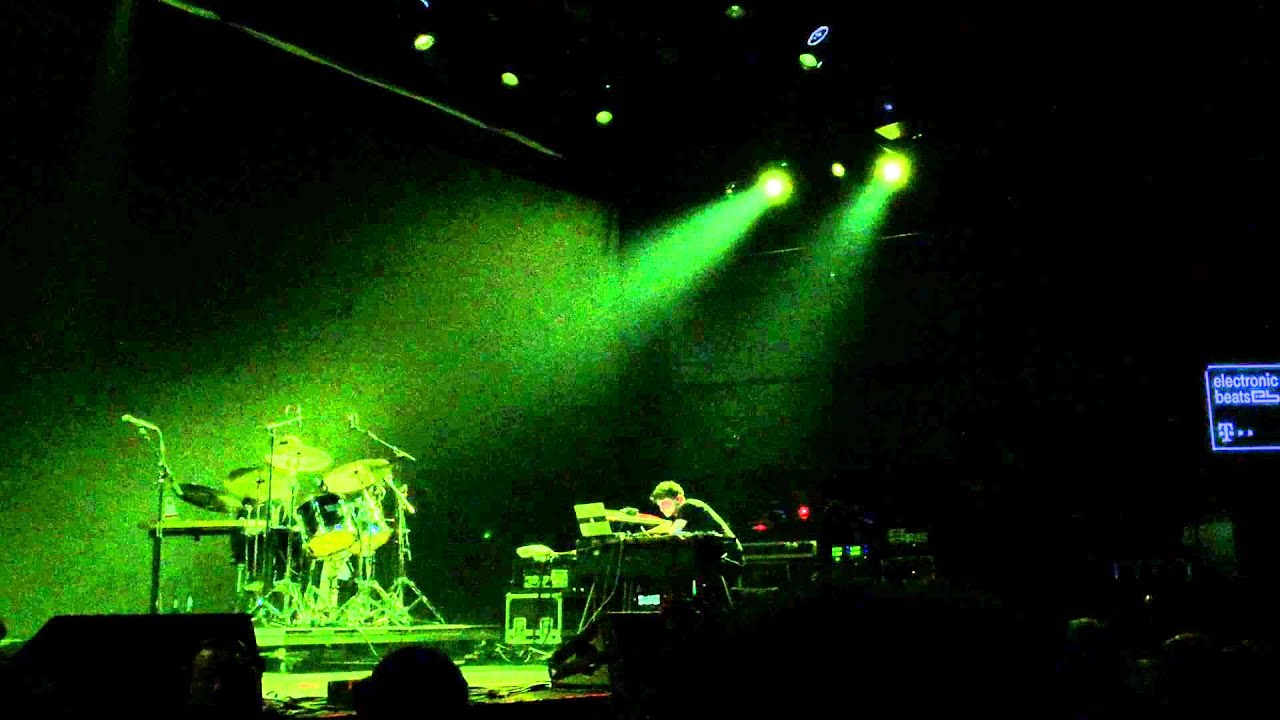