Hardcore is still alive in Poland thanks to the WIXAPOL S.A. crew. Hopefully you took that away from our feature, Raving At 200 BPM: Inside Poland’s Neo-Gabber Underground, which covered the wild and trollish travelling event series. Since we published that piece, a lot has happened. A few days after our story was published, Gazeta Wyborcza, one of the largest daily newspapers in Poland, wrote a negative exposé that implicated the party in corrupting the minds of the country’s youth. Our colleagues at Telekom Electronic Beats Poland responded with their own passionate defense of the party, which you can read in Polish, here.

Controversy aside, WIXAPOL S.A.’s parties are attended by some of the most colorful and creative club kids we’ve seen in a long time. Nothing stands as better evidence for that than the photos we took while we were there. So, to help you prepare for the coming revolution, we’ve put together this gallery of new photos not included with our original article. 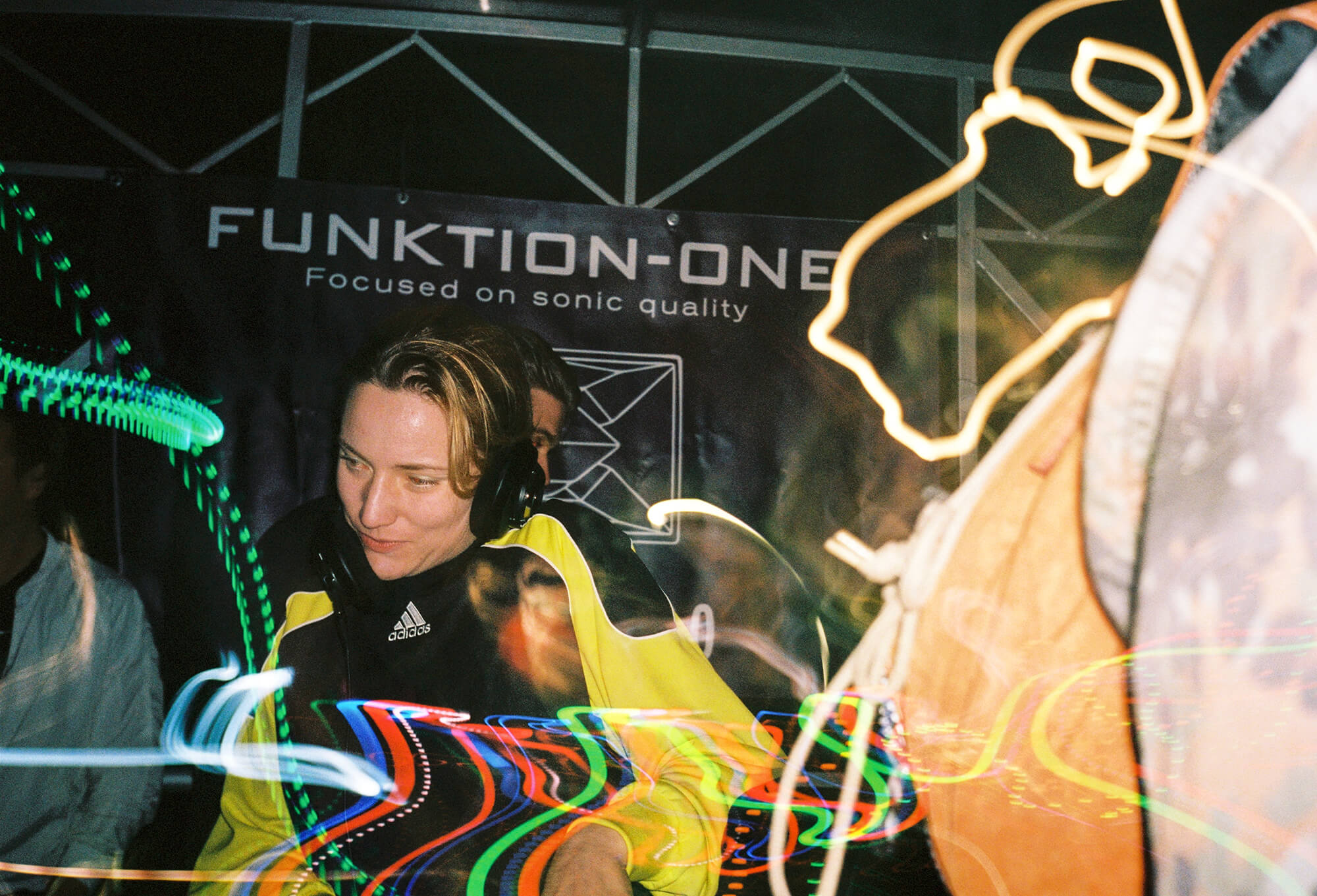 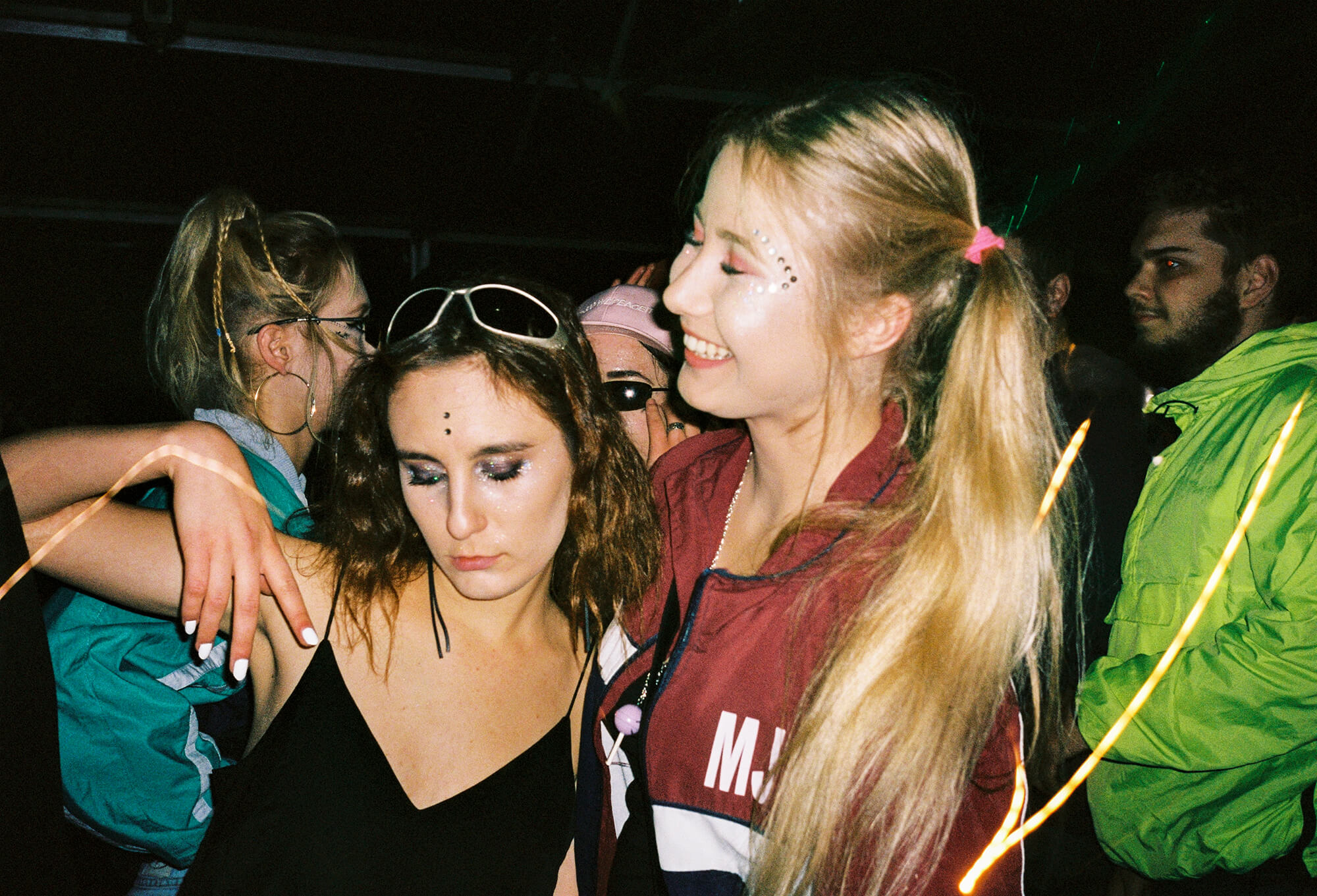 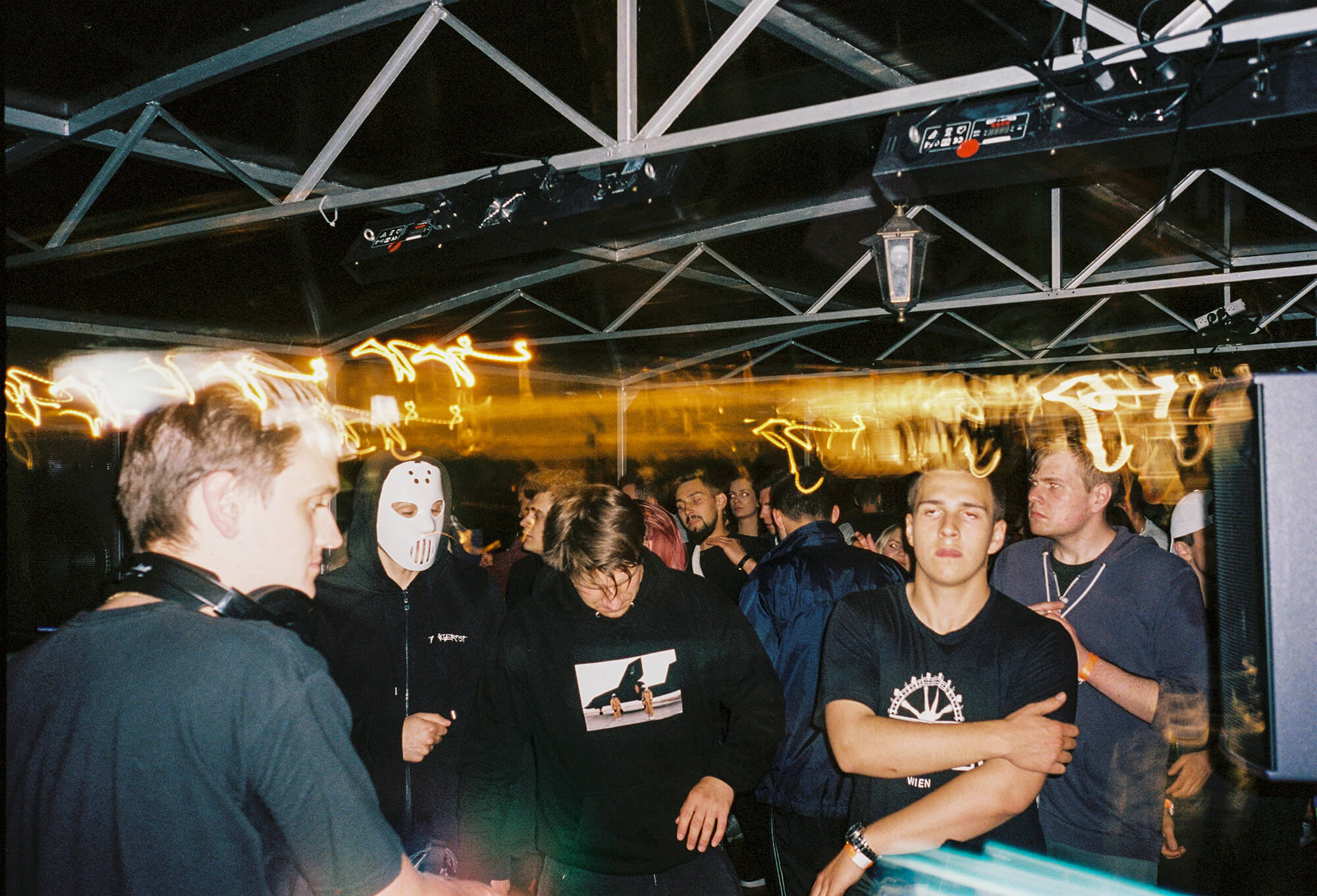 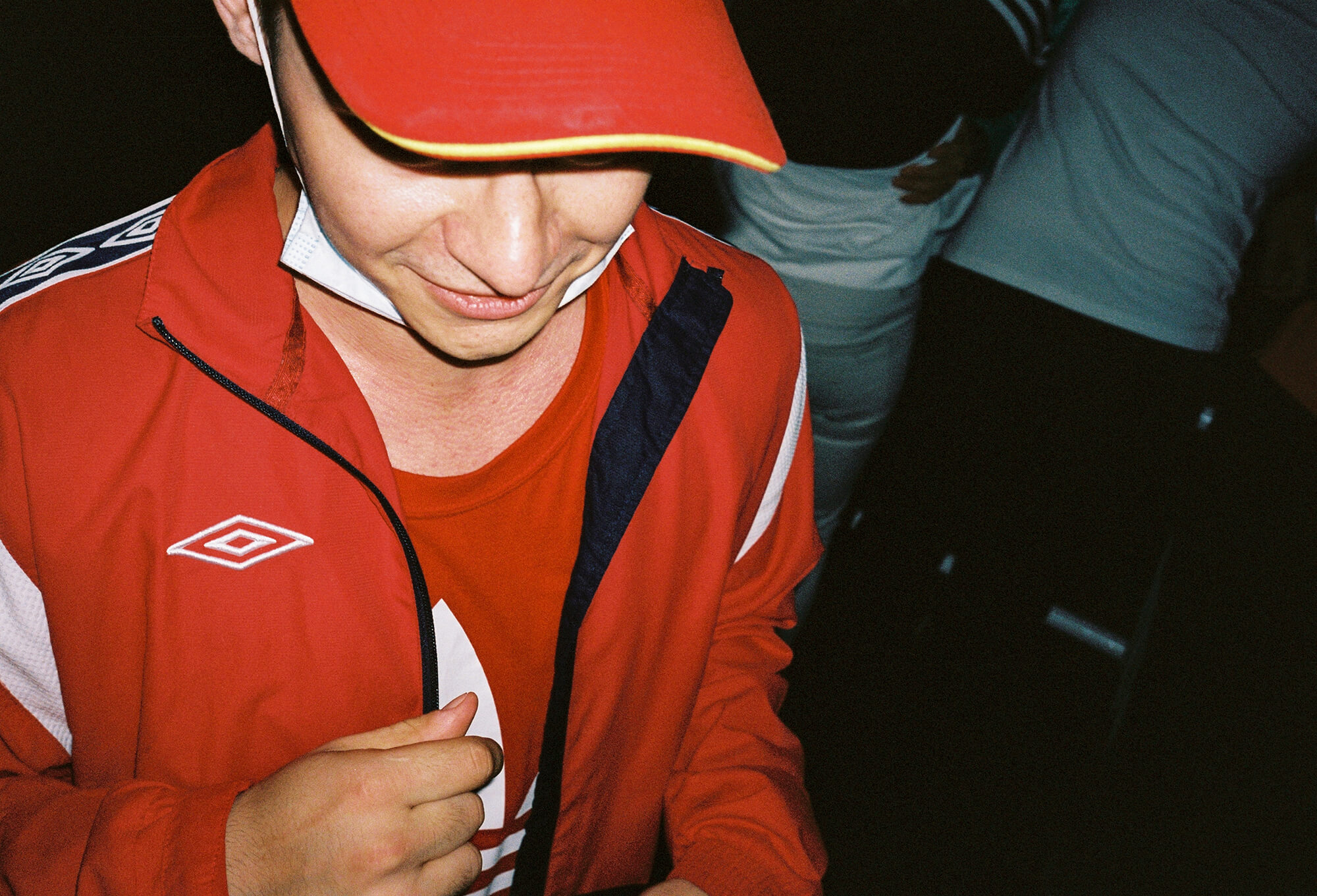 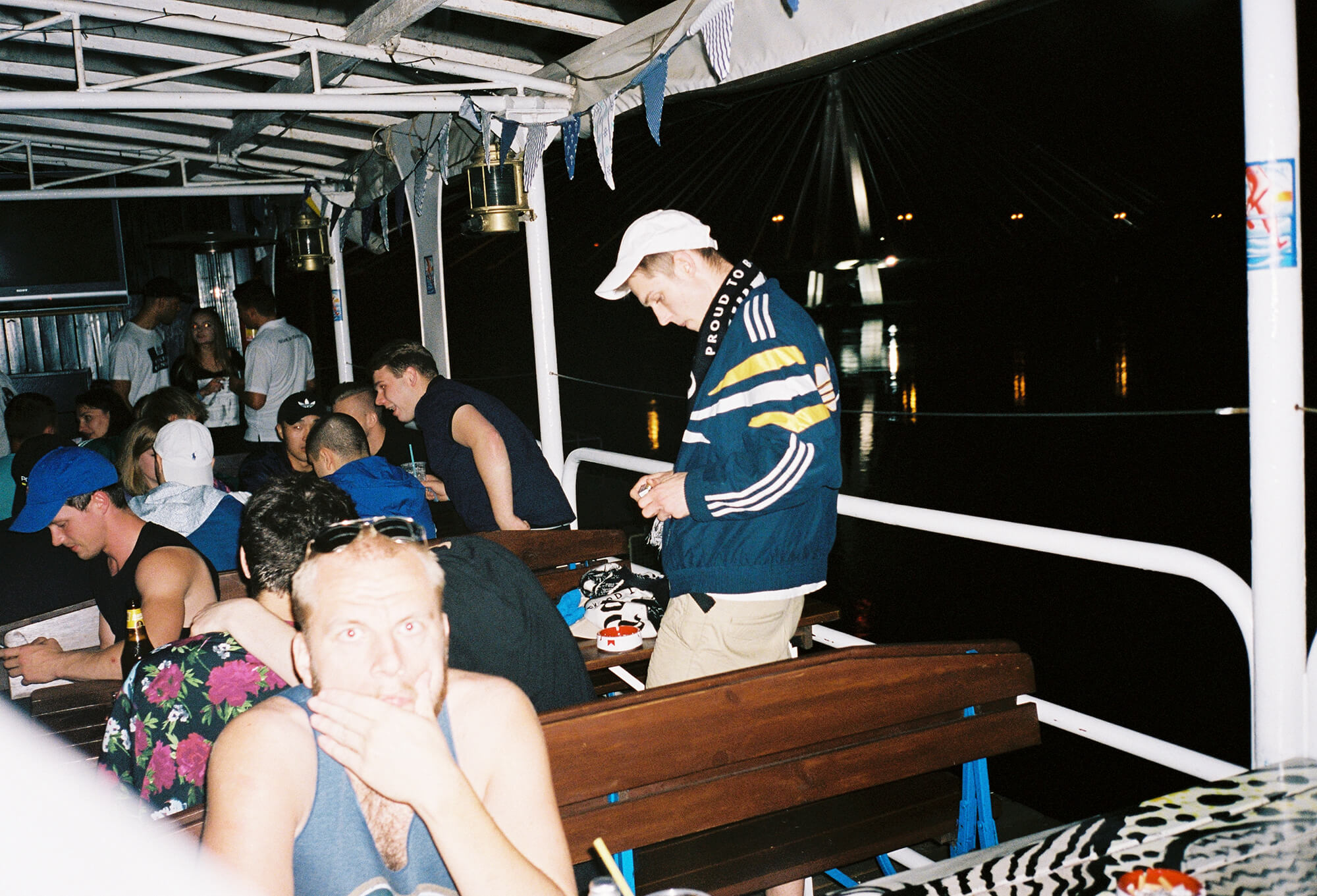 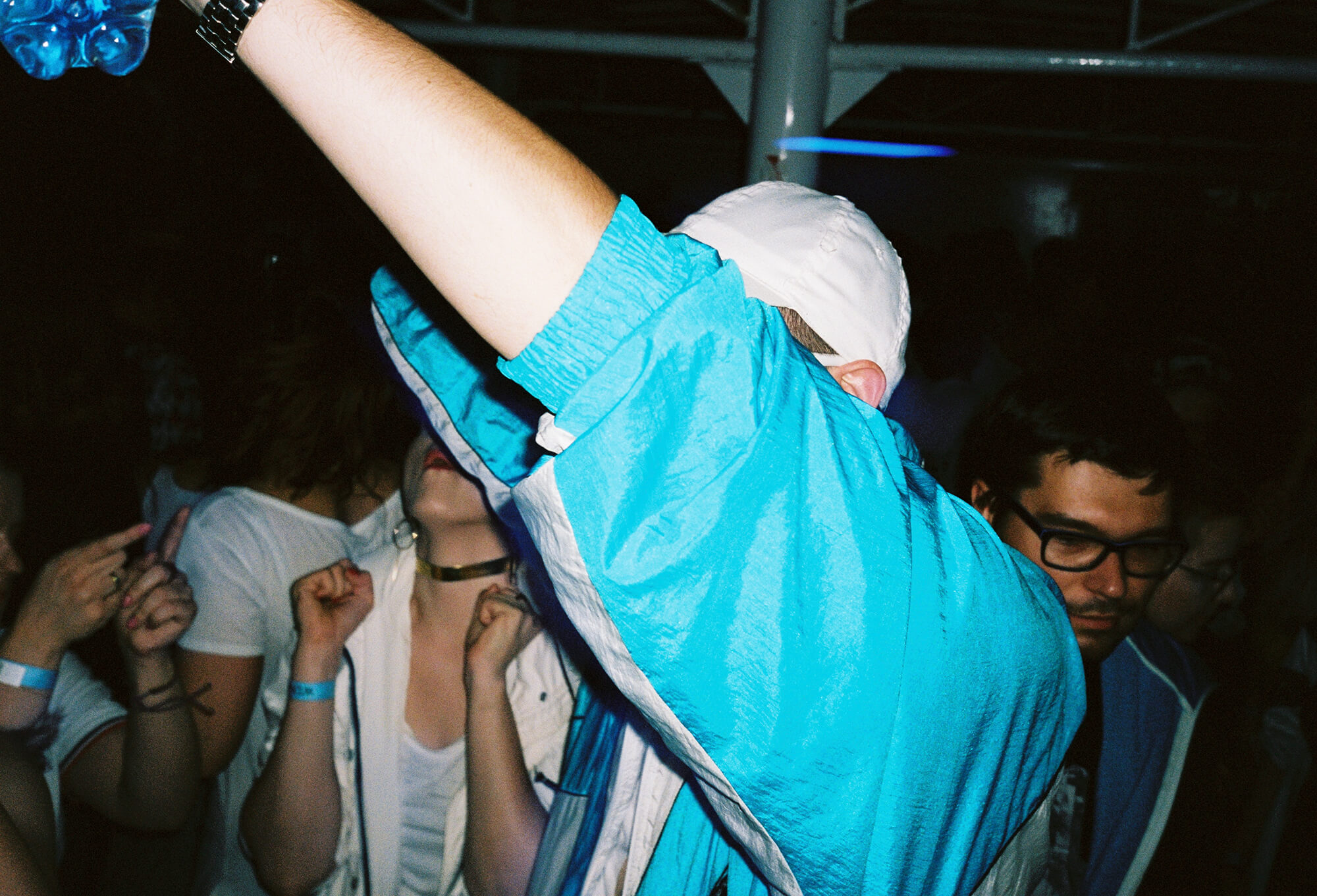 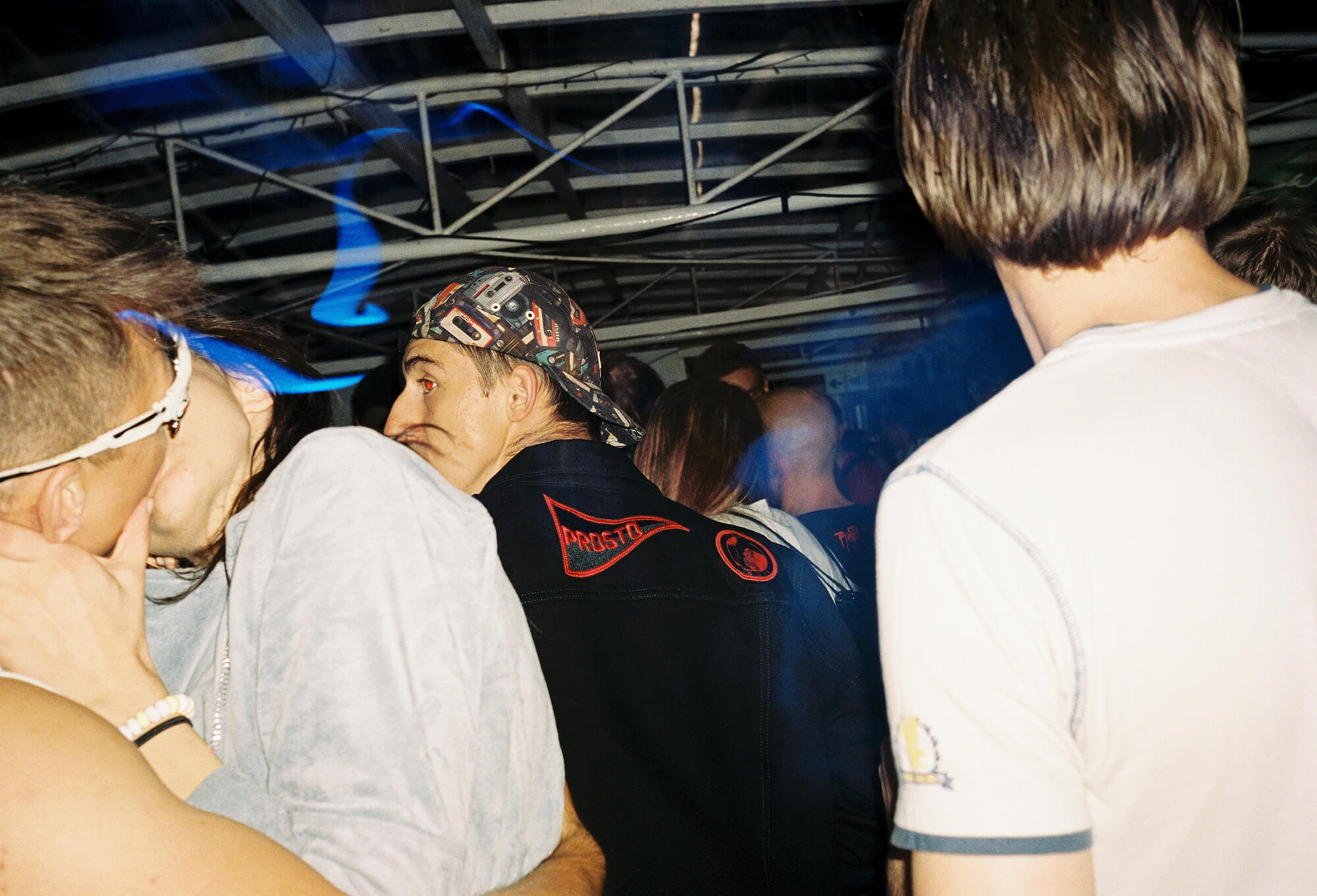