We kicked off our new column on various cities’ cassette label scenes with the birthplace of tapes: Germany. The subject of our second installment, the United States of America, is a whole different beast. Thanks to a few blogs and podcasts dedicated to the medium, like the Tabs Out show, the tape scene never went extinct in the States, especially in noise and punk circles. Some labels press as many as 300,000 cassettes, quantities that German counterparts can’t compete with. In America tape labels might outnumber the variety of weed strains—and as this Tape Label or Weed Strain? quiz illustrates, they have similar monikers—so we decided to pluck representatives from a variety of genres rather than providing a comprehensive guide to every imprint.

Beer on the Rug

Beer on the Rug eventually invented vaporwave—just ask EB contributor Adam Harper, who wrote an infamous microgenre report about the scene a few years ago. Those were the old days (you know, like, around 2012) when the Internet was still naive. Although we can’t 100% confirm that Beer on the Rug is definitely American because they don’t list a hometown on social media, this article calls them Midwestern so we’re going with that.

The releases from Vermont’s NNA Tapes are simply beautiful and no frills.

Not Not Fun, a relative of the house-oriented 100% Silk label, is kinda famous on the scale of cassette-only labels. They’ve pressed tapes since 2004 and recently started to releases some 12″s, but they’re still a mainstay in the tape underground. NNF’s 300th cassette was pretty much the hit of the decade: Profligate’s “We’re Desperate,” which is an amalgam of Belgian New Beat with a fair amount of distortion.

Indie Major Burger Records is something like the Sub Pop of the tape revival, as it takes in a sonic zeitgeist and chops it up into disgestible plastic artefacts. The main label has released music from contemporary rock greats like Ty Segall as well as a litany of smaller bands. Meanwhile, its sublabel Wiener “allows any band to have their tape mastered, pressed, packaged, and promoted through Burger, but without the Burger label. This is our go-to Tape Label of the moment. 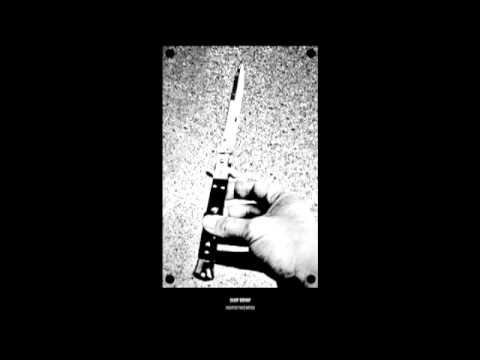 Gnar Tapes seems to come straight out of the hipster-lampooning TV show Portlandia (and also physically from Portland). It has a DIY ethos and flowery artwork, which means they bring the dream of the ’90s to your car stereo.

Crash Symbols’ calling cards are top-notch graphic design and sleek sounds. Most of the releases from the West Virginia label would probably work better as digital files, but the tape hiss adds a nice and welcome lo-fi touch.

Detroit’s darkest imprint gathers a collection of strange and enigmatic noise sounds that range from industrial techno to post punk and synth pop. Each release feels equally weird and obscure. 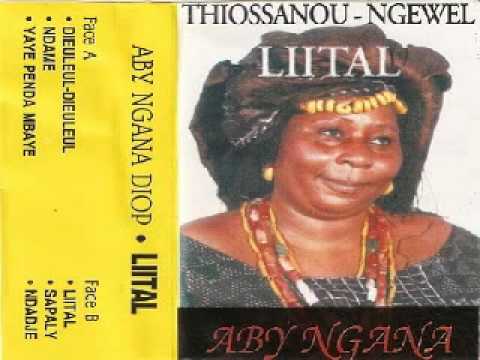 ATFA is probably America’s most famous tape label. New Yorker Brian Shimkovitz has scored tons of press and a Boiler Room set from his years spent digging for rare gems from across the African continent. Many thinkpieces and interviews on the blog/tape label/vinyl outpost have touched on the potential political controversies to do with Shimkovitz’s Awesome Tapes, but the music itself is unambiguously interesting.