There are two parts of Weather: OFF, which runs May 27-31 in venues around Paris, and ON, a three-day music festival in the Plain de Jeux du Polygon park that starts June 4. The main idea for OFF is to show a little bit of the Parisian scene and the active artists in it to people who come from other countries. For the first two editions of Weather, we did the OFF events during the same week as the main festival, but this year we decided to separate them and do OFF one week before ON. We thought it would be good to split them because we’re not able to be involved enough with the shows as we’re so busy the main events, and also because ON ends up competing with OFF. Most people were going to Weather Festival ON, and that took away from the audience that would have gone to OFF, which wasn’t fair because both are great. Here are some OFF and ON events I’m excited about.

On Wednesday, we’re opening the OFF Festival with a special private event at the Institut du Monde Arabe. We’re used to working with them because we did a Weather Festival special on Boiler Room at that location, and it’s really beautiful there. We’ll start the evening with a screening of the movie Man From Tomorrow by Jacqueline Caux with original compositions by Jeff Mills. Mills will be there with Caux to do a conference. People will be able to ask them questions, and maybe they’ll do a little debate or conversation. After that, we’ll go on the rooftop of the Institut, where DJ Deep and Roman Poncet will do their first-ever joint live performance as Sergie Rezza. We’re collaborating with RBMA on this event, so we’re going to live stream it so that everyone can attend and see it live on the Internet. And to end the night, Pepe Braddock will play. 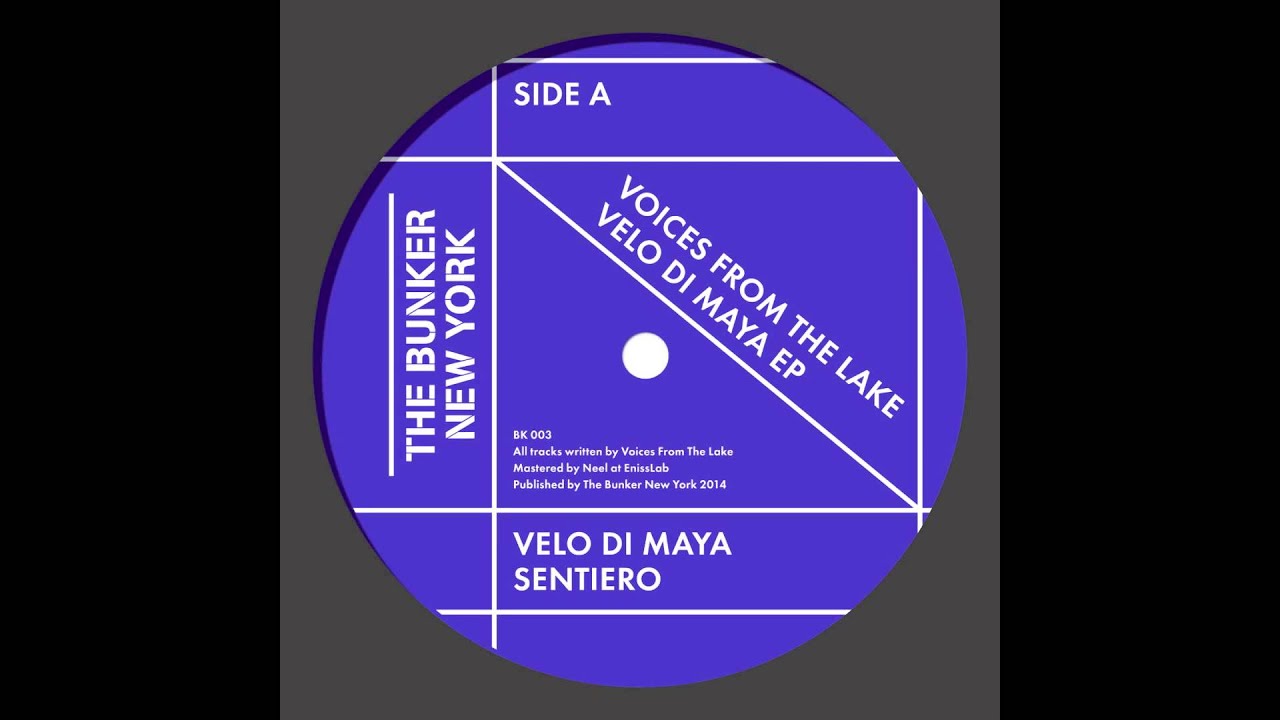 We got permission from the government to host OFF events, like debates and master classes, at La Gaîté Lyrique, which is a cultural center that does a lot of very experimental live performances. They’re setting up a room for us with a 360 degree screen all around it to project VJed visuals. It’s going to be a real experience, and Voices from the Lake is the best live act to see in those conditions. Donato Dozzy and Neel will do a special two-hour set for it that will go from ambient to techno. I think it’ll be really trippy. Heleen Blanken, who used to work with Ben Klock on his Klockworks show, will do a special video performance just for that night.

https://www.youtube.com/watch?v=mJB4jyr0gQ8
The most important event of Weather’s OFF Festival is the Mini-Weather. It’ll be an afternoon event at Concrete dedicated to kids and families with a roller disco park, karaoke, and games while some artists play for the kids and their parents. We’ve done some events for kids in the past, but they were mostly master classes; last year we had Margaret Dygas teach them about music. This year we wanted to do something a little bigger, like a real party for kids. It’s free for them and five euro for their parents, so the parents can go and dance while their kids take a class in vogue dancing or play games.

Thursday, June 4 @ Bois de Vincennes: Derrick May Live Orchestra
Weather 2015’s opening concert is going to be really huge—there will be 45 people onstage. It’ll be Derrick May, pianist Francesco Tristano, and Dzijan Emin, the conductor of the Orchestre Lamoureux, which is a very old Parisian orchestra founded in 1881. They’re very interested in working with techno music and adapting it to classical instruments, and it’s going to be a very impressive performance. The main festival starts the day after. 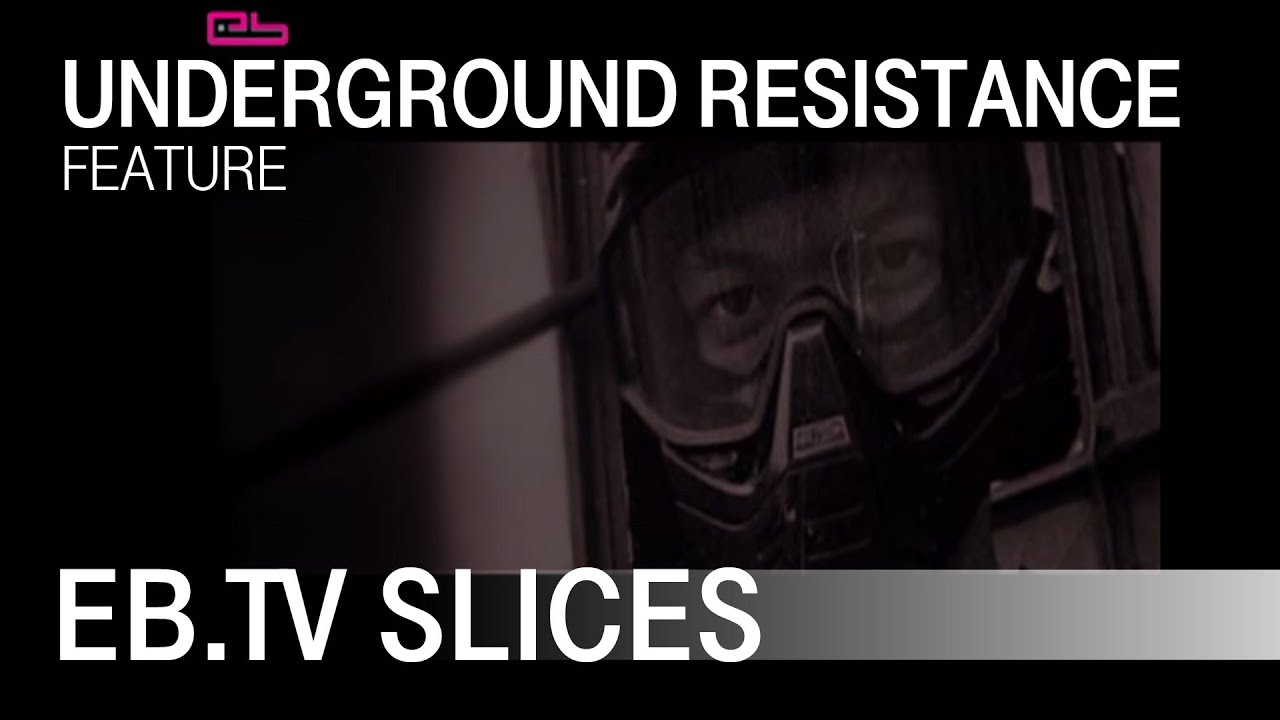 For me, one of the most exciting artists to play at ON is Jeff Mills. He’s doing a regular techno DJ set, and I think just before his set he’ll be giving autographs to people for one euro or so. The money will go to a charity, probably one that helps the poor, although it’s not confirmed which one. 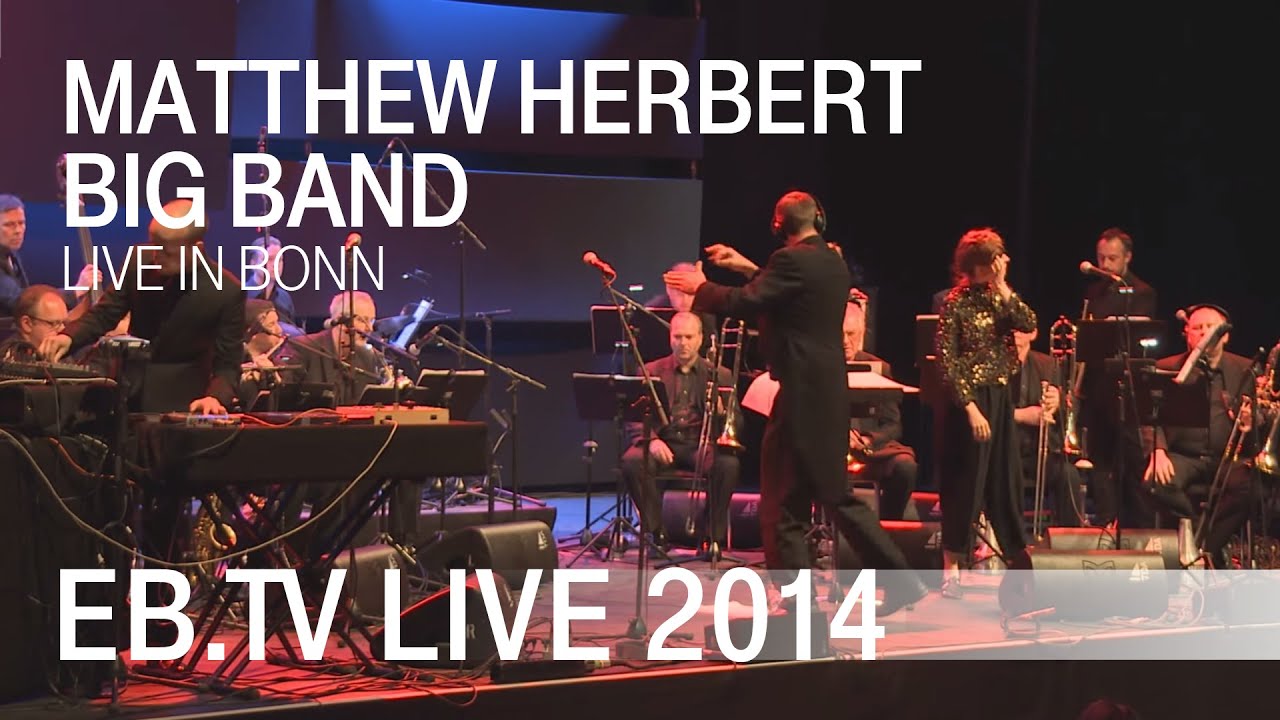 Matthew Herbert is one of my favorite artists ever, so I’m really excited to see him play at Weather. He stopped making music under the name Herbert years ago, and since then he’s released music under different names. Now he’s back with a new album, The Shakes, which comes out on May 29, right before Weather Festival. He’s going to present the record with a live band of 10 musicians.

https://soundcloud.com/electronic-beats-radio/electronic-beats-prurient-megamix
My third recommendation for ON is another exclusive live show by Ron Morelli, Vatican Shadow and Low Jack. The performance doesn’t even exist yet, so they’re going to come to Paris two weeks before the festival and go into the Red Bull studios to create a live set for us. Those three artists have a really special musical vision, and it’s a pretty crazy one, so their live set is going to be really interesting.

Saturday, June 6 @ the Scène Modular: Blawan Presents Ternescan Chambers
This year I wanted to have a special stage at the festival that’s dedicated to modular synth performances. At first I booked Blawan for his live act with Pariah, Karenn—they’re going to play on Friday. Then Blawan’s manager told me that he was working on a live set with his modular gear, and that he was really interested in presenting it at Weather. I’m a big fan of Blawan so I immediately said yes, but I don’t have much information about it. I don’t really know the direction he’ll take, if it’ll be rhythmic or ambient. It’ll be a surprise, and I think it’s cool like that.