Is Dua Lipa a house music head? The question first arose two years ago with the release of the infectious “One Kiss,” her collaboration with Calvin Harris. Rarely had a top 40 hit contained such a direct nod to classic dance music genres like garage house and 2-step, and several of my DJ friends claimed it as their not-so-secret summer anthem that year. That’s why it comes as no surprise that the British pop star has continued to deepen her flirtation with electronic music. But where Dua Lipa’s chart-topping sophomore album Future Nostalgia stylistically leans more heavily on disco, the genre that birthed modern dance music, its full-length remix album Club Future Nostalgia—released last week—dives into a wider variety of dance music genres, with the help of a star-studded cast of collaborators, co-curated and executively produced by The Blessed Madonna (real name Marea Stamper). 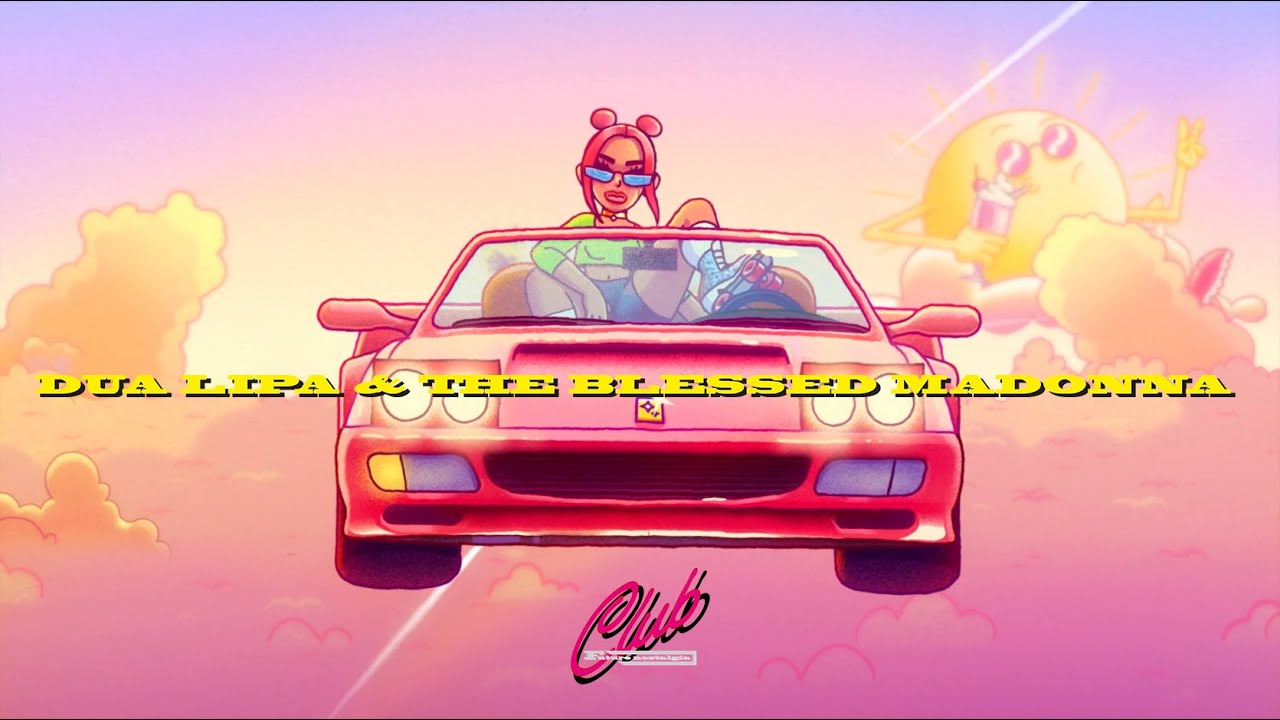 Formerly known as The Black Madonna, the Kentucky-born artist has claimed to have originally chosen the name to reflect her “family’s lifelong Catholic devotion to a specific kind of European icon of the Virgin Mary which is dark in hue,” but the name always raised eyebrows. This summer, in light of Black Lives Matter protests globally, and with increasing pressure from the electronic music community, she made the change to her new alias.

At this point, Stamper had already been working with Dua Lipa, after initially being introduced by Mark Ronson at last year’s edition of Glastonbury. “When Dua asked me to recreate Future Nostalgia as a DJ style dance mixtape,” she says, “I was excited because I knew I was being asked to introduce not only myself, but my heroes and sheroes from both pop and club music in a whole new way.”

At every turn, the record incorporates its titular themes, opening with Joe Goddard’s take on “Future Nostalgia.” Here, the remixer represents a bridge between Millennials, who grew up on Hot Chip’s synth-pop mutations and Goddard’s Greco-Roman imprint, and Dua Lipa’s overwhelmingly Gen Z fanbase. Next up, listeners glide into Jayda G’s short and sweet “Cool” rework. Clocking just at 2 minutes, the upbeat flip brings a refreshing touch and a polyrhythmic shuffle to Dua’s vocals. In one of the boldest interpretations of the album’s core theme, Jamiroquai’s iconic “Cosmic Girl” sprinkles over Dimitri From Paris’ “Break My Heart” edit like stardust. 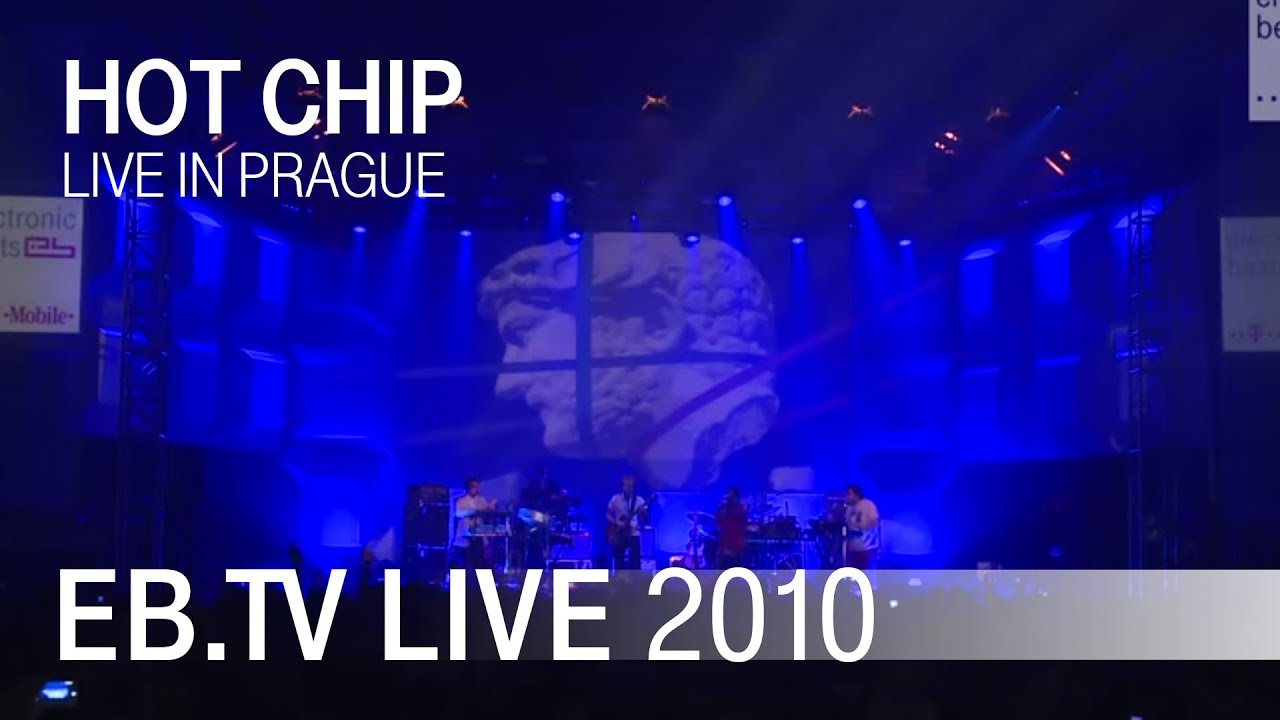 As expected on a major label project of this nature, some of the remixes indulge in the more grandiose, bubblegum-sticky veneer of pop music, such as Zach Witness and Gen Hoshino’s take on “Good In Bed” (reminiscent of the retro sounds of Lily Allen) or in The Blessed Madonna’s own version of “Love Is Religion,” which could easily score a happy-go-lucky scene in a Netflix original reality show. Still, Club Future Nostalgia is full of blissful moments dance music heads and Dua Lipa stans can surely come together on, such as Midland’s buoyant 2-step take on “Pretty Please,” blending into classic garage house beats from Masters At Work.

The record’s standout is Yaeji’s remix of “Don’t Start Now,” thanks to its unexpected spin on the viral original, with sharp, angular twists lurking just around each corner. Alternating between elements of Jersey Club and deep house, Yaeji’s signature vocals—which usually take center stage in her own productions—can only be detected through a distorted filter, echoing Dua’s voice. Another strong contender is the record’s closer, “Break My Heart,” where Moodyman lets Dua’s voice float casually over his deliciously stripped-back approach to beat making, funk-driven basslines, and his own infectious laugh. In classic Moodyman fashion, it’s also the track with the longest playtime, its melodies wheeling around like the roller skates at his legendary Soul Skate parties.

While the pairings of remixers may seem like a strange marriage to some—when the record was announced, an army of Dua Lipa fans took to Twitter to voice their aggravation with the choice of artists tapped to work on the project—the record harkens back to times when major label artists would entrust cutting-edge, underground dance music artists with remix duties, like Armand Van Helden’s cult takes on Janet Jackson, Aaliyah, and Tori Amos, which still continue to fire up the rave. Additionally, as EB contributor Chal Ravens pointed out on Twitter, this kind of pop-meets-underground cross-pollination can often become a young listener’s first foray into dance music. Love it or hate it, the scale and ambition of this project alone deserves appreciation. The fact that it might expose a new generation to dance music’s rich history is only the icing on the cake.

Club Future Nostalgia is out now on all platforms, or listen to it via the link above.

A Club Is not Enough
-- by Anika Meier