Considering that the San Francisco Bay Area is currently the global capital of high technology, it’s hard to imagine a time when that wasn’t a case. But, in fact, after the first internet bubble burst in the early ’00s, the city experienced a brief respite from tech that resulted in a creative blossoming that attracted artists from around the United States. One of these people was Bézier (a.k.a. Robert Yang). He co-founded the Honey Soundsystem collective at the tail end of this moment, and recently released his debut LP Parler Musique on Josh Cheon’s Dark Entries label.

Needless to say, the San Francisco Bay Area has changed a lot since then, and the second tech bubble has proven to be more lasting and damaging to the city’s creative landscape than the first one. Despite this, Yang had a lot of positive things to say about the current San Francisco Bay Area scene when we met him in Berlin this month following his live set at Panorama Bar.

Below you can find some words about his experiences in the early ’00s and then his guide to the growing local DIY movement. And if you like this guide, check out our prior guide to some of the other DJs and producers who make up the city’s musical cosmos.

Parler Musique by Bézier“Back in 2006, when I was still exploring the surroundings of the San Francisco Bay Area, I was able to catch a few acts that reaffirmed my decision to move there. I remember seeing Sutekh (later popularly known as Rrose) commanding a dance floor in a squat-like apartment with melodies and tracks not unlike what you would hear on a Warp records release from the ’90s. Elsewhere, in a warehouse in the Dogpatch district, I used to attend Gentlemen’s Techno, a monthly underground event series that showcased live acts and DJs like Clipd Beaks, Bronze and Safety Scissors. In the heyday of the post-dot-com bust there was a promising field for new electronic music in the Bay Area.

2008 rolled around and the economic slump hit the country hard. But for some reason, the San Francisco Bay Area began catapulting economically and overnight hordes of technology companies began to appear, illuminating the grid of the Bay like a Christmas tree. Suddenly, DIY electronic musicians began to leave for Berlin, Los Angeles and New York City. Every year, the stable of musicians in the Bay Area seemed to decline.

Over the past few years, a new cohort of musicians, producers and sound engineers has started to appear. They have staked a claim to the landscape, and they’re using unusual locations to create spaces that fulfill the need for this music. The development of the scene seems to have quickly re-invented the culture in a very progressive way, with more people of color in the environs and way more queers and women.

Here are some of the artists who’re leading the charge in this remarkable revitalization of the San Francisco Bay Area’s DIY electronic underground.”

“Club Chai is the killer party that electronic music heads in the Bay Area have been waiting for. Their recent showcase for Boiler Room featured a cast of rising POC, queer and female producers. A lot of us have been waiting to see more people who look like us on a public platform, so this was a very welcome delight. Here, FOOZOOL & 8ULENTINA, the brains behind Club Chai, have released their first musical collaboration, a hard-rocking techno track for the recent Physically Sick 2 compilation.”

“Piano Rain (a.k.a. Aja Archuleta) has been in the local scene for several years. Specializing in live hardware sets, Archuleta has performed with Oakland-based dark electronics crew Katabatik, and she’s a regular at Club Chai as well as at Roche’s Run the Length of Your Wildness parties and the newly reincorporated Stud Club. Here’s a track from her that brings out that inner Diva Energy.”

“Experimental Housewife is Evelyn Malinowski from Montana, USA who then lived in Berlin and finally in San Francisco. For over two decades, she has been working in the mediums of sound and art. With her track ‘Scoria’ you can hear the craft of her work. It’s a textured soundscape with gritty melodies that almost mimic the mood of the deconstruction of West Oakland’s industrial setting by new property development.” 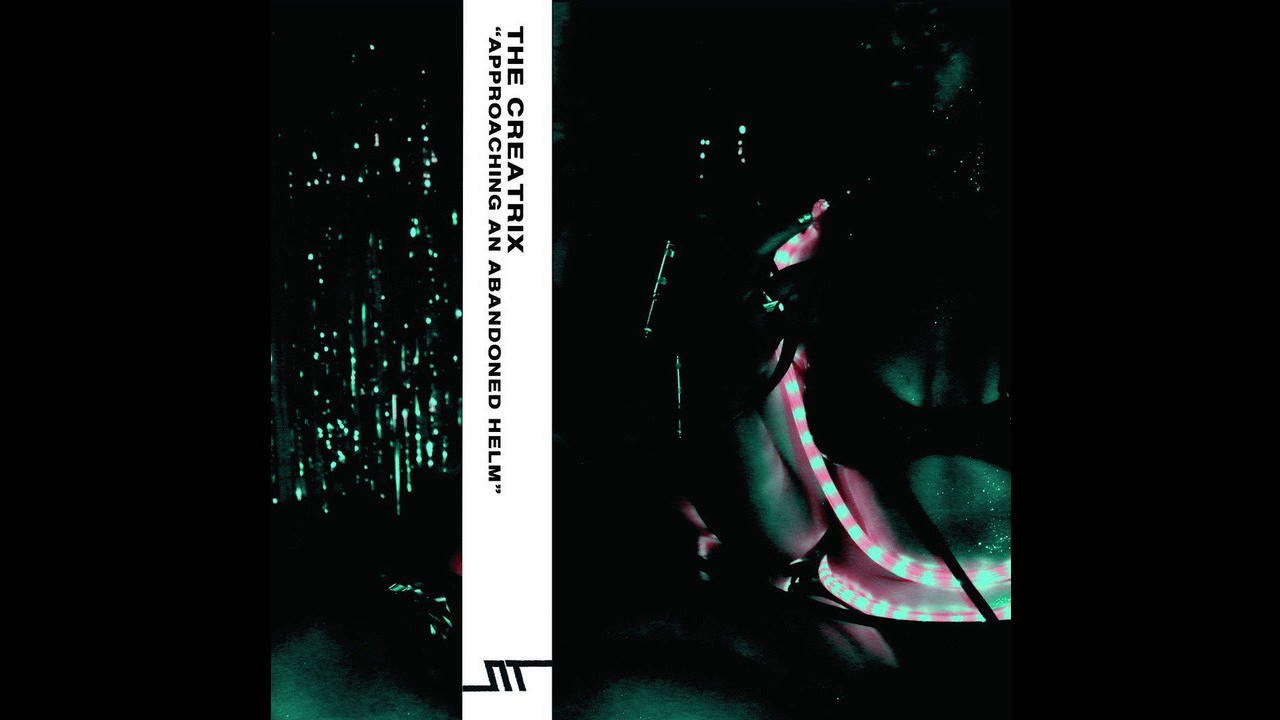 “The Creatrix is Sylvia Viviana. Born and raised in San Francisco, she recently returned to her home town to rally her instincts. Viviana specializes in power electronics. Her track ‘D’lex N’ritja’ hits us both physically and psychologically. The track feels surreal, like you’re traversing a labyrinth accompanied by a warped John Carpenter-esque bassline. It makes you think of pulling levers to open up hidden passages. The punishing drum patterns feel like you’ve accidentally activated some contraption that shoots arrows aimed to penetrate the body.”

“Indy Nyles is a hardware specialist. He owns the Important Jogger label, and he’s a mainstay of the Oakland electronic scene. Nyles regularly performs throughout the Bay Area with live hardware and gear. Recently he became a resident of the Direct to Earth parties in Oakland. Listen to his atmospheric techno track and be transported into another dimension.” 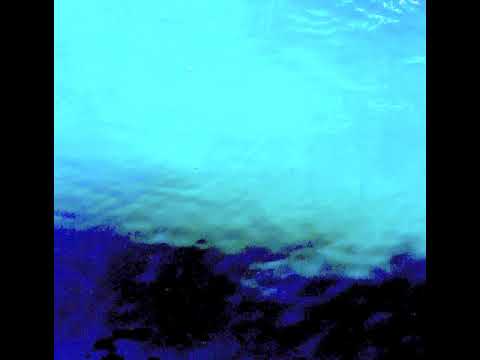 “Roche (a.k.a. Ben Winans) is co-creator, along with the late Cherushii, of the Run The Length Of Your Wildness parties in San Francisco. More importantly, Ben Winans has been performing and producing atmospherically psychedelic music as Roche for nearly a decade, with releases on Mathematics and 100% Silk. His ambient track ‘A Train To Nowhere’ is dense and ethereal. It’s a soundtrack to an edge of the world scenario.” 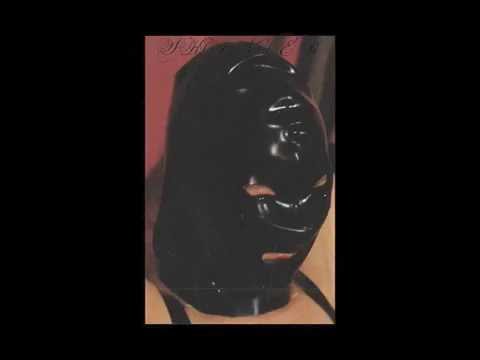 “Skander, along with his twin brother Sohrab, has made their mark on San Francisco in the form of their record stor, RS94109. Located in the once-seedy but now trendy Tenderloin neighborhood, their in-store events and selection have helped to revitalize the city’s local music culture. This is a track from Skander off the brothers’ newly minted record label Through Greater Evil.”