EB’s B2Beats mix series spotlights creative bonds between selectors and, in doing so, advocates for collectivity during these reclusive times. For decades, electronic music has united entire subcultural communities, but scene-building often grows out of those initial close-knit collaborations. Find joy in isolation when listening to this hour-long mix.

KG is someone you want to have in your corner, hyping you up, and showering you with an abundance of roaring praise. To tell the truth, she’s not afraid to get loud. “I’m screaming my way into the club and then making sure they see me at the front. I will make sure that you know that I’m here,” she jokes.

KG’s status as a UK funky heavyweight is undeniable. For almost a decade, London’s “Rhythm Goddess” has released her Afro-infused house, which she self-describes as “sassy with tribal elements,” on labels like Goon Club Allstars and Hyperdub. So imagine someone of her caliber backing your music—that’s what laid the foundation for her friendship with Hagan, an Afro-bass producer and her b2beats partner. As London natives with Ghanian heritage, both of them grew up absorbing their home’s rich musical tapestry, listening to radio stations like RinseFM, and taking influences from their diasporic family life—making their synergistic styles the perfect b2b match.

Hagan’s admiration for KG began way back after hearing her earliest tracks on the now defunct blog, ukfunky.net. He reached out to her immediately, blown away by the way she programmed her sub basses and drum patterns. Her low-end club sounds, to put it simply, just bounced. “I clicked play, heard ‘Rain’, [and] I was like, what is this? I was like, no. This is sick. This is sick. From there, I was like I need to find out who this person is,” Hagan remembers.

All this happened before he came into his own musical full swing, now defined by hefty bass and tight-knit percussion that’s robust with a laidback, soulful melodies. In the past, he’s collaborated with American producer Sángo, and also partnered up with Cruda Volta Radio on the short documentary titled, Yenkyi Taxi—where he traces the origins of Ghanaian electronic music and its links to the country’s cultural history.

But what bonds the two most is how they navigate sounds to represent their shared roots, incorporating unique rhythmic references from their youth. “It’s all derived from my love for African music. When I was younger, I used to listen to a lot of (classic soulful Ghanaian) highlife, to (newer underground) HipLife music, which is kind of funny because it’s Ghana Independence Day today,” Hagan tells me. On the other end, KG quickly chimes in, “Ayyy!”

KG and Hagan’s riffs are endless. They’re quick to rave about the other’s accomplishments and recognize the similarities between their personal histories—for example, the musical households responsible for shaping their most influential years. “I used to support my uncle when he used to DJ,” Hagan remembers. “I would tag along with him and help him with the speakers, but, as time went on, I actually managed to get a little bit of time where I used to play on the decks with him.”

For KG, it was her dad who played the major role in broadening her taste. “I was pretty much born into a household that had very heavy eclectic tastes,” she says. “My dad’s musical tastes were very multidimensional. He would go from listening to Phil Collins to a Shabba Ranks reggae track, so I was subjected to a lot of musical styles.” And she gives credit to her mom for her singular West African sensibility.

By the age of eight, KG was already playing with drum machines, guitars, and programming music. On birthdays, she remembers her dad gifting her gear instead of Barbie dolls. “The majority of these machines had presets within the house element of things, jungle presets, et cetera, so my love for electronic music began and was established very early on,” she remembers. 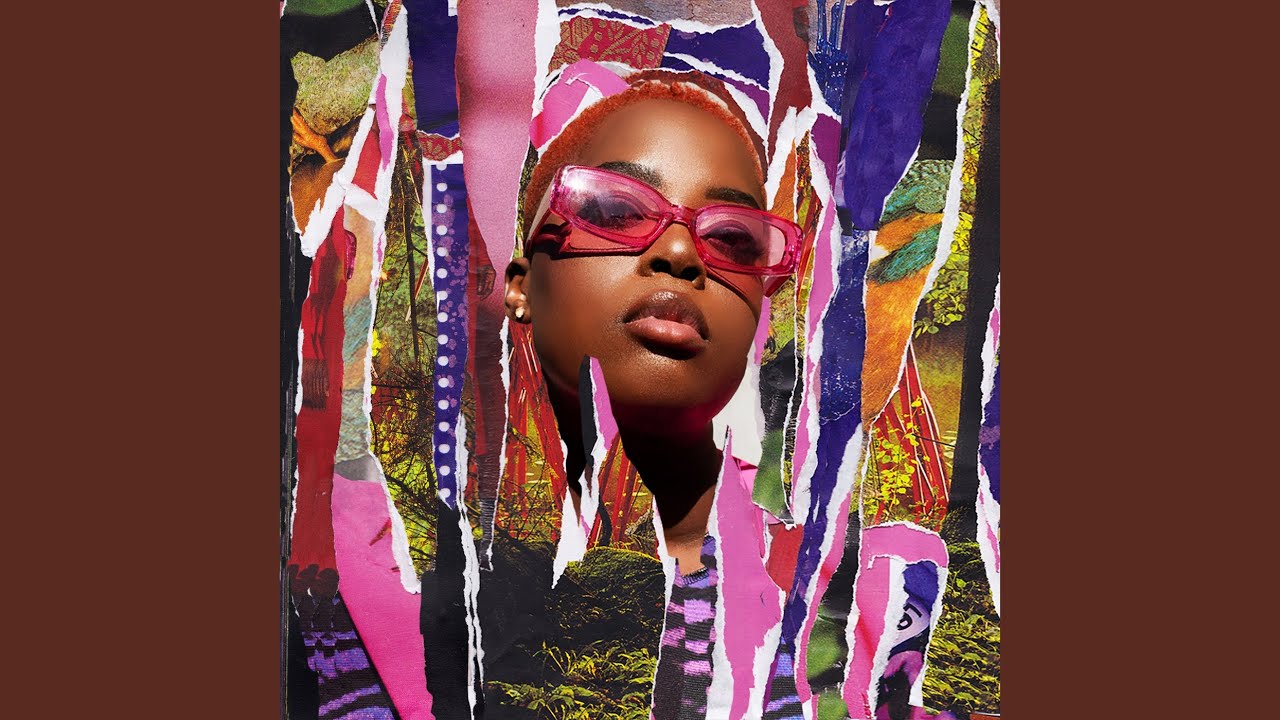 That’s why it was so shocking when she decided to take a step back from production in 2011. UK Funky had stagnated at the time and, “I quit music,” KG admits, frankly. “I kind of took my foot off the pedal a little bit and I disappeared.” She finally rekindled her love for music when she signed with Goon Club Allstars in 2018. Hagan, who for years was so invested in her sound, was elated to hear that she was back at it. KG and Hagan became closer as she reestablished connections within the evolving scene and they linked up at parties helmed by all-stars such as LR Groove, DJ Lag, and Oneman.

There’s one night in particular at a 2019 Night Slugs takeover that both of them will never forget. “It was a family affair: Ikonika was playing with Scratcha DVA, Girl Unit, and Bok Bok,” she rattles off. “Then the DJ played Hagan’s song, and Ikonika played mine. Yeah, we were flexing and that!”

Hagan and KG have finally reached a point of relying on one another to advance their respective crafts. “I literally did not like the first version of Obsession, and I thought, let me layer it. It has to be percussive, it has to be that Hagan-esque groove.” After adding those drums, someone mistook the track for Hagan’s–something she’s more than happy to boast about. For Hagan, it’s the same. “All I need to do is make a track and get someone to ask me, is that KG song? Is that a KG track? Then, I’ll know I’m doing something right,” he shoots back.

Even though KG was already releasing music while Hagan was still trying to define his style, she now has deep admiration for his skill and how far he’s come. “Hagan’s production style is so detailed and it’s something that I’m in awe of—I just can’t even explain. I would make a song and I’d be like, all right, I’m just going to loop this a few times and send it out to the DJs. Then I’m like, ‘Hmm, would Hagan want to do that?’” They often need to have a seal of approval from the other before hitting the ‘send’ button on their email blast.

Given their interwoven styles, it might be tough to decipher whose track is whose on the mix. Overall, Hagan and KG boil their synergistic sound down to soul, power, and rhythm, with a dose of adrenaline. Expect dips and dives in this b2b; it’s a percussive journey between old friends, certain to reverberate your speakers.