“Polish artists are as important for us as the artists we bring over. Every year we try to put them in more prominent spots and engage them in special projects and cross-border collaborations or showcases. This year we’ve arranged some unusual combinations, like Felicita working with Stanisław Hadyna’s legendary Polish song and dance ensemble Śląsk and Body Sculptures’ live collaboration with the Sinfonietta Cracovia. We’re also looking further east to create truly unique pairings between Polish artists and international acts that are impossible to see anywhere else. Every edition of Unsound proves that Poles do not play a mere supporting role in the festival; in fact, they’re equals on the lineup, which is carefully programmed to present distinct and fully realized ideas in club and experimental music. From Paide’s help in linking with footwork scenes in Chicago and Japan to appearances by SHAPE Platform artists who tour likeminded European festivals, Poles are a vital part of Unsound, both in Krakow and our satellite events around the globe.”
– Łukasz Warna-Wiesławski, PR and Web Manager and a co-curator of Unsound Festival

A day-by-day breakdown of the Polish artists scheduled to perform at Unsound 2016, which runs from October 16-23:

Two acts from Katowice will support Lena Willikens, Bunker NY’s Bryan Kasenic and Dasha Rush at the opening night Entry Point showcase: AARPS and Ceglarek & Dybała. AARPs, aka Piotr Wojtczak, has played around Poland (mostly his hometown and Wrocław) since at least 2014, and made his debut in Berlin last summer at a recent iteration of the cult favorite experimental techno party Brutaż. His style only occasionally caters to club environments with danceable or contorted rhythms and deals more in fluid drone textures—and although the program doesn’t specify how he’ll perform, we’re expecting to see him play live on Monday. So, too, will modular duo Ceglarek and Dybała, who curate the Biuro Dźwięku Katowice, the Katowice Sound Office, which hosts events like workshops and concerts with local electronic artists, including AARPS.

Lotto is an improvisational band that fuses experimental rock with jazz and classical influences for a meditative effect. Mike Majkowski, Łukasz Rhychlicki and Paweł Szpura formed the group in late 2012 and have since released records on labels like Instant Classic and Lando ABC. They’re booked to perform at the Monday night Trespass event at Manggha. 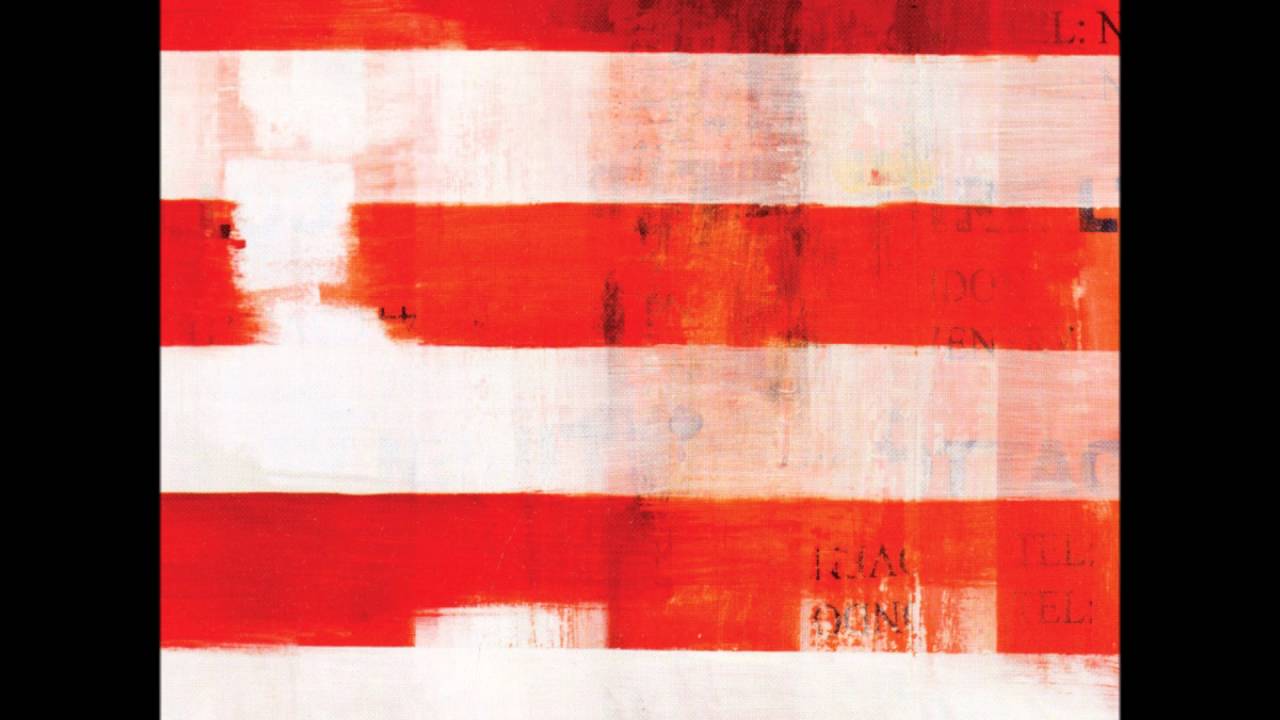 Hometown representative Kuba Ziołek will support headliner Aïsha Devi with an unlikely culture clash between Poland and Tajikistan. Ziołek has played in several bands and donned multiple monikers, one of which is the almost-defunct Stara Rzeka alias (he’s retired from releasing music under the name, but he still performs with it). At Unsound, he’ll play with a traditional Tajikistanian band from Dushanbe called Samo. 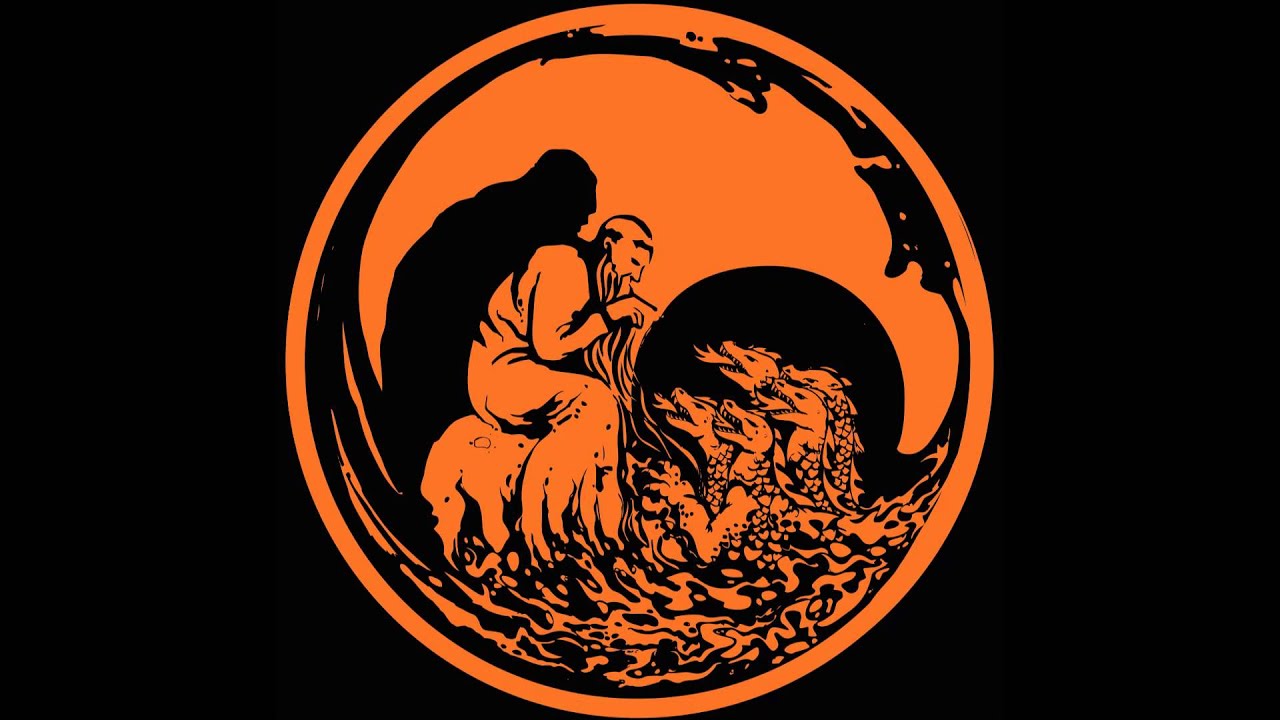 Daytime activities on the 20th launch with Power Balance, a free show that will take place at the former tobacco factory Dolnych Młynów. Warsaw-based jazz and improv stalwart Wacław Zimpel will warm up for headliner Peder Mannerfelt as a one-man band. According to the Unsound website, he’ll man a clarinet and electronic equipment, but he’s also known for incorporating bass, khan and organs.

Then the weekend kicks off a tad early with the first club night at the massive Hotel Forum, which is packed with Poles. Room 1 features sets from Poznań’s avant-turntablist and za duszno event promoter DJ Morgiana, who supplements turntables with contact mikes and a “DIY theremin,” and longtime Warsawian musical multitalent Anna Zaradny, who earlier this year released her first solo album in eight years: Go Go Theurgy. The Polish boys on the bill—Paide and Jakub Lemiszewski—will open the juke-themed night they helped to curate in room two. Both are members of the Polish Juke collective; Paide has thrown juke nights in Wrocław for several years, and Lemiszewski (who was featured in our guide to Warsaw’s art scene) recently released a footwork-flavored album titled DAAAMN.

PAN affiliate M.E.S.H. will headline the second part of the program to take place at a former tobacco plant. His Polish supporter is We Will Fail, a Warsawian downtempo producer and visual artist born Aleksandra Grünholz, who has pounded the pavement at similar experimental festivals like CTM and UH Fest for the last few years. The second night at Hotel Forum features a Poles RRRKRTA (who we are guessing is the founder of aforementioned party Brutaż) and Rusałka, the water-nymph-inspired DJ alias of Unsound’s co-curator Łukasz Warna-Wiesławski, who prepared a special set that matches contemporary club sounds with traditional Slavic aesthetics.

Although admittedly not a musician, according to the Unsound organizers, Śląsk is an important institution in Polish culture. It’s a traditional Polish folk dance ensemble that will pair up with producer Felicita for a daytime performance at ICE. Later that evening, the party continues at Hotel Forum with Wrocław-based DJ, producer and music critic Czarny Latawiec, Ukrainian-based-in-Warsaw Poly Chain and Krakow’s own Olivia, a DJ who founded the Chrono Bross collective with Kinzo Chrome in 2003 and the now-closed Radar Club. She’ll play back-to-back with DJ Nazira, a DJ and promoter in Kazakhstan’s underground club scene, in room one. 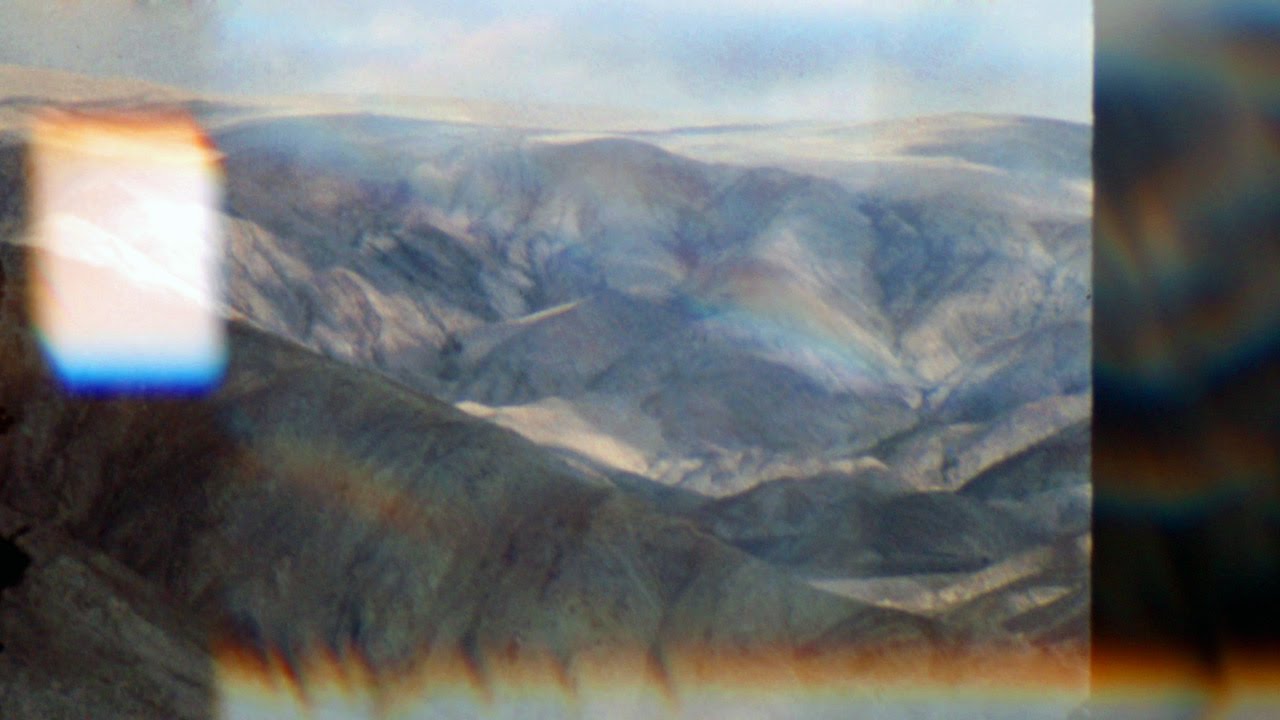