Jeff Mills is a restless soul. The man considered to be one of the most influential figures in techno is usually juggling a handful of projects at the same time. And Spiral Deluxe, his four-piece jazz outfit, is just one of them. The band’s first EP, Kobe Session, was recorded in Kobe, Japan before the band even had a name. Their second, Tathata, was made up of live recordings in Italy and France. The band released their third EP, Voodoo Magic, last month.

Voodoo Magic came about when a gig in Paris fell through in late 2016 and the band decided to bunker down in Paris’ famed Studios Ferber instead. Over two days, they recorded most of the tracks on the EP in one take and with minimal rehearsal.

Playing with a band had been on Mills’ to-do list for years, he explained over tea in Paris, where he has an apartment. In a velour green jacket and buttoned-up white shirt with beaded embroidery on the collar, the Detroit native looked dapper and every bit the experimental jazz band leader. He had the demeanour and poise to match, too, exuding an almost otherworldly serenity in spite of his brimming schedule. Listening to him discuss some of his favorite topics, like futurism and the cosmos, it’s difficult not to come to the conclusion that Mills himself is operating on an entirely different plane than most mere mortals. 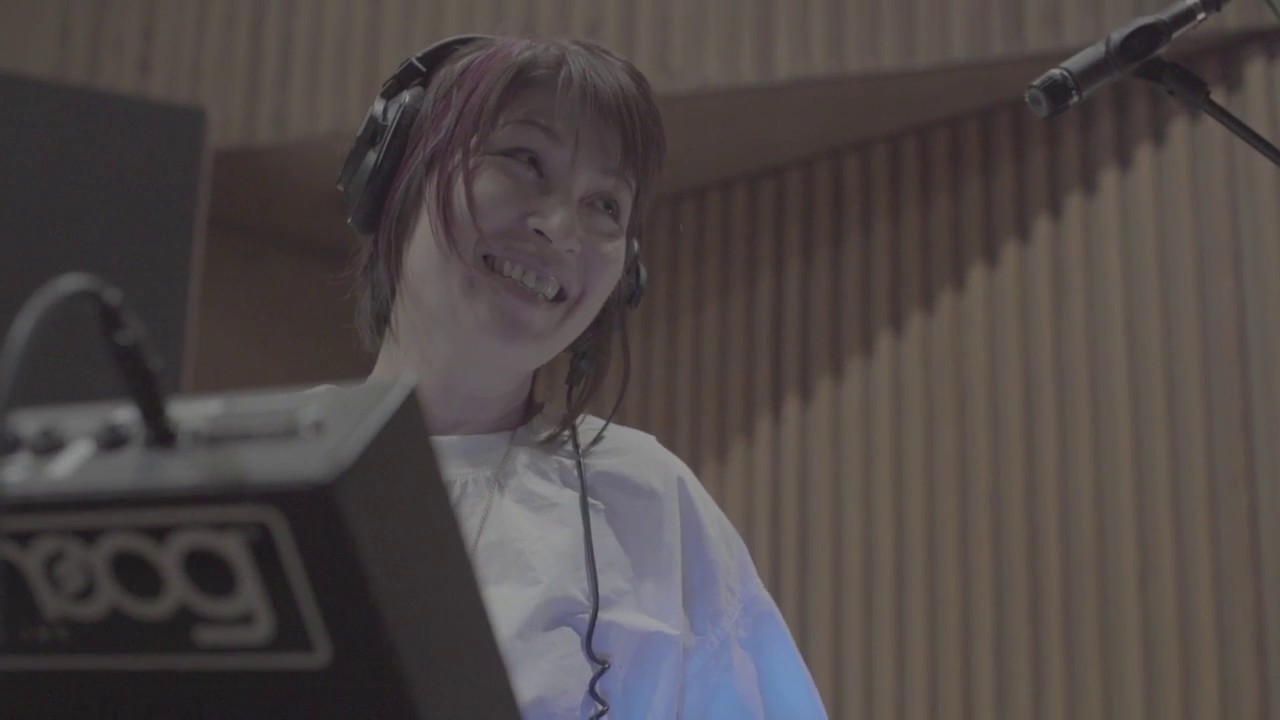 The first unofficial Spiral Deluxe performance happened during Mills’ residency at The Louvre in 2015, where he had artistic carte blanche in the museum for four months. But the idea had been germinating in Mills’ head for much longer. “I was thinking, why is there no band like this in electronic music? Like Kraftwerk. How come there isn’t something really recognizable that you can see?”

Gerald Mitchell, esteemed keyboardist and fellow former member of Detroit techno collective Underground Resistance, agreed to play with Mills at The Louvre. Together, they soundtracked an edit of material from Mills’ Exhibitionist 2 DVD. Mills had now found the first member of his band, and he knew exactly what he was looking for in his other band members.

Being a master of their chosen instrument was also a key criterion. After deciding on Mitchell for keys, Mills looked to two Japanese musicians to complete the quartet (Mills’ wife is Japanese and he also spends a lot of time in Japan), including renowned bassist Kenji “Jino” Hino. Of working with Mills, Hino said, “his beats are out of this world and energetic and psychedelic, so as a bass player I’m ecstatic. And he throws me [a solo] and I just let go!” 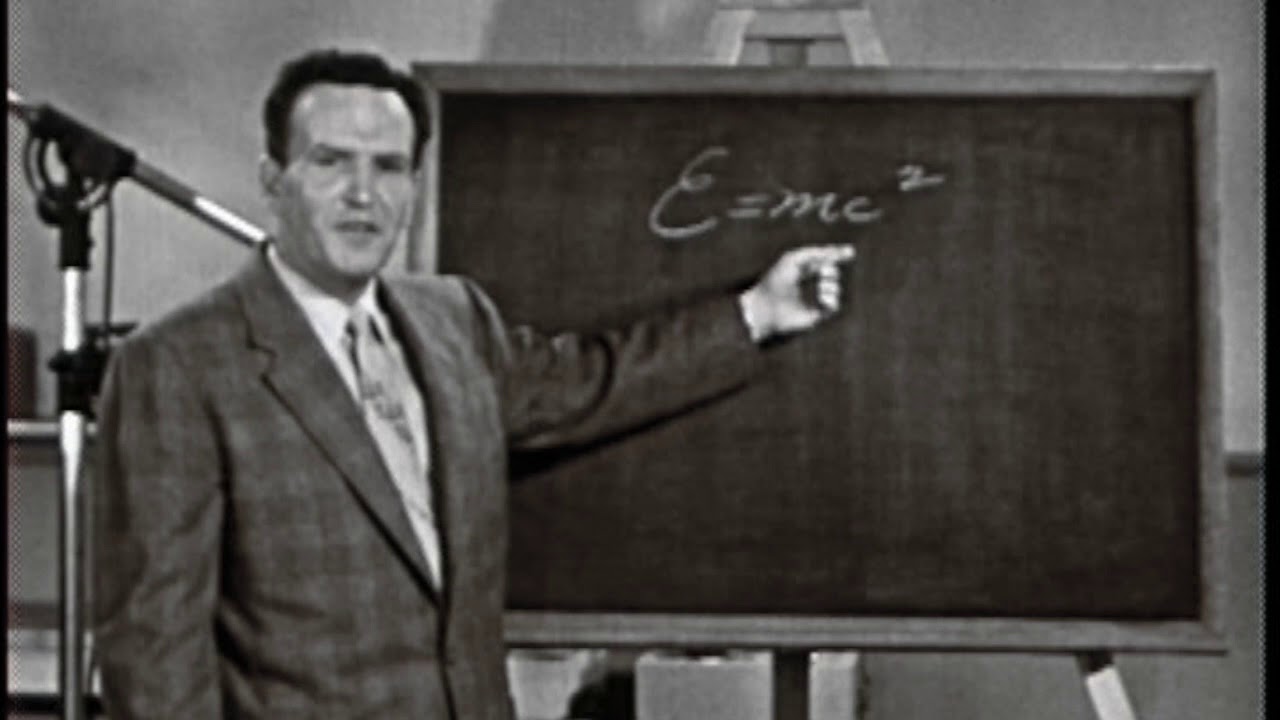 “Someone had the idea to make the show like a classroom with us sitting at these desks in a row, and Bob Moog was going to act like he was the professor and teach these musicians about instruments and synthesizers,” Mills said.

“Jeff was taking a lot of notes on his questions to Dr. Moog—a model student, not like me!” Ohno recalled. Prior to that, her first encounter with Mills was when she attended one of his club gigs and spotted him in the elevator. “There was enough space for me to join, but I was so surprised and couldn’t bring myself to get in,” she said.

Even Mitchell, who developed an interest in jazz fusion back in the ‘70s, felt slightly intimidated about working with Mills at the beginning. “The nervousness was because of the respect that I have for Jeff as a person and an artist. Above all, he’s one of my techno heroes—and there are not many on my list,” he said. “I didn’t know what to expect because I had to learn how to play while he makes beats on the fly with the 909. It’s not like playing with an acoustic drummer. But as I watched him create in rehearsals—and because I already knew about techno and jazz fusion—I began to learn the right approach to take.”

The quartet got together for the first time over lunch in Shibuya, Tokyo, where Hino says there was an instant connection. “We just clicked even before we played a single note,” he said.

Mills agreed there was an easy chemistry between the players, both on stage and in the studio. “I think within the first fifteen minutes of us playing I could sense that, and I think it’s because there’s a certain respect when you get multiple musicians together. You can’t just play and forget about everybody else,” he said.

“Because they’re all professional musicians, they know about formation and how to communicate with hand signals…I could see that very early on, and because of that we naturally had a sense for organization.”

At Studio Faber, they had rudimentary conversations about the tempo and leader of each track. Then the band just jammed, letting tracks play out to their natural conclusion. The first track, “E = MC2”, ran for 12 minutes and 32 seconds. The second track, “The Paris Roulette”, was originally 22 minutes long, but Mills ended up using a four-minute-long version on the EP. The track name spoke to the freeform style in which it was made. “It was like a roulette wheel, where you’re not sure where the little marble is going to fall—on the red, on the black or on a number,” said Mills. “That’s how it was with that track. We didn’t know how it was going to end.” 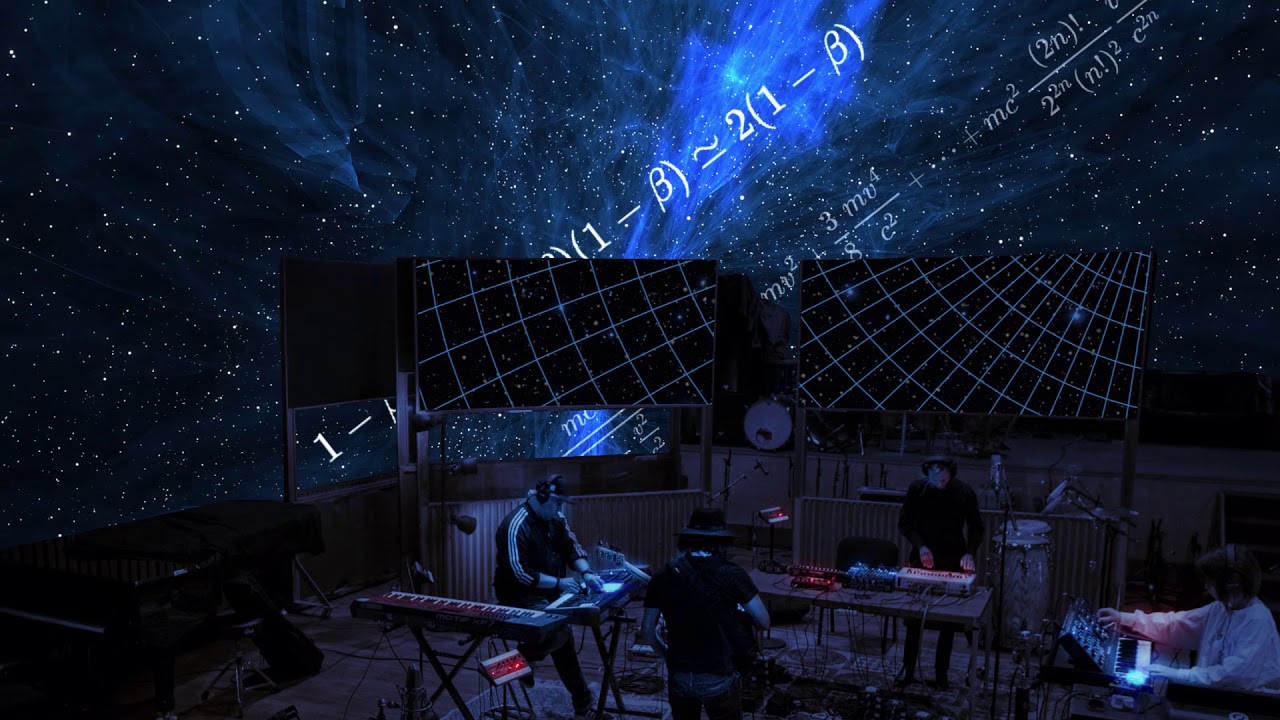 He still enjoys DJing, though he said the experience has evolved a lot over the years, both for him and the audience. “Techno music was this up-tempo, driving, sometimes very dark, very aggressive type of dance music that derived from electronic rock or house music or Detroit techno. This is what techno was, pretty much, in the ‘90s,” he said. “Now it’s about space and the subject of the cosmos and stars and planets…the feeling that the music has really transported the audience to some other place in time and space is now close to the norm.”

“Audiences now, more than ever, should come away with the feeling that the DJ has transmitted a message from afar,” he continued. “We got better at making music that speaks to the idea that when this music is played, we’re talking about something somewhere else. It’s not here in Paris or it’s not here on Earth—maybe it’s not even in our solar system. It’s somewhere else, it’s Orion or it’s somewhere beyond the Kuiper belt or Planet X…you can now feel this, actually.”

By now convinced that Mills might hail from somewhere beyond the Kuiper belt himself, I had to ask—considering everything he’s juggling, does he ever experience that all-too-common human emotion, stress?

“No…no,” was his emphatic reply. “No. This is the music business, so you’re working with a lot of uncertainties. And I’ve learned over time that even when something doesn’t go exactly as planned, you have to modify,” he said. “Like with Spiral Deluxe and the dates being cancelled and then having time to record the EP…that’s a perfect example. It’s like surfing. You surf the wave as best you can, and things go wrong and things go right. You just have to move with it.”

That’s Mills. Always moving, always looking ahead and always letting his curiosity and thirst for new challenges drive his never-dull trajectory without attachment to any particular outcome. It’s little wonder that after over thirty years in the industry, he’s still enjoying the ride.

Voodoo Magic is out now on Axis Records. Purchase a copy here.