If you’ve ever wanted to listen to proper techno in a setting that looks like the steel mill from Terminator 2: Judgement Day, then we suggest you meet us in Duisburg this Saturday, June 16.

We’ve teamed up with Essen-based promotion crew The Third Room to throw an open air at Landschaftspark Duisburg-Nord, a former coal and steel production plant that has been abandoned since 1985.

We have some pretty heavy names on the lineup: Blawan, Dax J, Ellen Allien and FJAAK will all be there. But while you surely know these artists, you may not be as familiar with The Third Room, whose Ahmet Sisman, VNNN. (listen to his mix below) and Someone Outside will all also be playing.

When did you start The Third Room?

Around May of last year, when I became the booker at Studio Essen. I decided to make a new party brand called The Third Room. It is inspired by the philosopher Homi K. Bhabha and his theory of “The Third Space”, a place where different cultures can exist, mix and transform into hybrids.

How does that relate to your party?

Because we can also create different kinds of music and different kinds of surroundings. It’s actually perfect for the open air because Landschaftspark is an old industrial steel worker place. So you can combine music and location to create a space where these kinds of elements can build a new hybrid. This location is destined for a techno party.

Does that mean that the Third Room tends to be about hybridity when it comes to music?

Yes, also about music, though our lineup this weekend is more straight techno. In the end, actually, we wanted to use two floors at Landschaftspark, but they said the first year would be a test year. But for example when we get two or three floors, then we’ll be able to do different musical styles in one festival.

This is your first year using this location. How did you gain access to this space?

It actually took me nearly two years of talking and convincing. It was also kind of a coincidence. There was a free Saturday in June, so they gave it to us.

Have there ever been parties at the Landschaftspark before?

This is the first party there since 10 years. There was a rave there a long time ago, but it wasn’t licensed. It was illegal. 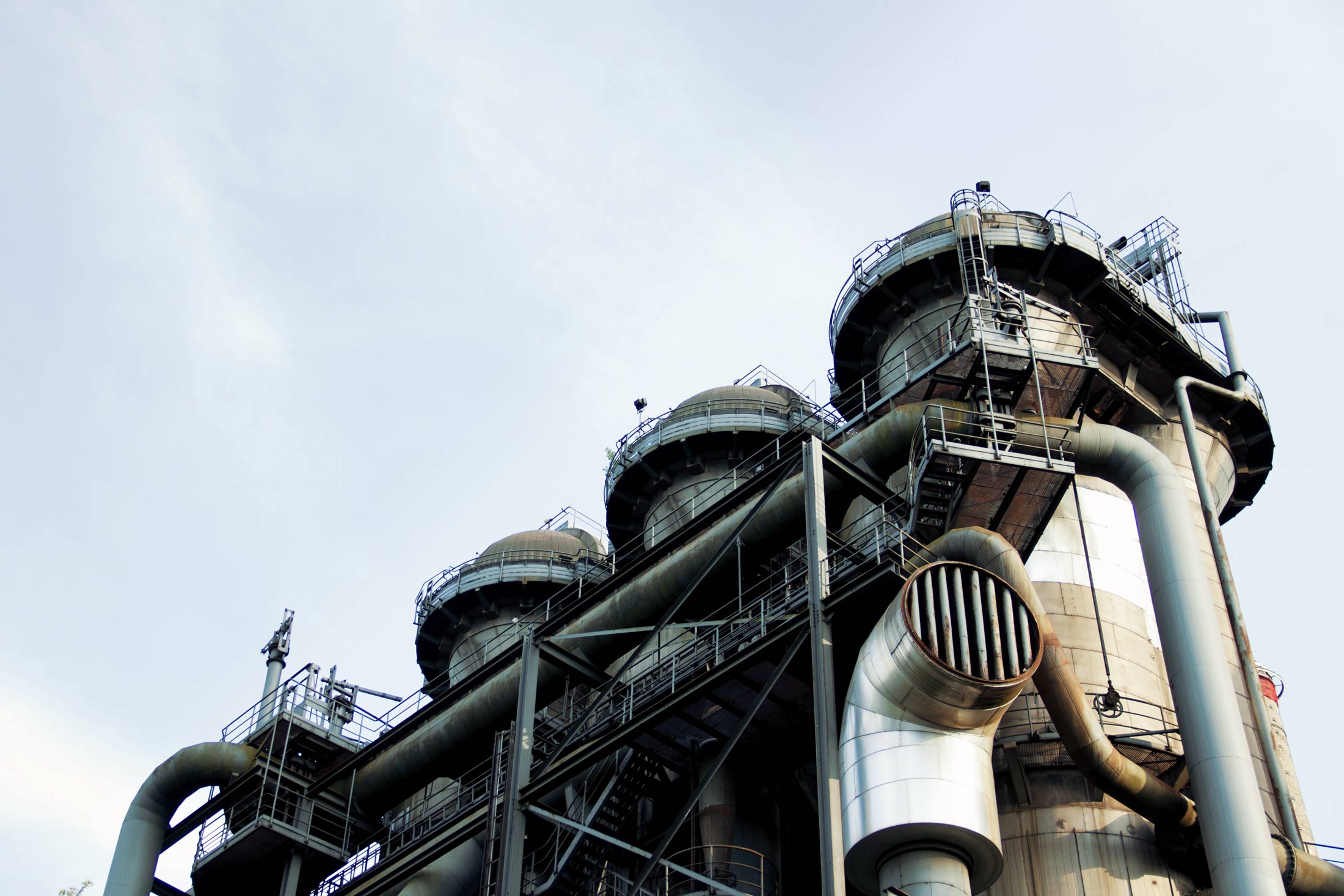 It was an illegal rave space?

10 years ago. Did you know the Love Parade disaster also happened in Duisburg?

Yeah, I heard about that.

The city is really strict here. I can only compare it to my city, Essen, which is much more easygoing. Duisburg is a bit more strict—but it’s totally understandable when you have a disaster like that.

What is the scene like in the Ruhr area nowadays?

In my opinion there’s not really a scene here. There are small scenes and subcultural places, but we have a population of 3.5 million people here in the Ruhr Area. For the amount of young people living here, there’s really not as much happening as there should be.

Why do you think that is?

The region was the industrial heart of Germany, but then in the ’80s and ’90s all of the industry started falling apart, like Landschaftspark. People lost their jobs, the unemployment rate got really high and young people left the cities. You can compare it a bit with Detroit, actually.

People are less willing to pay for cultural events because they have less money. Also, the city doesn’t really support the dance music scene. It’s very hard to convince the city to let us use their industrial spaces for these kinds of events. But I hope we will reach a more open minded approach soon!

What about in comparison to other cities nearby like Düsseldorf or Cologne?

Essen has a bigger scene than Düsseldorf, though not bigger than Cologne. Cologne has a much more vibrant scene.

But is there anything you’re excited about in the local scene?

Of course. There’s not a lot of competition here, which goes both ways. There are a lot of opportunities to throw events, like at Landschaftspark. I’m one of the few candidates who has access to that space to throw such a rave. So there’s a big chance. But there is not a lot happening in this region. You have to fight to get attention at an international level. 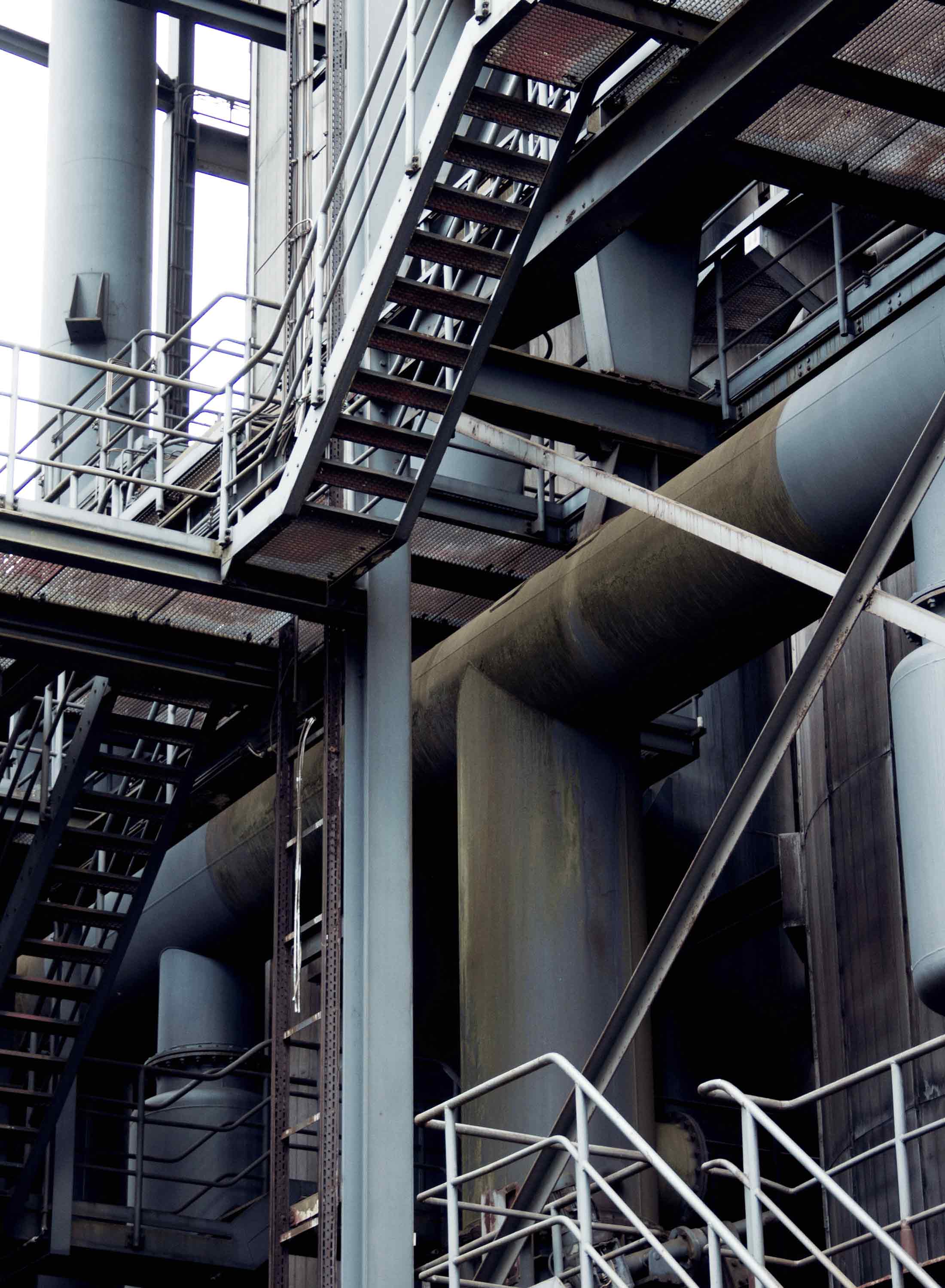 Was there ever a developed scene there?

The Ruhr area is really close to the Netherlands, is there an influence from there?

No. It’s called Important Records. It’s the only one that survived.

Is there still a hardcore and gabber scene in Essen?

No, not really. If there is, I don’t know about it. Though there was a gabber party a few months ago at Landschaftspark, but it was indoors—not an open air. They aren’t doing it again.

Outside of gabber, is there a unified “Essen sound”?

Not really. There was a time in the ’90s where there was a club called Rote Liebe. Then you could have said that Essen has kind of a house sound, but I don’t think Essen has a sound. If you want to specify it, I’d say that techno works here more than house though.

What has been your favorite Third Room party that you’ve thrown and why?

We had our first party in October of last year. We’ve had a party every month, but right now my favorite has been with Ben Klock because Studio Essen is a big venue. So if the club is totally packed, you have a truly different vibe there.