This Friday, September 7, will mark the next date in our ongoing Telekom Electronic Beats Clubnight series. This time around, we’re headed to Heilbronn for our first party at Mobilat, which is a new participating club in our tour. And to celebrate this inauguration, we’ve enlisted the help of the infamously anonymous Berlin trio ItaloJohnson for an all-night set of their particularly party-rocking approach to dance floor house and techno. To help you get excited for the party, we’ve compiled a list of five things that you need to know about the trio before you come party with us.

Throughout this list, we’ve also included some 12-inch highlights from the trio’s career.

WetYourSelf sounds like a name for an ItaloJohnson track, if they used such word combinations. But their mix for the Fabric party WetYourSelf seems to convey its message quite clearly—it’s for dancing. Since 2014, the flawless selection of stripped-down house tracks in combination with smooth and patient dub offerings has amassed over 60,000 plays on SoundCloud. 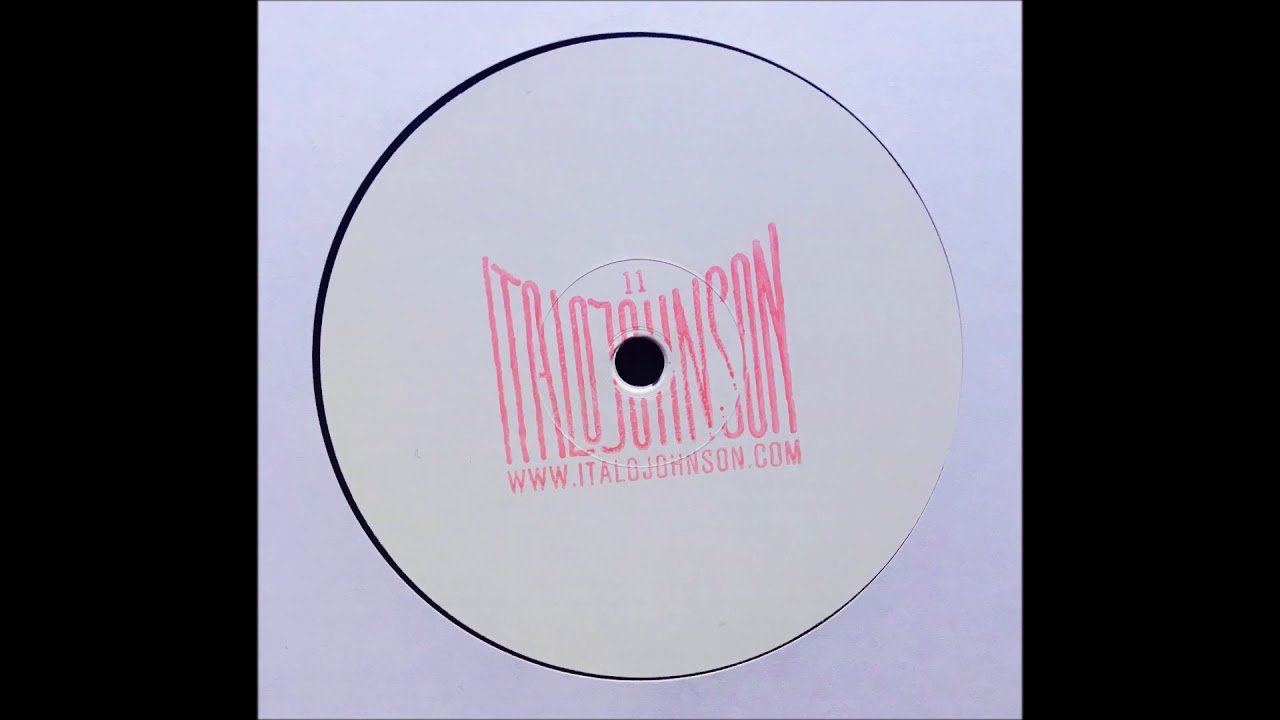 ItaloJohnson are not anonymous by nature, but they’ve chosen to be so. The trio of DJs, who remain unnamed as far as the Internet is concerned, go by the initials of J, R and M—when they’re feeling generous. There are no fancy headshots of them on the cover of magazines or websites, and in person they do their best to duck. They do occasionally give interviews, but they rarely choose to expand on their upbringing or past in any sort of detail. Rather, they prefer to poke fun at the industry and the social media cycle it’s become. 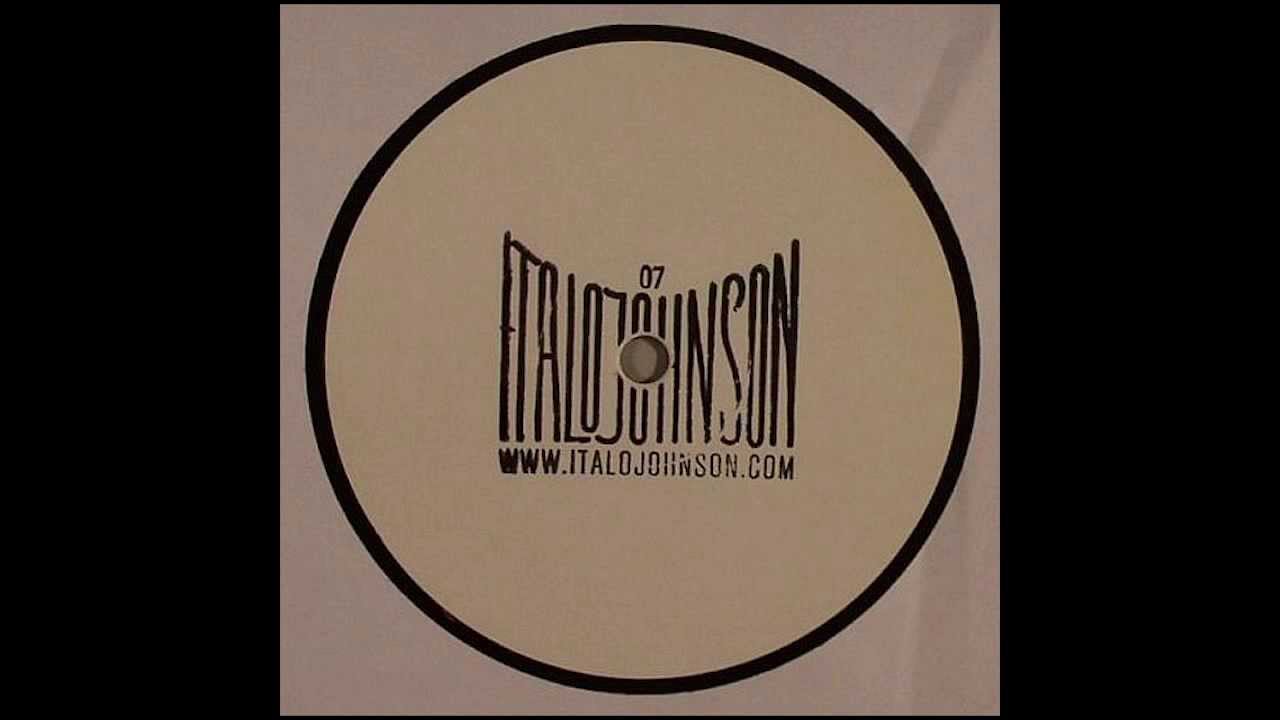 The trio, all of whom hail from Berlin, have been operating a no-nonsense record label, also called Italojohnson, since 2010. They don’t release named tracks, but only address them as their catalog numbers. Their hand-stamped series ran to ITJ11 before it ended. Although the ItaloJohnson records are comprised of almost all content by the trio, they’ve also let a few remix duties slip into the hands of some of their favorite collaborators, like Robert Hood (as Floorplan) and Jimmy Edgar.

ItaloJohnson release DJ tools. With simple-yet-effective loops and a few critically hypnotic samples, their vinyl-only brand of timeless house and techno seems poised to age well. Their lack of promotion and consistent quality helps them to sell records regardless of who stamped the inlay. Unmistakably hardware-driven drum patterns and dreamy pads tend to mingle with acid squelches across their discography from ITJ 01 to 11. 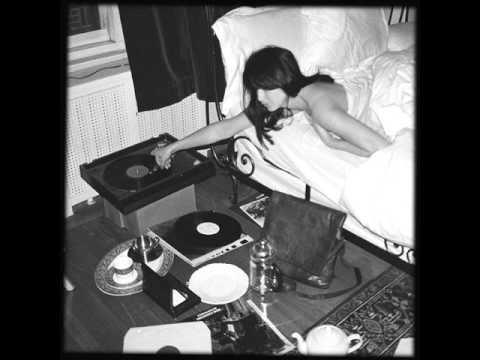 Although the Berliners aren’t alone in the “anonymous” category, they may well be near the top in terms of commitment. Since dropping their first 12-inch eight years ago, the trio have maintained a patient release schedule. It’s rare to see more than two new records per year from the group. And yet, their reputation for quality mixing and spot-on selection have kept them fresher than many of their contemporaries.

Meet us on September 7 at Mobilat in Heilbronn for our Telekom Electronic Beats Clubnight with Italojohnson. RSVP here.

Read more: 17 anthems from Superbleep 3000, the ’90s house party that put Wiesbaden on the map