Budapest’s techno scene has been thriving for years. But that being said, it seems like it’s really strong at the moment. Our colleagues at Electronic Beats Hungary recently sent us this incredible series of pictures taken by local photographer Ádám Csábi. The photos depict a new wave of club kids who’re injecting the city’s parties with an accelerated fashion sense that’s both colorful and ’90s inspired. According to our editors, they pull liberally from Dutch gabber culture and from the crowds at the CXEMA parties in Kyev, Ukraine: “tracksuits, chunky-sporty sneakers, funny old sunglasses, trashy stuff and a bit more black.”

Csábi (pictured above) is one of these young ravers, and he brings his camera with him to parties. The photos below come from a number of different venues that include old-favorites like techno club LÄRM, ILL PANORAMA and recently rediscovered rave spaces like Fészek—an unrefurbished club that according to our local team “feels like you’re partying in 1986 in a secret underground place while the communist party rules above.” It also features photos from closed venues Corvin Bar and Müszi.

Read the original version of this article in Hungarian on Electronic Beats Hungary. 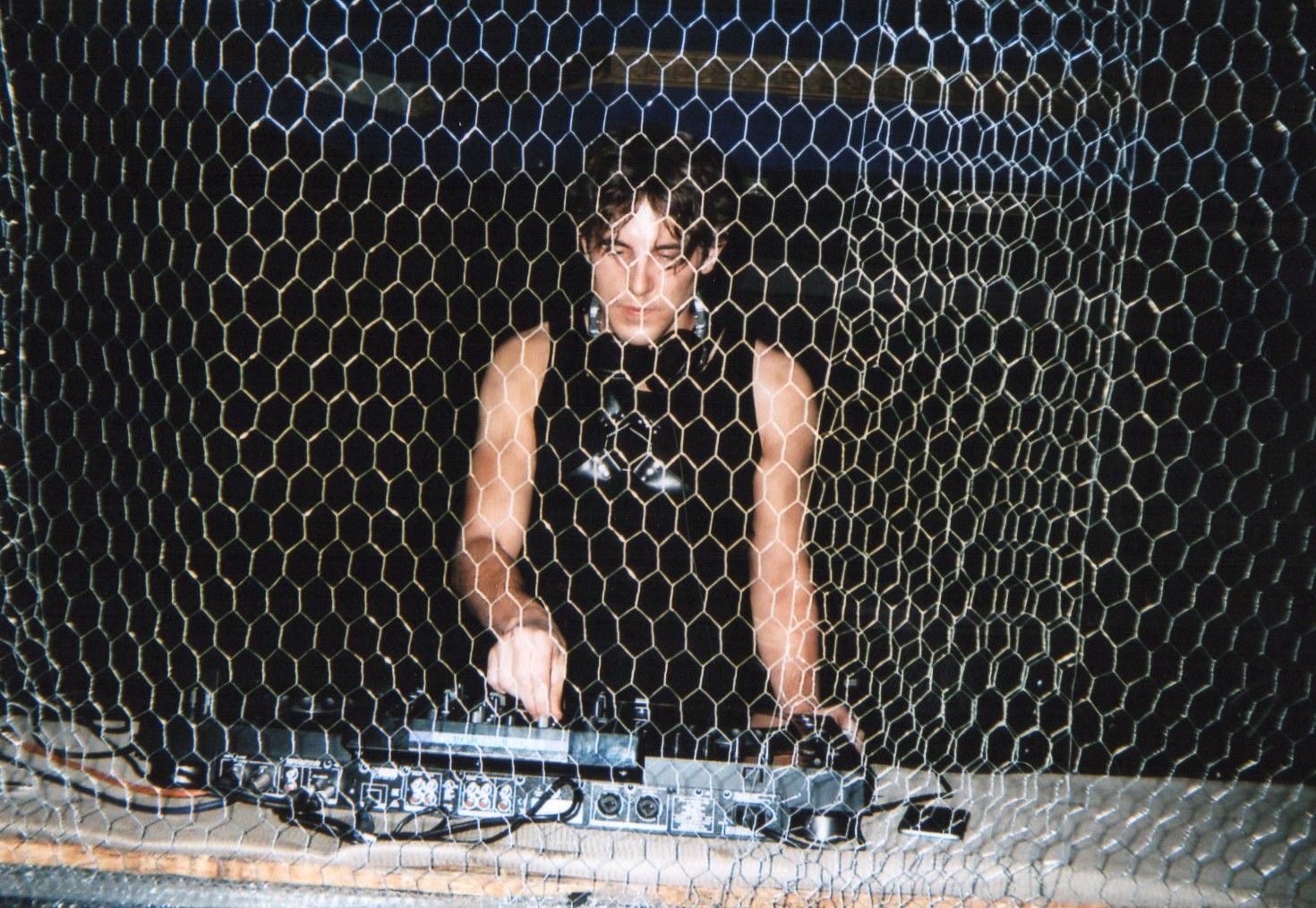 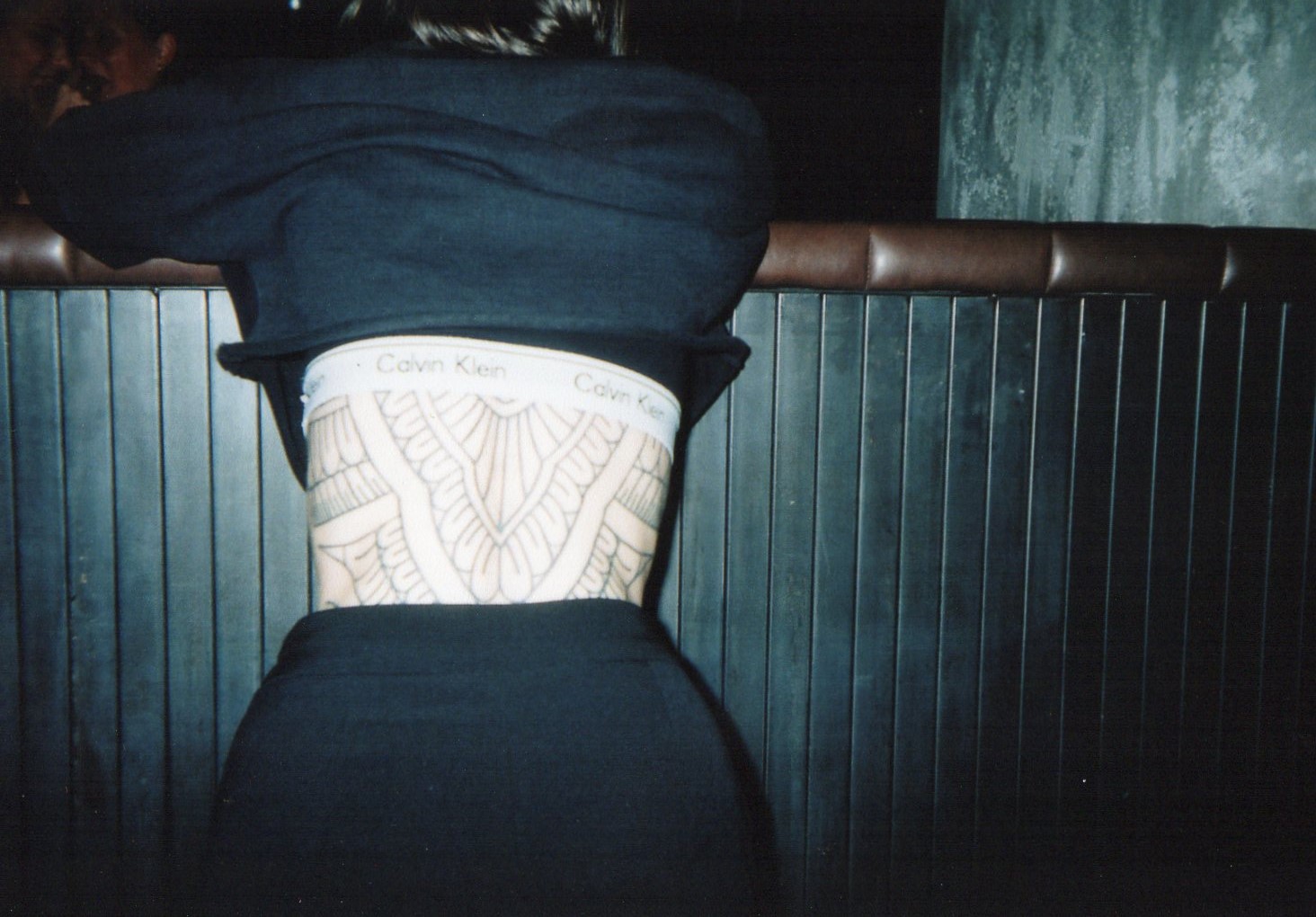 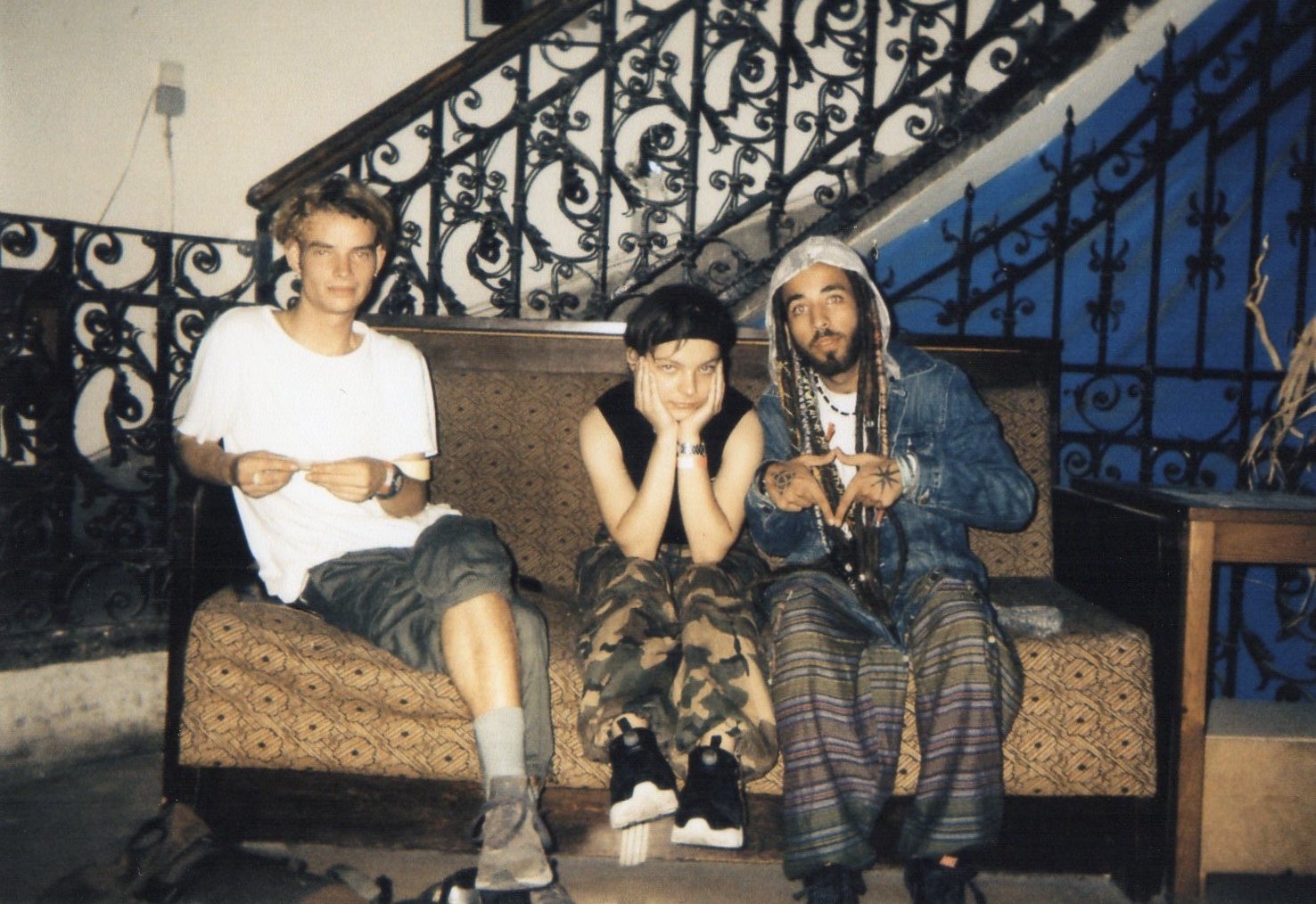 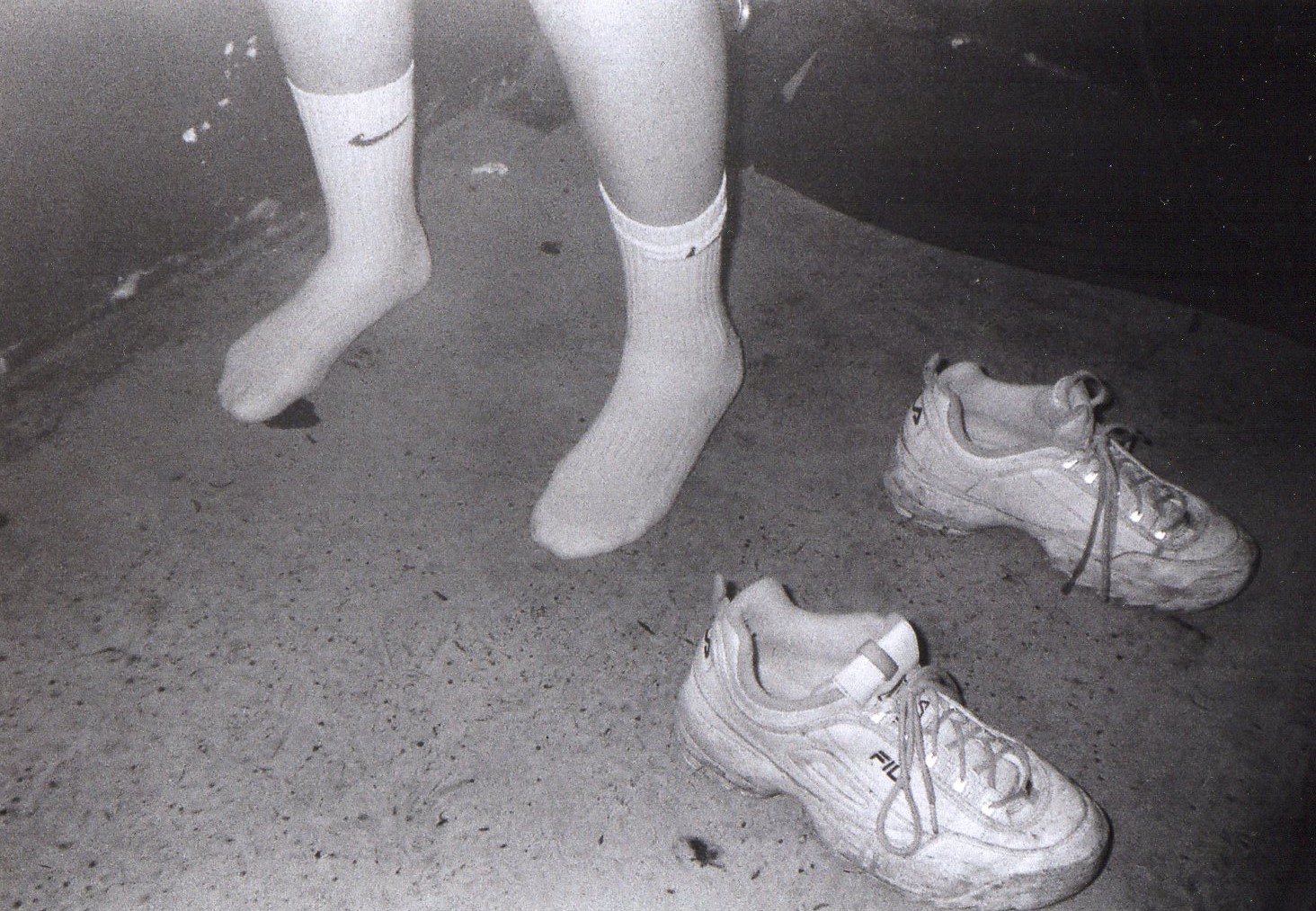 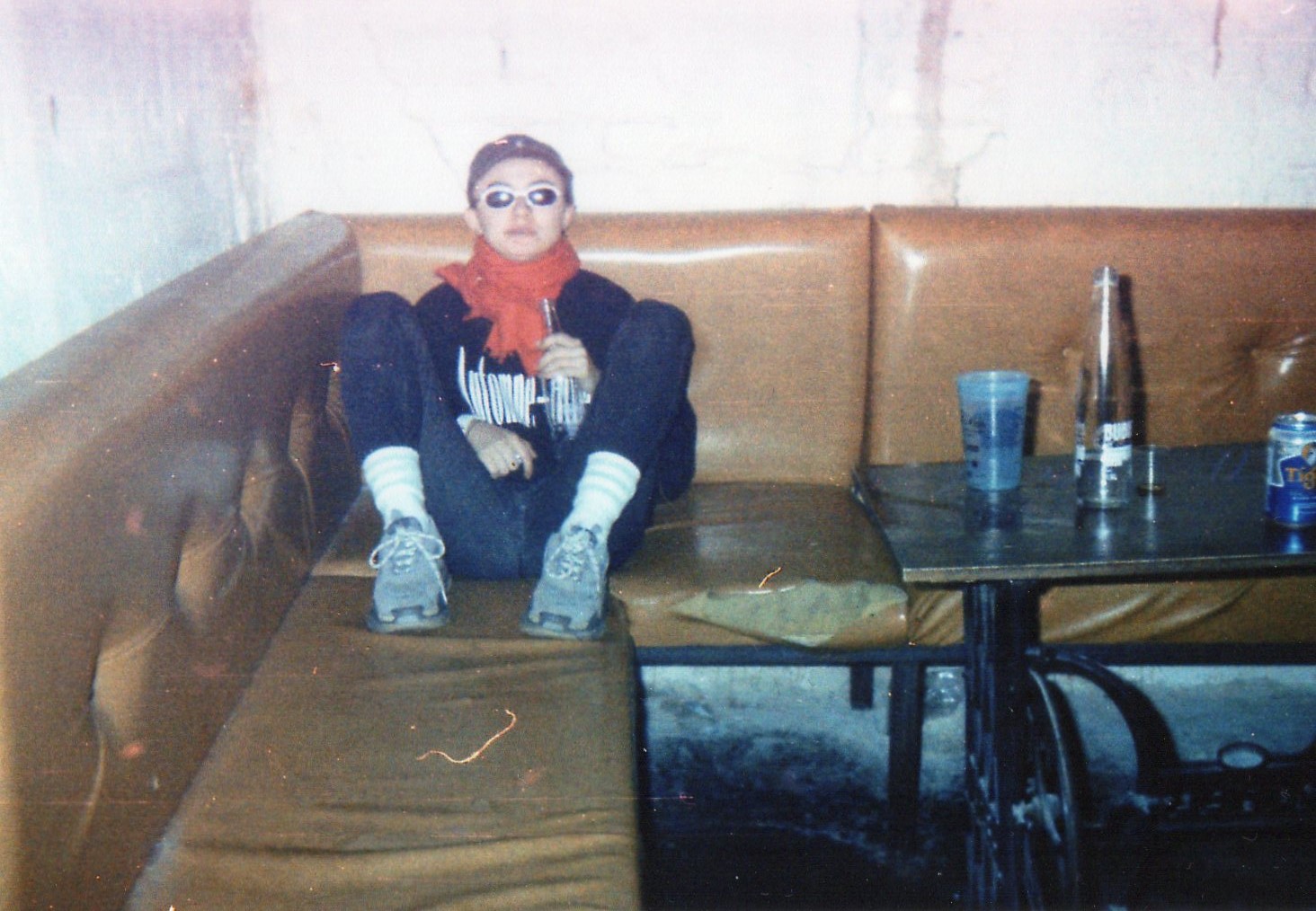 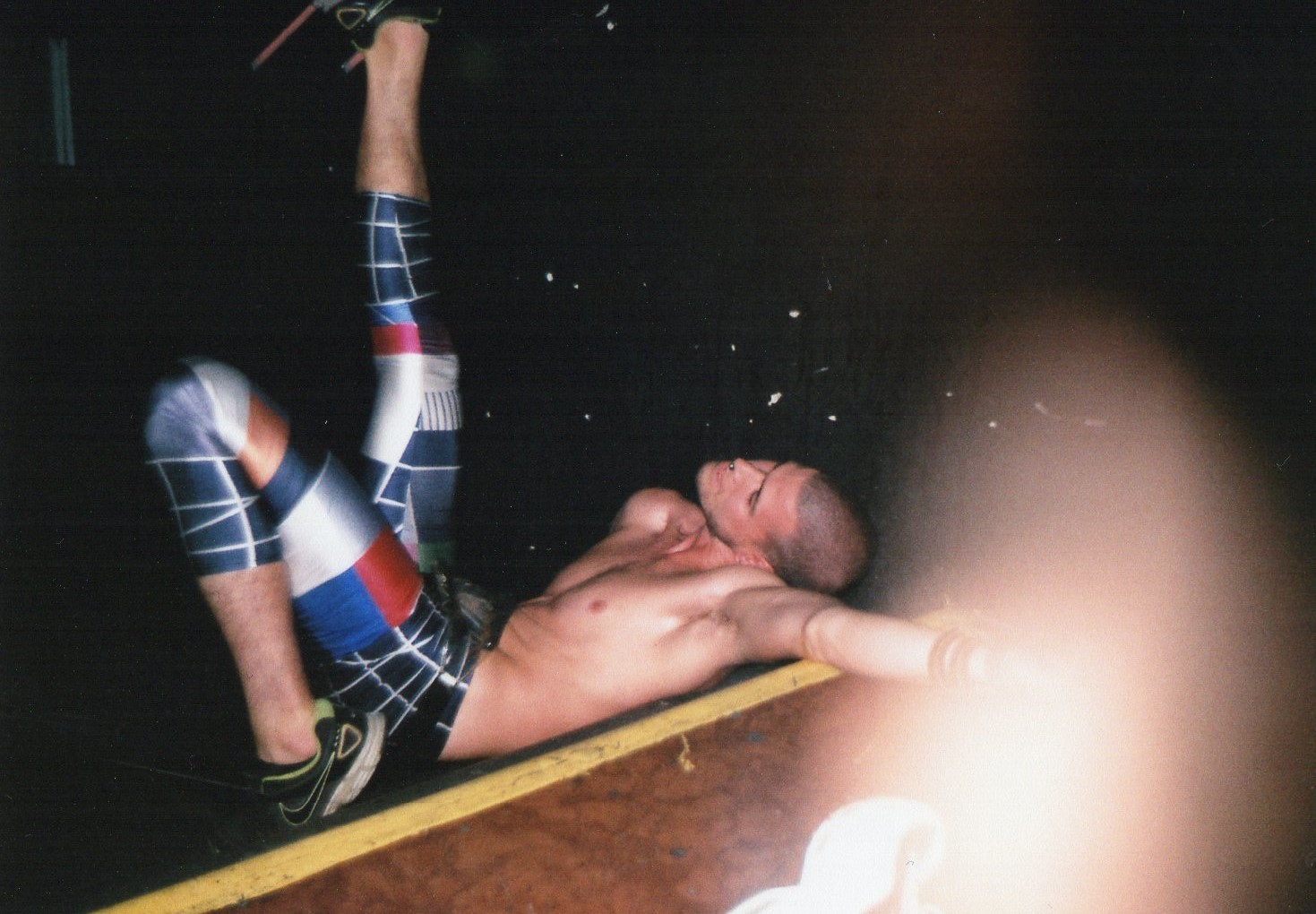 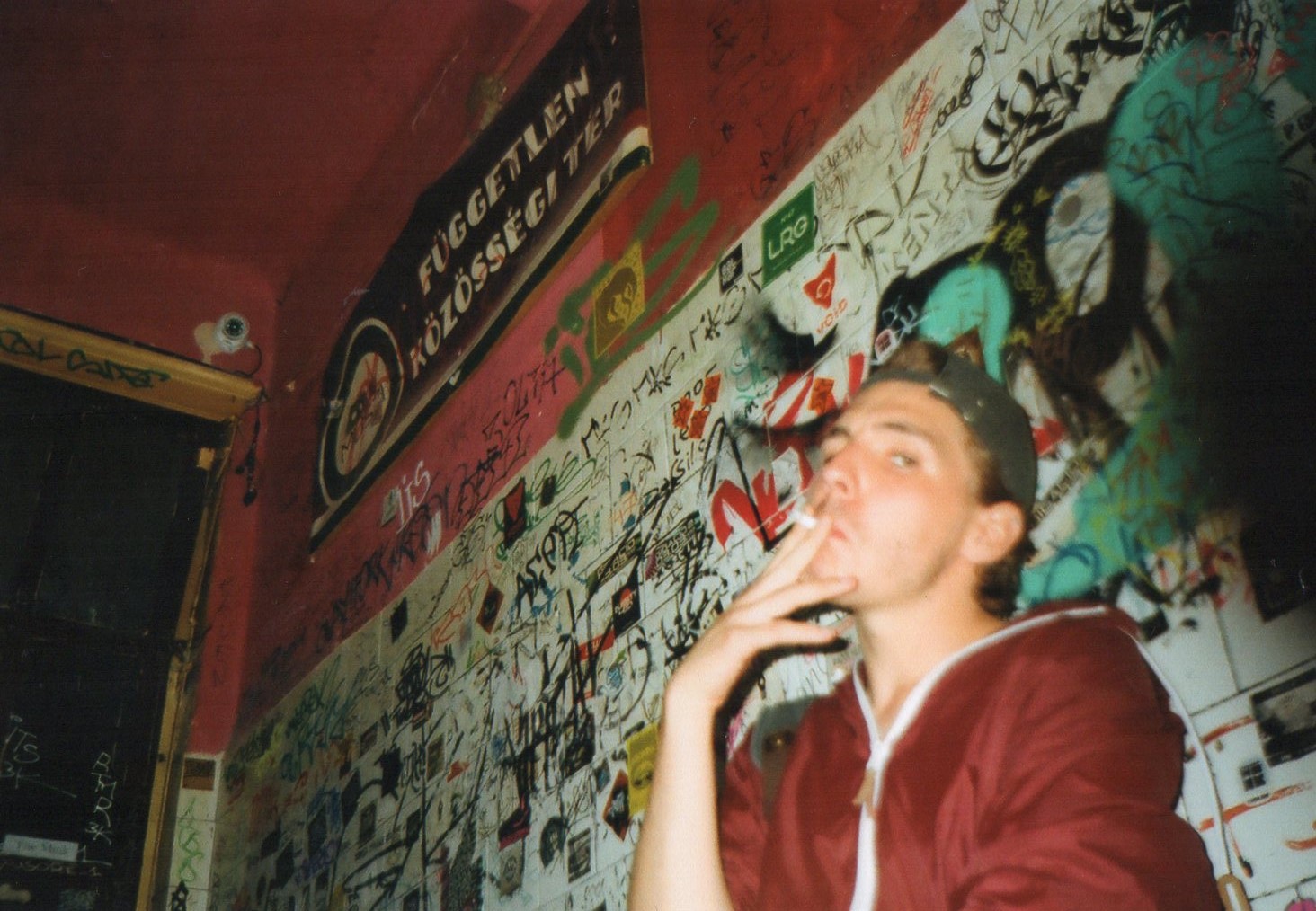 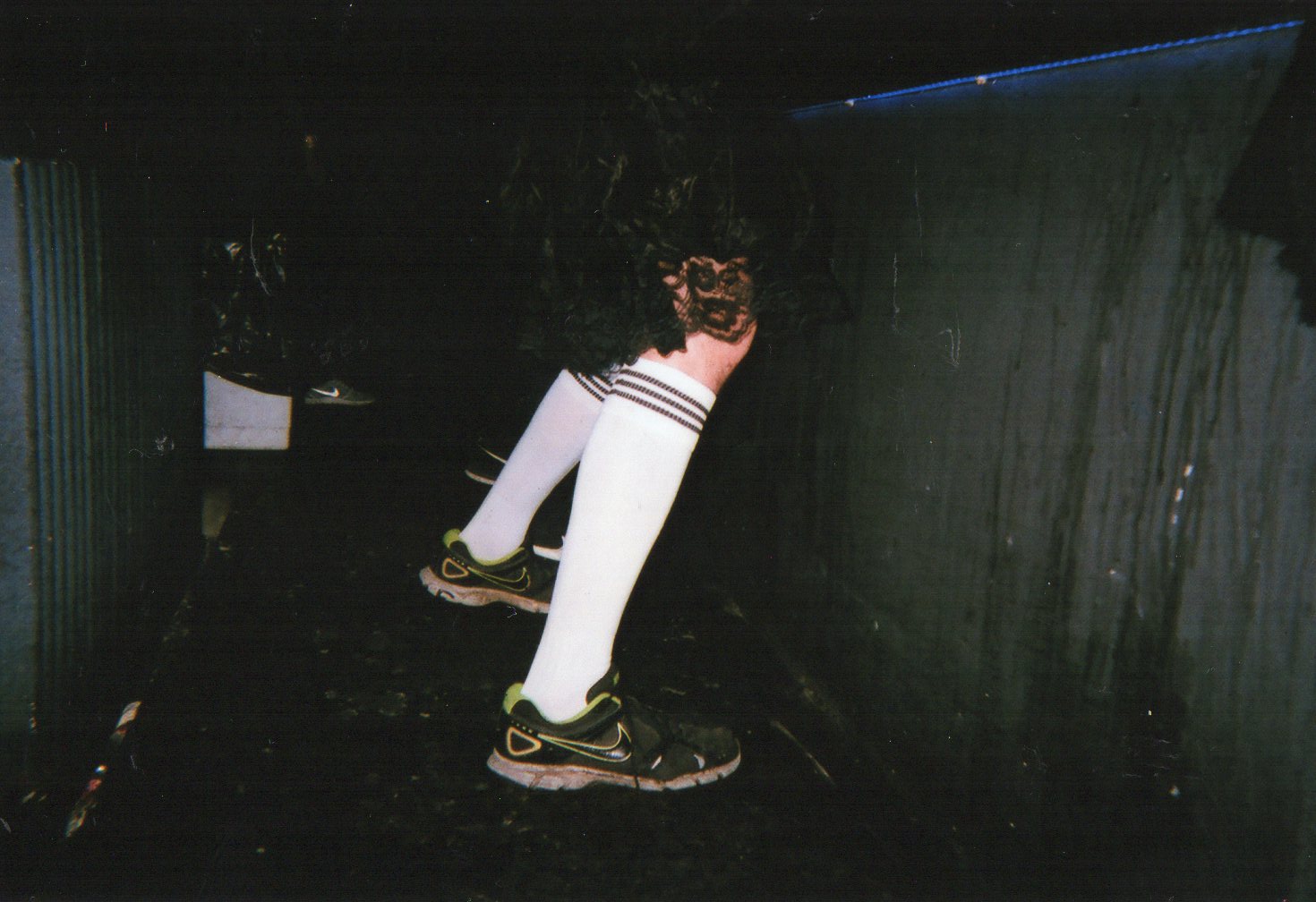 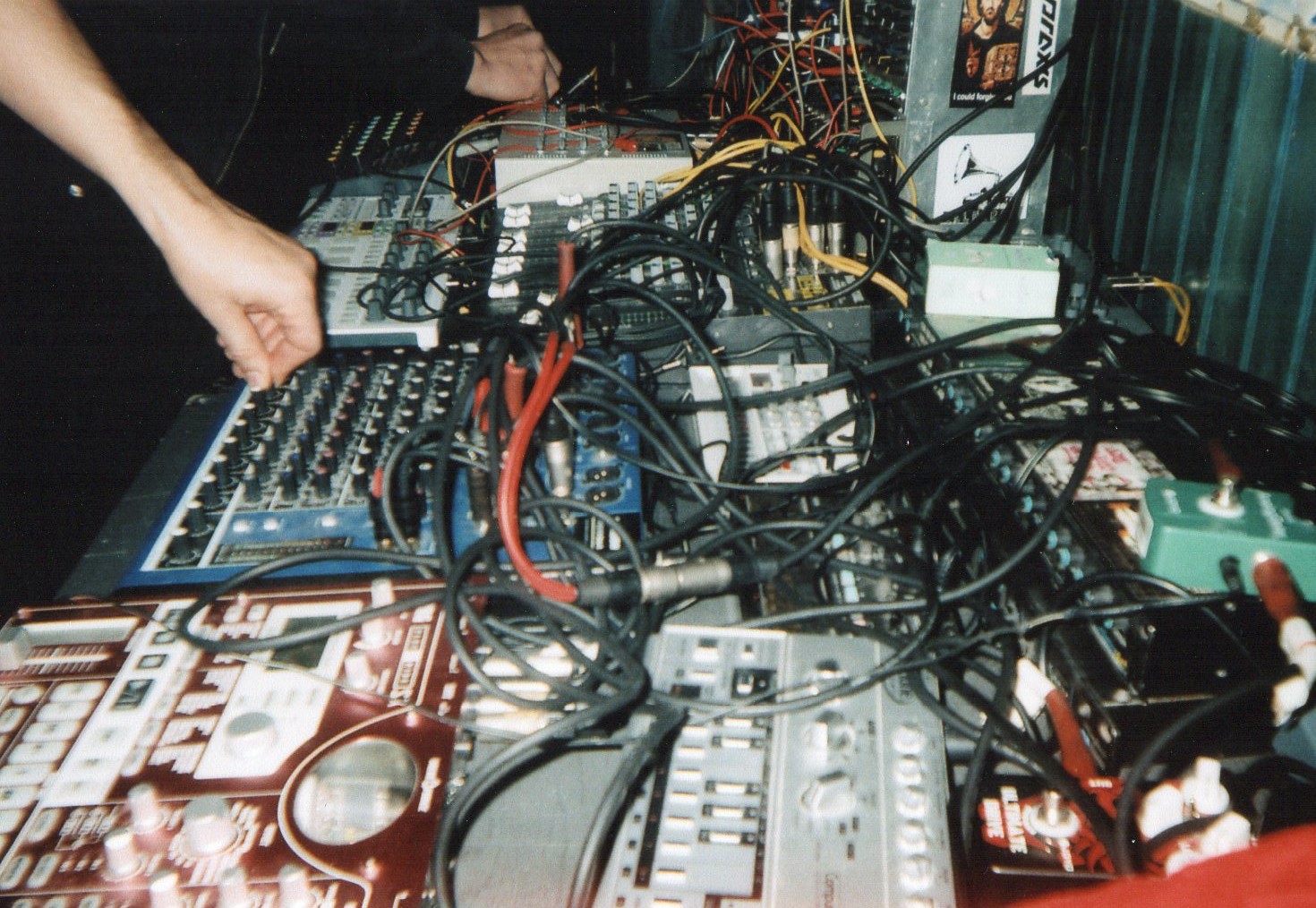