The ship-based multipurpose cultural venue A38 Hajó has docked on the Danube for over a decade, which makes it a bona fide Budapest institution. But the broad range of activities and events it offers—its facilities include a restaurant, exhibition hall, dance floor and concert space—means that A38 hasn’t really fostered its own dedicated clientele. You’re as likely to see a drunken Irish bachelor party as you are to see some true-blue music lovers. There’s something for everyone—you might catch Mad Decent one weekend and Koze the next—so everyone goes to “the ship” at one time or another. 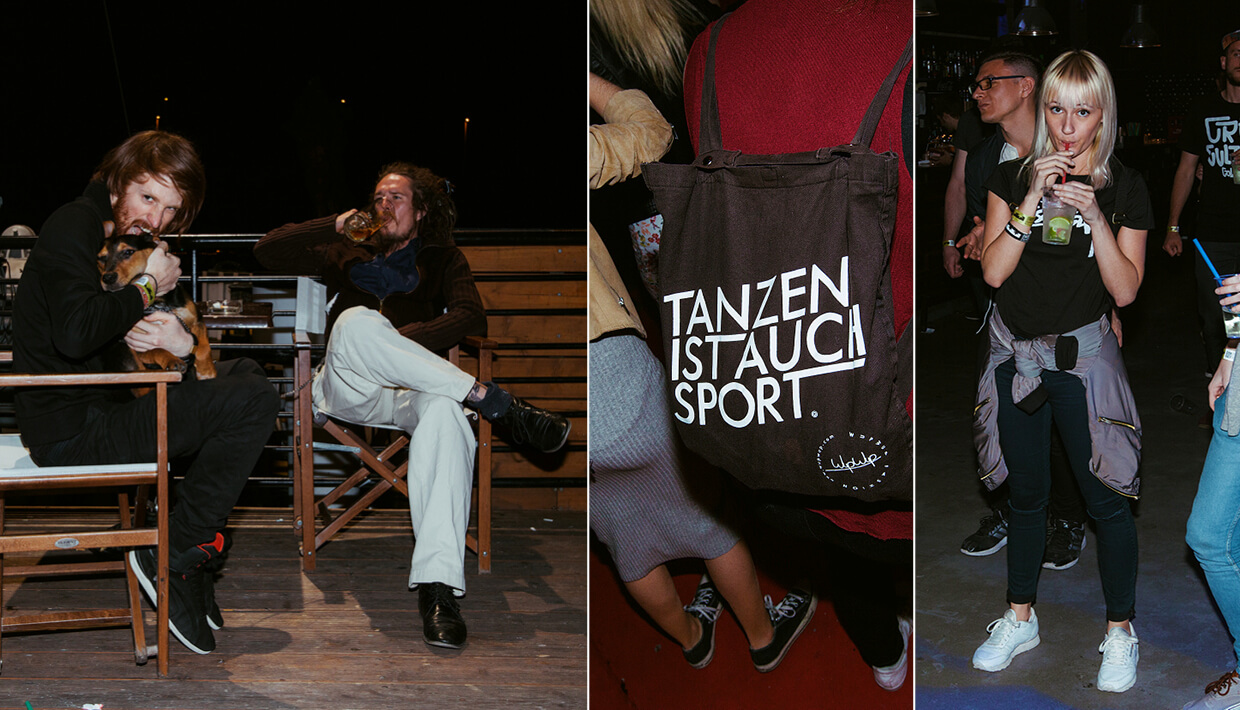 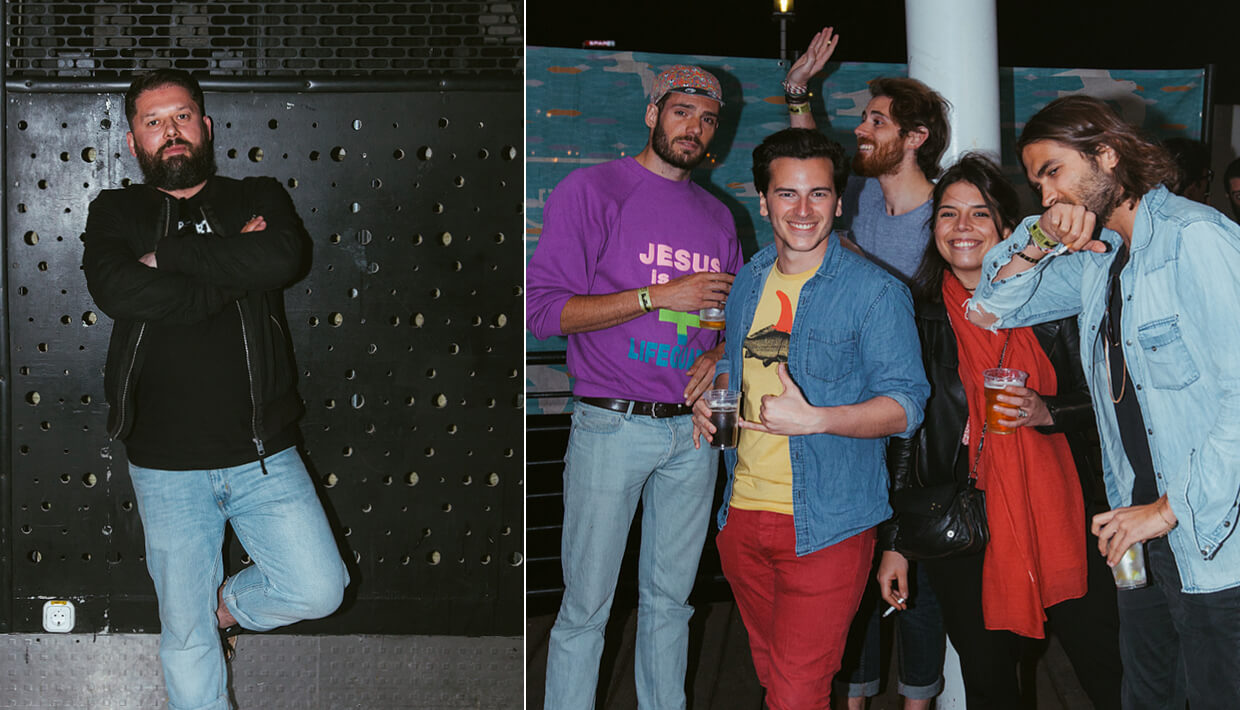 Like A38 Hajó, Akvárium doesn’t necessarily draw a specific crowd. As a corporate-sponsored venue (hi daddy!), fostering a niche community isn’t necessarily its main goal—but it does have sick sound and a slick, professional vibe. Rather, it caters to a range of needs, from private parties to daytime conferences and evening concerts or club nights. Its bookings tend toward pop and radio-friendly acts, but occasionally you can catch tried-and-true experimental outfits like Autechre there. 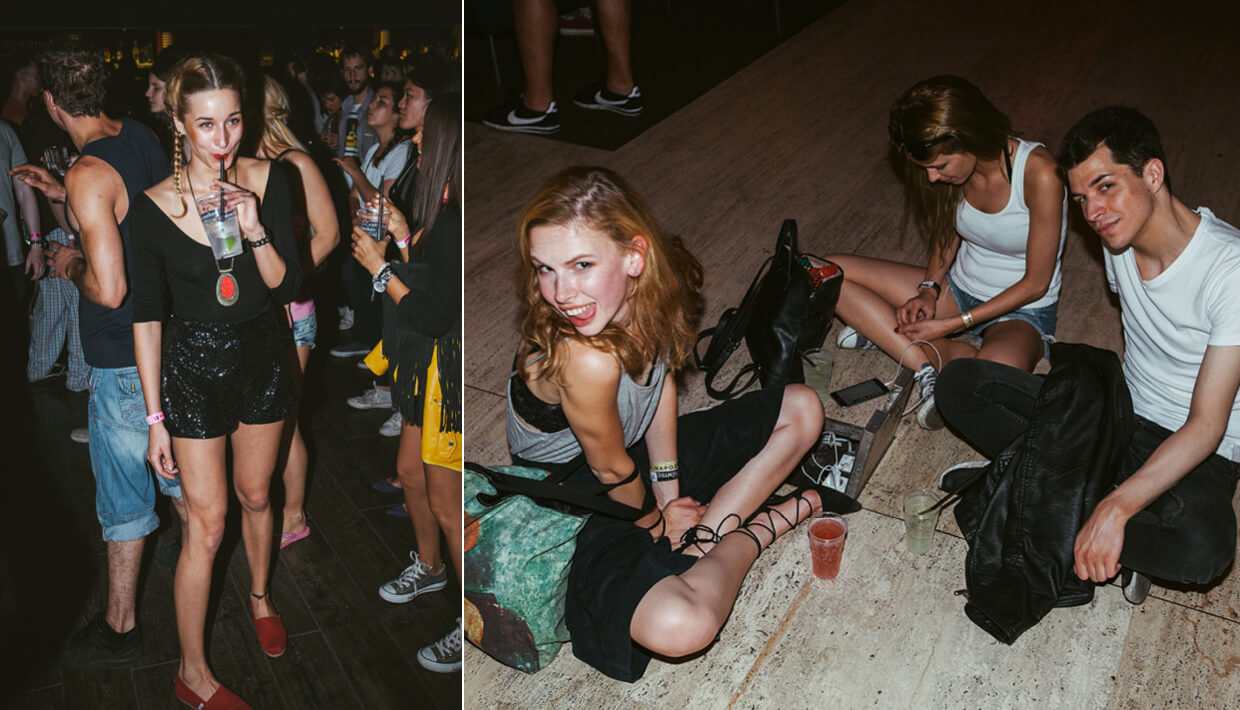 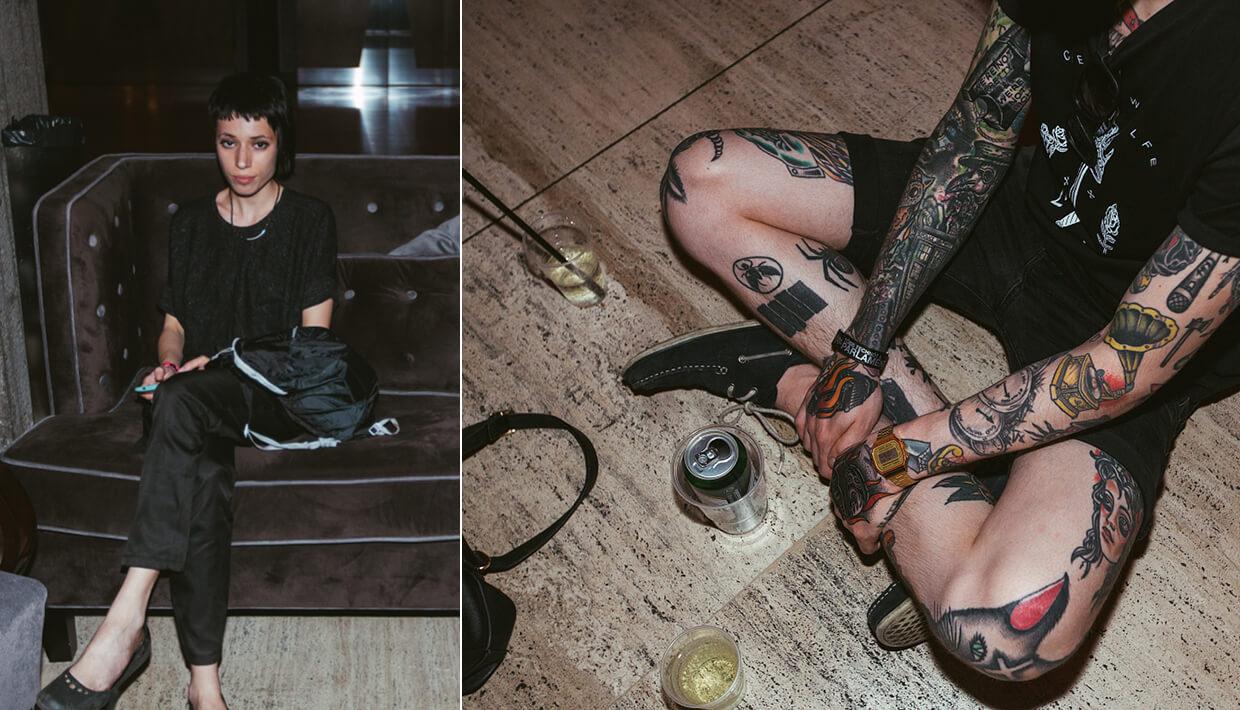 Ankert is the best-looking ruin garden thanks to its minimalist feel. But don’t get it twisted—all the other traditional aspects of a typical ruin pub appear here, too: shitloads of tourists and locals but exactly zero faces from the local underground. Claim to fame: Mark Zuckerberg had a beer here in 2013. lol. 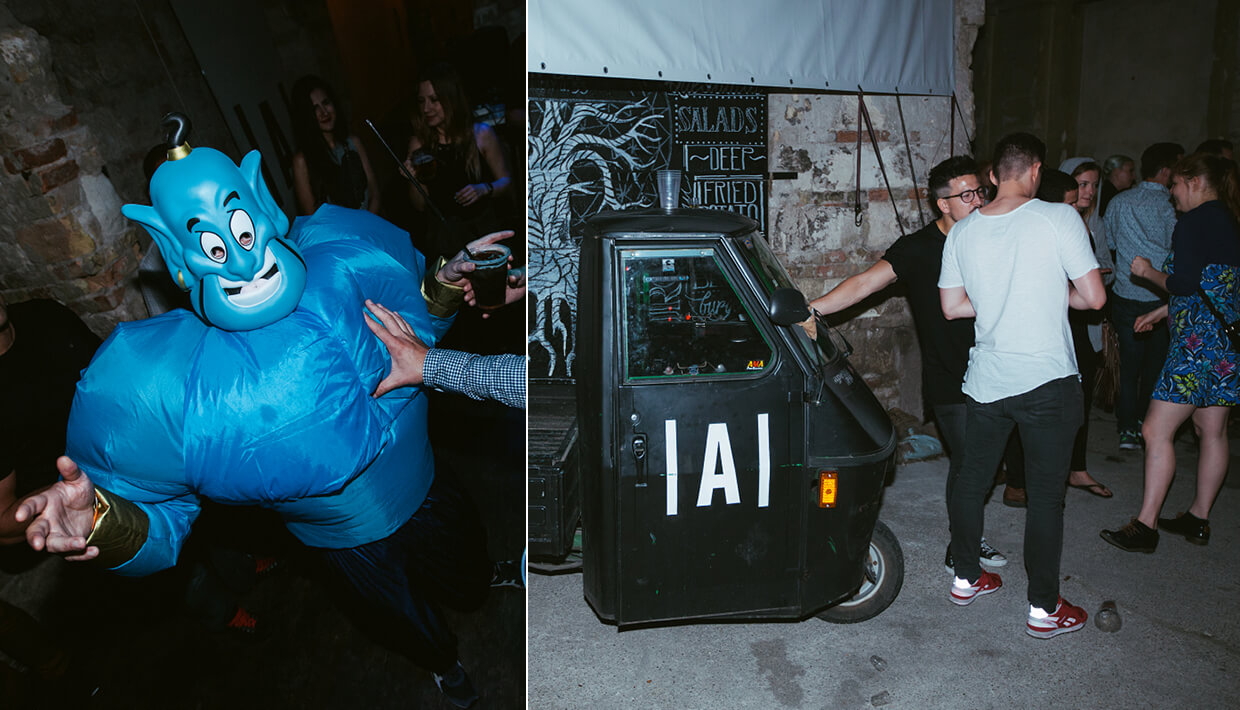 Before Lärm set up shop in 2013, Budapest’s techno and dance music scene mostly revolved around touristy ruin pubs. As the city’s first dedicated nightclub, Lärm filled a hole in the market and provided a home for local dance music heads, which means that constituents of the city’s own electronic music scene often make up part of the milieu there. However, as we observed at UH Festival last year, the club’s location above an increasingly popular ruin pub has attracted an influx of out-of-towners who wander in from downstairs. You can get the full story about Budapest’s number-one techno club in our recent feature on the space. 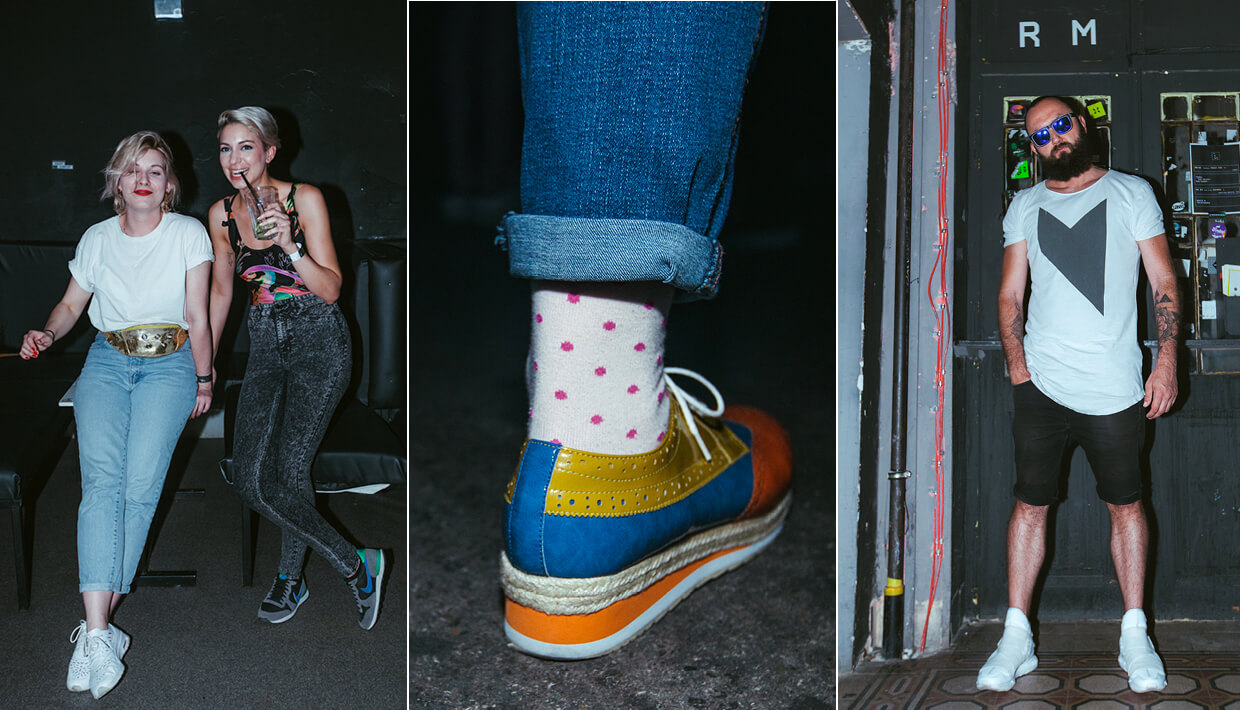 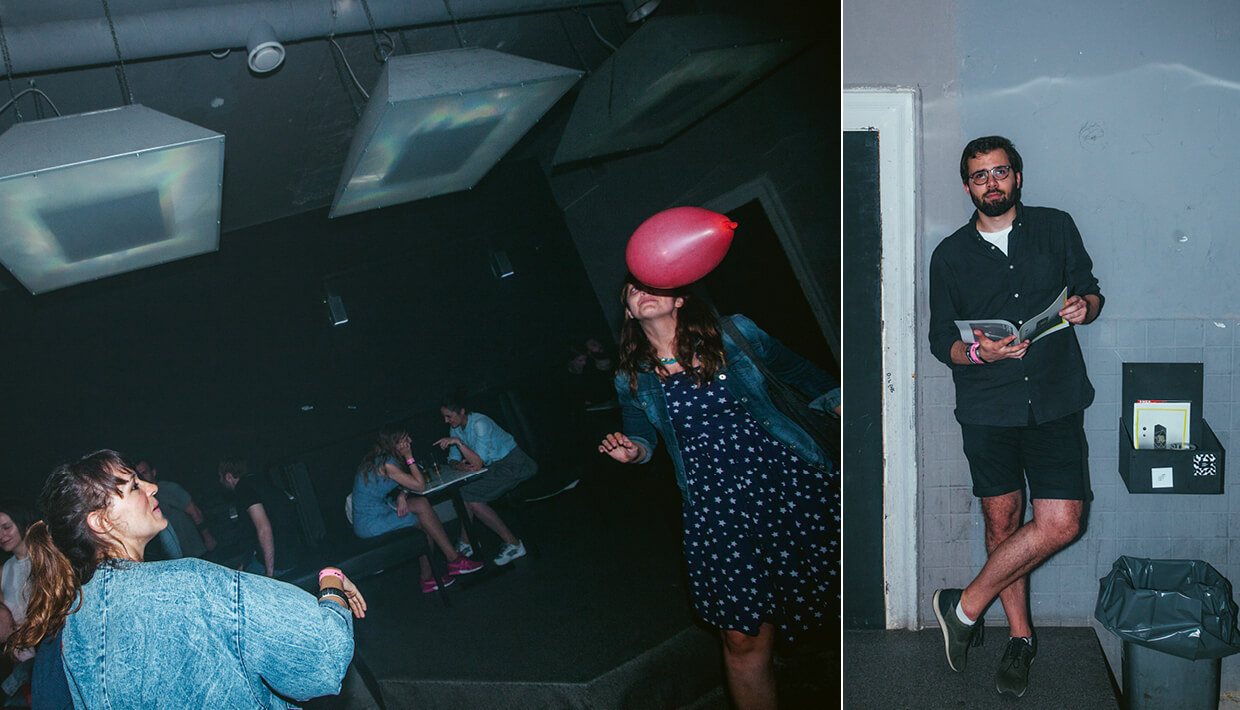 Considering the fact that Toldi is run by the same team as Lärm, you can expect a similar crowd at each venue, although Toldi might attract more snapback-wearers. Toldi is sort of like Lärm’s indie counterpart, and the diverse range of bookings—which traverses shoegazey electronics, hip-hop-indebted beats and beyond—fits its unique location in the lobby of an old cinema. It’s sort of an awkwardly elegant space for a hardcore techno party, so it follows that nights here tend to be a little less intense and more like a chill hang out among mutual friends. At least, that’s how we’ve felt there. 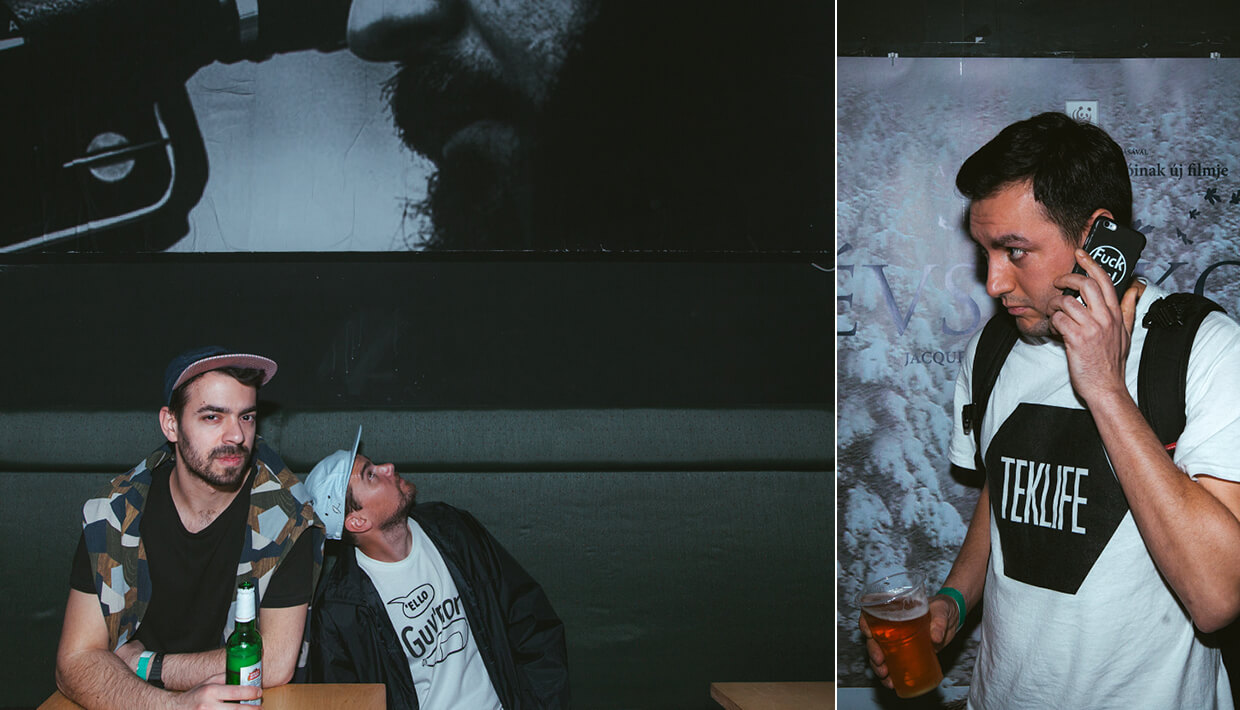 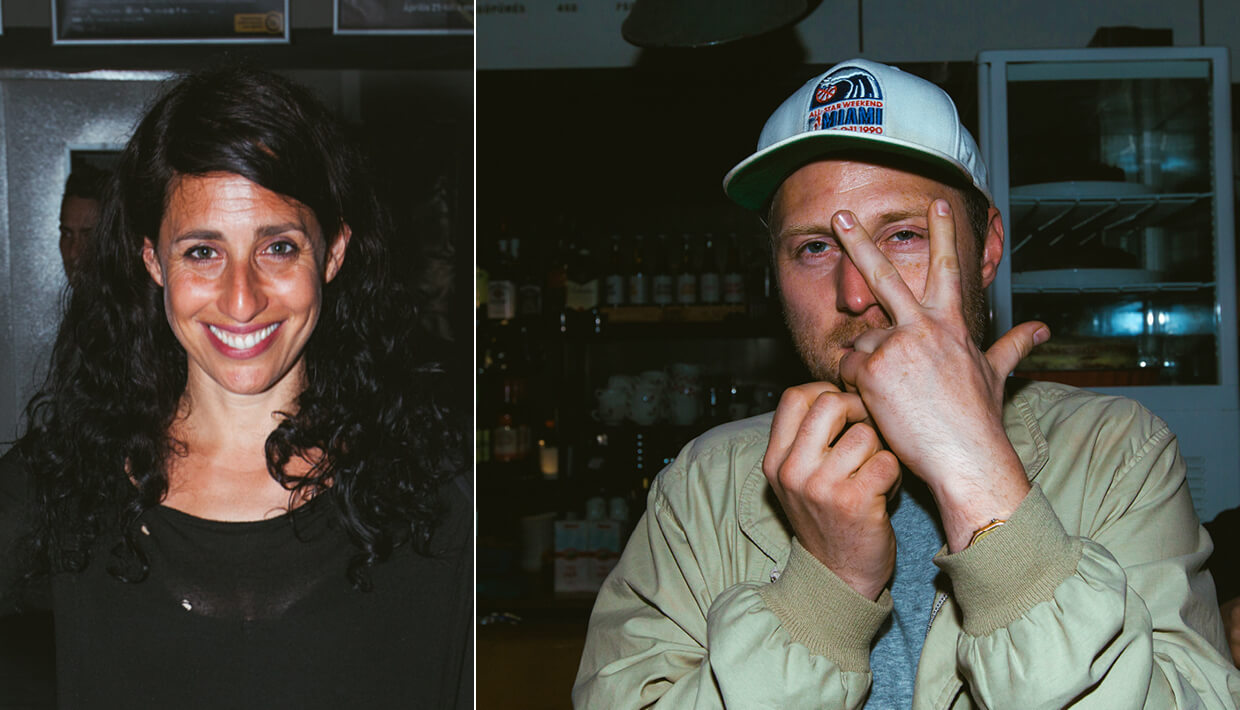 As Budapest’s latest techno club, it’s hard not to imagine that the founders of Corvin are vying for a piece of the market that Lärm cornered. However, it’s much bigger than its competitor, which makes it necessarily different in that it has to cater to bigger audiences, who come out for correspondingly bigger acts. Nevertheless, Corvin-goers are destined for a good time. It’s set up in an ex-department store building in Blaha Lujza Square, which gives it a charmingly trashy post-Communist squatter vibe as you climb up the stairs. We recommend taking the elevator to the roof. 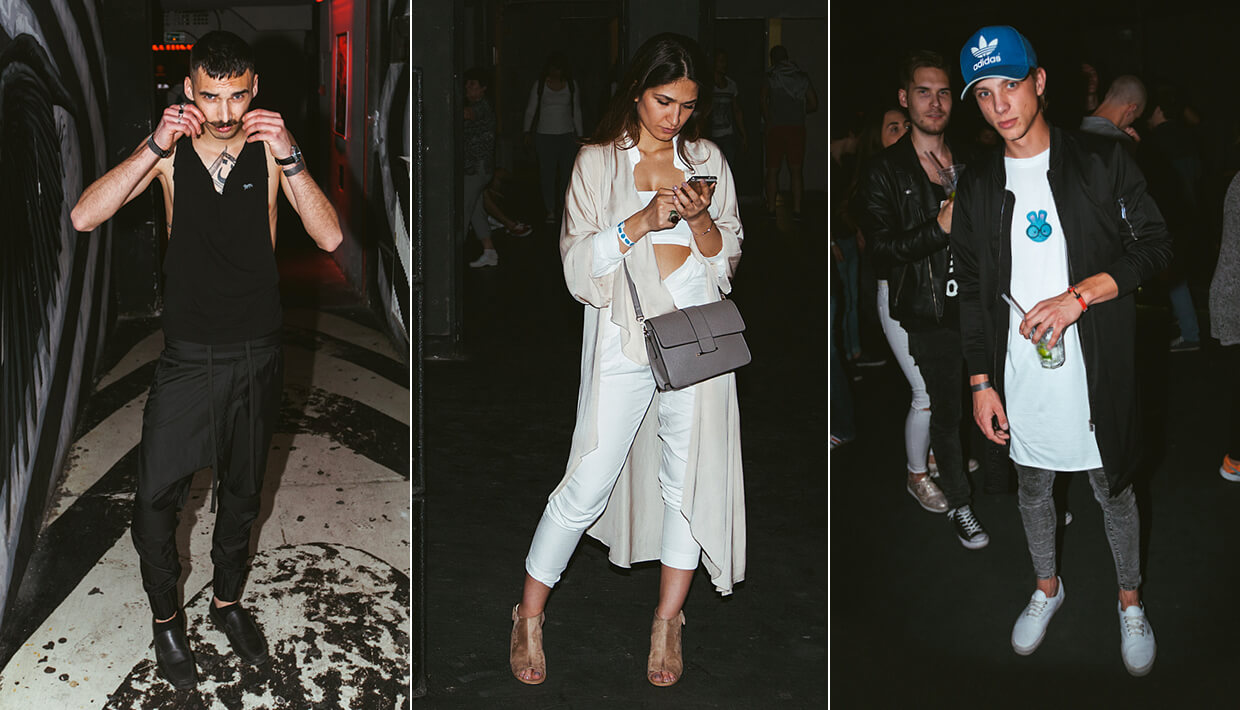 Read our guide to Budapest’s nightlife scene here, and check out past editions of Pics Or It Didn’t Happen in Cologne, Vienna and New York. Check out more photos by Andras Unger.