One of the many daytime events at Kraków’s Unsound Festival 2017— Arturas Bumšteinas’ Bad Weather—epitomized this year’s festival. The performance art piece showed three times throughout the week and culled from esoteric Baroque sound composition techniques to recreate the sounds of wind, rain and thunder with machines that were directed by meteorologically-generated musical notation. The result was a beautiful and chaotic reflection on the implications of 2017’s “flower power” theme: ecological vulnerability and oppression as well as resistance and instability in the chaotic sociopolitical currents of today’s world. Since its inception 15 years ago, Unsound has been extolled as a pioneer in experimental underground music, and this year it further cemented its position as a leader and innovator in this forward-thinking scene.

As in previous iterations, Unsound events took place in myriad theaters and reappropriated spaces across the charming Polish city. The weekday schedule of political and academic panel discussions were held in the Main Square’s headquarters and touched upon the life and legacy of philosopher and EB contributor Mark Fisher and strategies for “techno activism.” Unsound’s clever selection of on-point, relevant topics made sure that the convention room was often pretty full, which testifies to its special status as not just one of the best parties of the year, but an essential gathering of the minds in the dance music underground.

As the weekend dawned, the program moved to more remote locations. For instance, an installation by Ben Frost followed by a concert from early German industrial legends Einstürzende Neubauten took place at Łaźnia Nowa Theater, a venue located in a barren neighborhood originally built during the Soviet realist period. True to Unsound 2017’s guiding theme, Frost’s luridly beautiful ambient set contrasted poignantly with the urbanism of the space in which it was set. Over the course of an hour, he emitted gales of white noise and melancholy analog collages against a billowing plastic sheet, pulling spectators into a peaceful subterranean dreamscape that was only intensified by soft blue lighting that bathed the space. 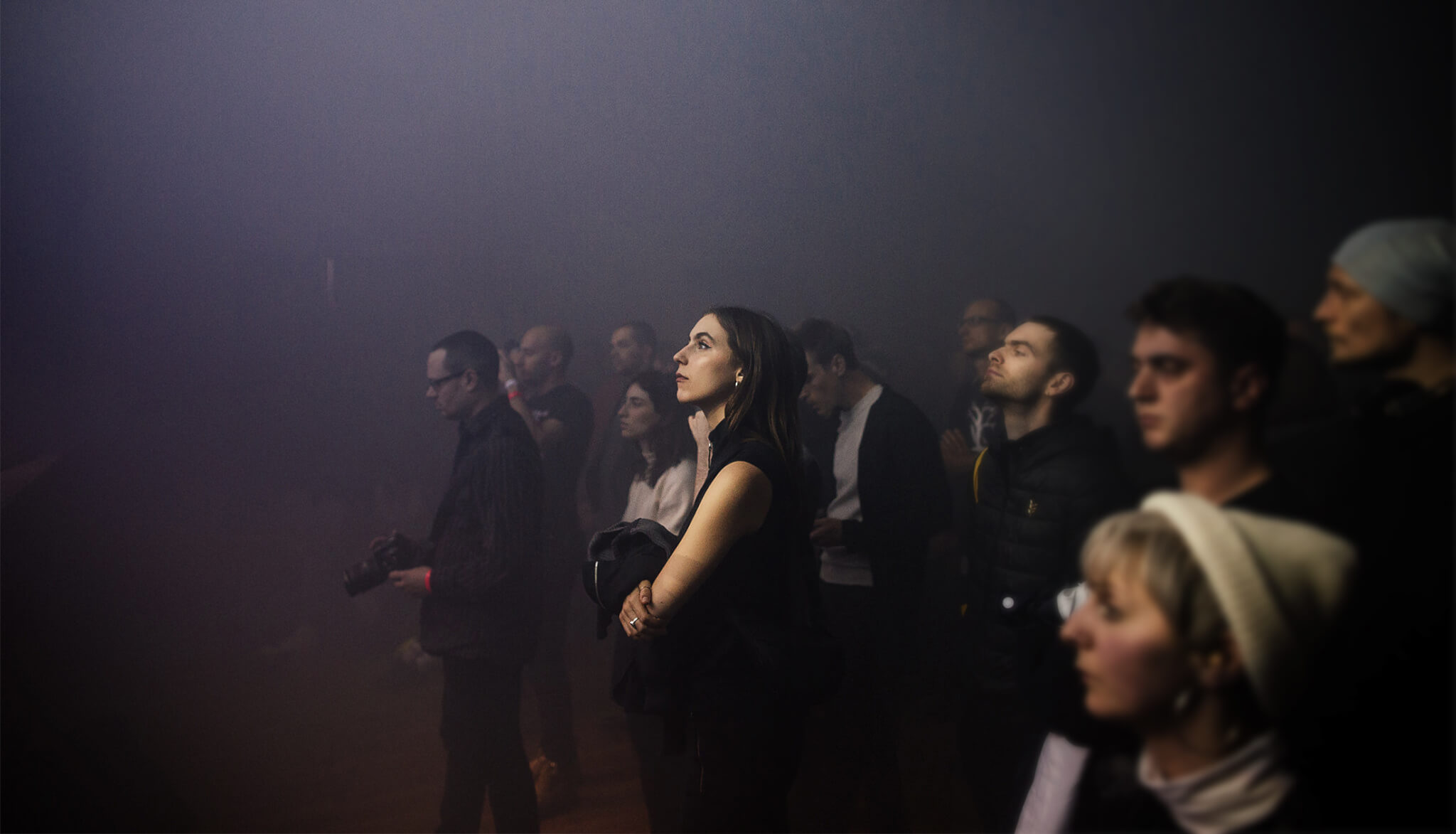 This natural imagery followed in Wolfgang Voigt’s performance as Gas on Sunday, where looping hypnotic reveries played against videos of the German forests that inspired his childhood trips and early psychedelic experiences. That each of these shows occurred in limited-capacity venues created an even stronger sense of intimacy despite the large and sprawling nature of the festival itself.

It was Friday’s event at the former administrative building at the Nowa Huta Steel Mill, however, that was widely regarded as the climax of the daytime programming. Rising star Lanark Artefax—who will play as part of our Telekom Electronic Beats Clubnight party series on October 30 at Blitz in Munich—debuted a live set that followed on the heels of his wildly successful EP for Whities. The young producer was followed by Lee Gamble, who returned to Unsound to celebrate the release of his new album on Hyperdub, Mnestic Pressure. Both filled the vaulted room with dense and deeply textural, breakbeat-indebted synths that stood in synergistic opposition to the room’s warm magenta lighting. Gamble’s hallucinogenic sound design—which shifted between discordant stabs and stuttering noise to the peaceful sounds of passing cars—was marred only by his visual projections of long and abstruse academic language. At times they came across contrived and overly or cloyingly intellectual for the context despite his known forays into the world of philosophy and hardcore political theory.

But despite the overall strength of this year’s daytime programming and A/V showcases, Unsound 2017’s most engaging performances primarily occurred throughout the weekend’s dance music-focused events. The Thursday, Friday and Saturday night parties happen annually at Hotel Forum, a Soviet-era modernist monolith that closed due to structural concerns in 2002 but never reopened. This year, the third room that formerly occupied the building’s front bar space was moved to a separate white-tiled annex, which created more dance floor space and a stronger sense of thematic separation from the venue’s two other main floors. On Thursday and Friday night it was home to styles that defy easy classification, like the juke or intentionally futuristic grime and R&B-beholden sounds of artists like Peverlist, Kowton and J.G. Biberkopf. 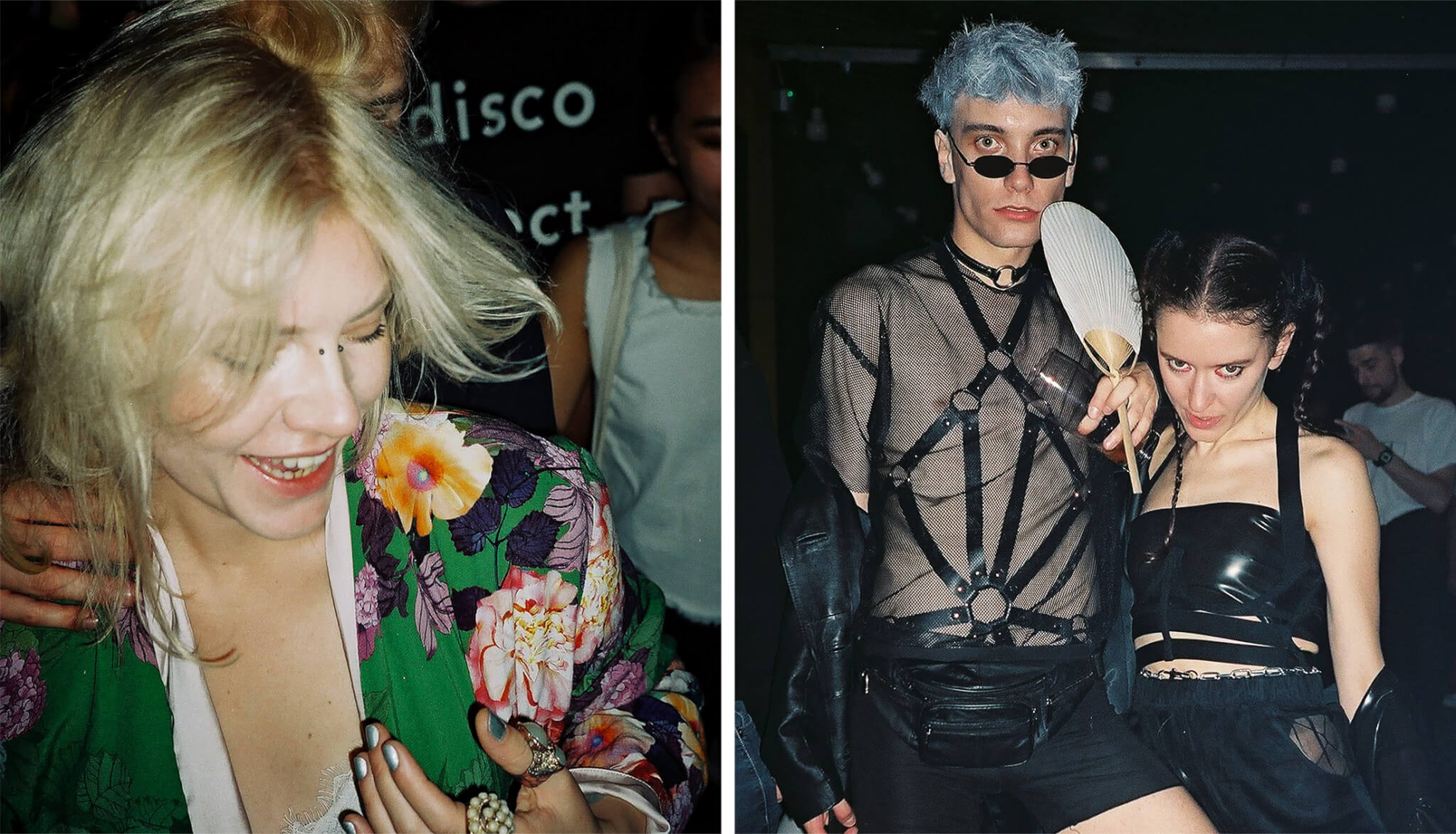 Many of the artists who performed on these opening nights also deliberately played outside of their typical musical purviews. Northern Electronics affiliate Varg seemed to poke fun at the serious nature of most experimental music festivals with a one-hour rap and hip-hop set. In fact, the more traditional sets, like those delivered by Nina Kraviz and DJ Bone b2b DJ Stingray, felt almost out of place. The latter’s highly-anticipated appearance pulled from their characteristic electro canon and arsenal of tracks Bone is known to play. This reached an uncomfortable zenith with the extremely, unforgivably rinsed classic that is Robert Hood’s “Never Grow Old”, which seemed too standard given the space that Unsound creates to allow artists to challenge normative dance floor expectations.

The narrative surrounding 2017’s “flower power” theme was a foil to prior years’ darker and more inward-looking tropes such as “horror,” “future shock” and “the end,” and its elegance permeated the festival’s programming in subtle and meaningful ways. It was particularly discernible in Saturday’s softer and more house-oriented lineup, which offset the sometimes-disconcerting sets from the festival’s previous two nights. DJ Sprinkles’ hazy and lush pads hung thick in the air, interplaying dense, groove-driven chords against Intergalactic Gary’s own pop-driven Italo in the room next door. The appearance of The Secret Lodge downstairs, an ‘80s-era strip club-turned-cocktail bar redolent of early Twin Peaks, heightened the night’s more lighthearted atmosphere and couched it within the whimsical percussive stylings of various unannounced Polish jazz and improv groups later revealed as Rychlicki Szpura Ayler, Artur Majewski, Zebry a Mit and Pilokatabaza. 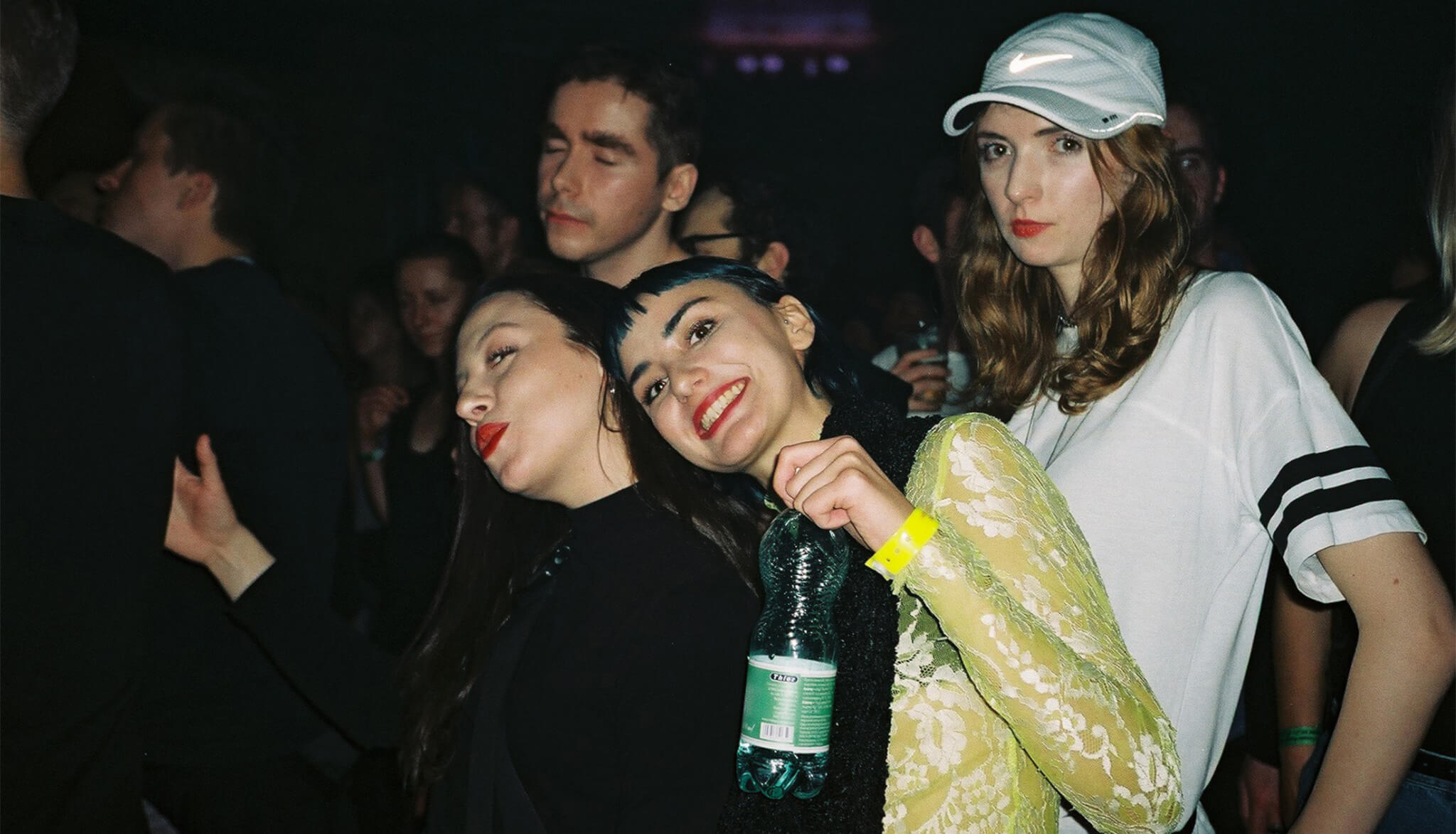 This year’s Unsound was such a powerful cultural event in part because of its organizers’ attention to this kind of thoughtful, diverse and musically liberated programming. But its success was also due to the curators’ mindfulness towards demographic balance. Nearly each event showcased a strong contingent of local talent as well as a large number of female, queer and gender non-conforming artists, and women played headlining slots on each stage on both Friday and Saturday night. Despite the increasingly ubiquitous dialogue surrounding gender representation on festival lineups, it’s rare to find any organization championing these ideals to the extent that the Unsound team has. What’s equally if not more impressive is that they pay heed to local talent by acting as a platform for fledgling Polish artists to showcase their work.

This practice stands in opposition to many other popular electronic music festivals, and especially to those that have grown to the point that they’ve launched satellite locations in multiple international locations and colonize local lineups with artists imported from abroad. In its 15th edition, then, Unsound festival not only offers a challenging alternative to the many other festivals happening in Europe during this time; it continues to be underground music’s heavy, reassuring heartbeat.