James Ferraro returns this June with self-released record Human Story 3, backing up from his remarkable 2015 album Skidrow. Ferraro’s music has always maintained a complex stance towards luxury, hyperreality, neoliberalism and the bleach-scrubbed cleanliness of everyday modern life. His work swerves endlessly between perverse infatuation and iconoclasm in equal measure. And, judging by this new trailer for Human Story 3,  themes such as technology’s penetration of the human as an individual will continue on his new record. Or, in Ferraro’s own words, the record is, “a musing on hyper individualism and the marketability of neotenous plastics.”

You can also watch the first trailer below: 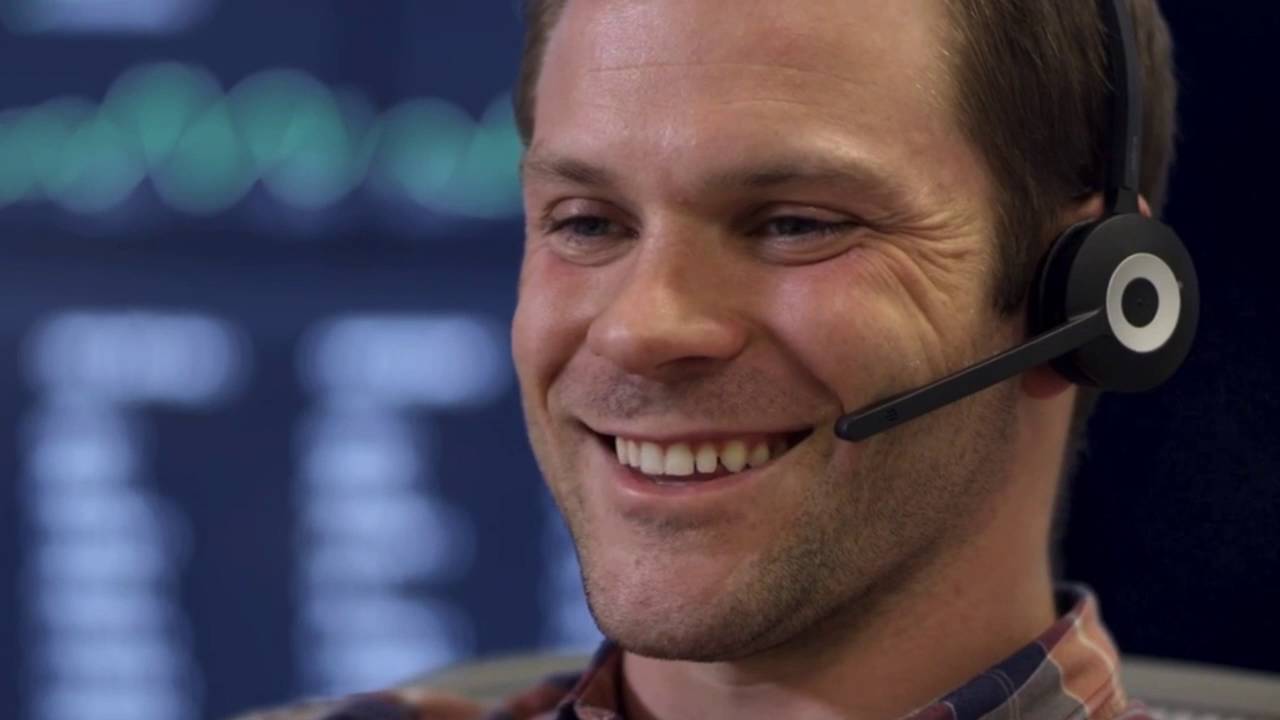