The filmmakers have released a short segment from the film, and it’s amazing.

We are very excited for next week’s release of the new Ghost In The Shell movie, but so far we’ve only had the trailer to whet our appetites. Now a full five-minute segment of the film has been released, and it’s absolutely stunning. We don’t want to give too much away (the clip is only five minutes long after all), but let’s just say that if you are looking for a visually immersive world akin to an updated Blade Runner, but with even more bad guys and jaw-dropping action, you will not be disappointed. Watch the clip below. 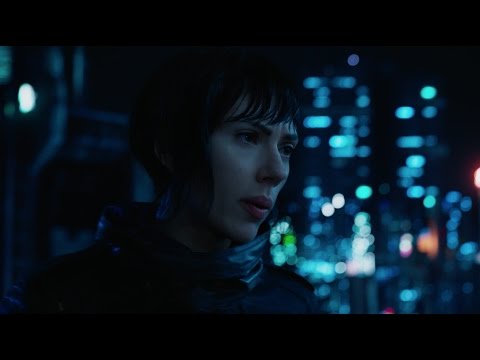 Read more: Take a first look at the ‘Ghost In The Shell Soundtrack’