2016 might come to be remembered as the year that artificial intelligence transitioned from a futuristic musical pipe dream to a full-blown reality. From twitter bots tweeting melodies on command to algorithms that let Grammy-winning producers produce garish country hip-hop, experiments in artificial intelligence are changing how we think about creativity, composition and the role of the 21st century musician. If that sounds like a lot of information, then you might benefit from DJ Tech Tools’ fascinating look back on all the big advances in artificial intelligence this year. You can watch some videos from the article below. 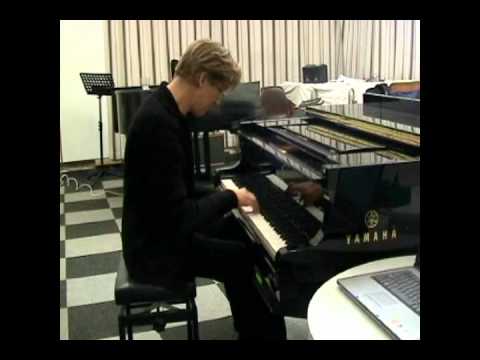 Read More: Hear the algorithm that could revolutionize music