Pan Daijing and John Maus will play the fourth edition of the festival.

Pop-Kultur has announced the first 27 artists and bands scheduled to perform at the fourth iteration of the Berlin-based festival. The festival—which you can watch a video from here—will take place on August 15-17 at the Kulturbrauerei and feature new commissioned works by Pan Daijing (pictured), ex-Flying Lizards visionary Vivienne Goldman and Henrik Scwharz & Alma Quartet, plus concerts from John Maus, Ghostpoet and Kedr Livanskiy.

Like previous editions of the festival, the live music schedule will be supplemented with a full program of talks, readings, panel discussions and films. You can check out the full program at the Pop-Kultur website here and purchase tickets here. Below, watch John Maus perform at Festsaal, Berlin, filmed exclusively by our YouTube channel. 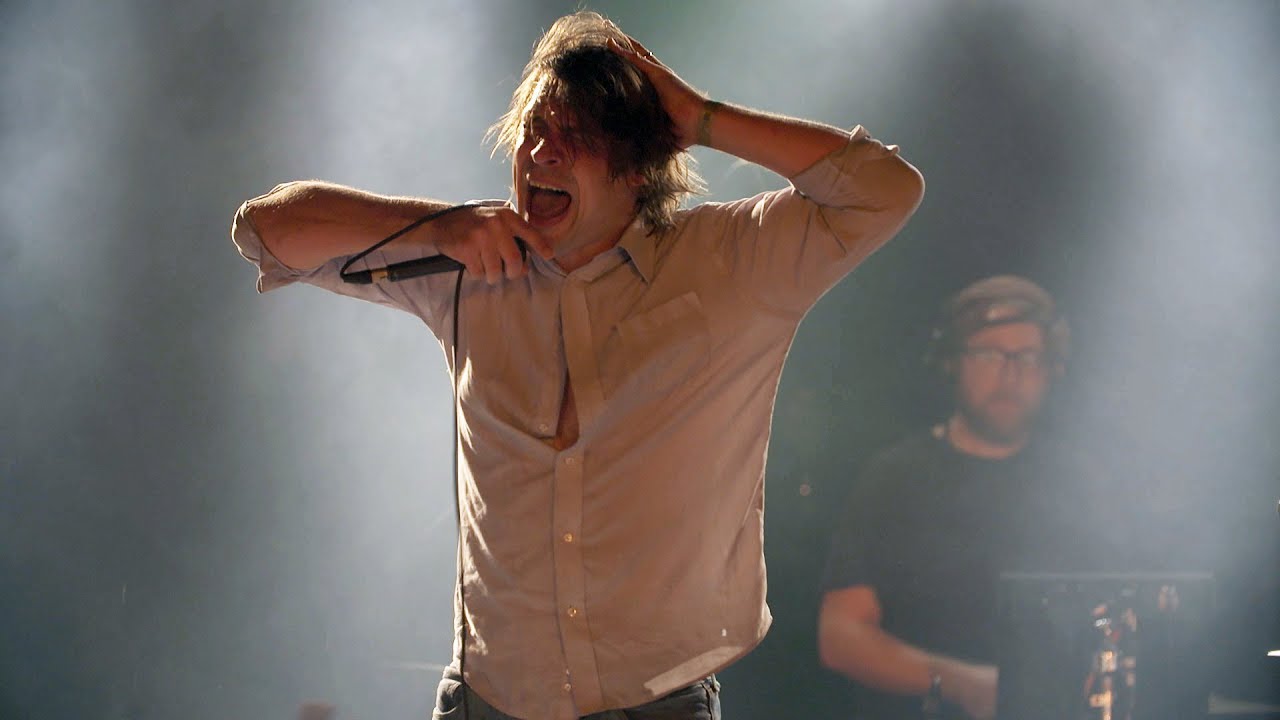