After ten years of transforming a family holiday resort into a rave festival, Bloc Weekender co-founder George Hull quit the music business. He went out with a bang today by posting a super-salty polemic in an article for The Spectator. He claims that rave culture is dead and undermined by a hostile enemy called “hipsters,” a buzzword he leverages enough times to render it absolutely meaningless. The amount of bitter bullshit in this post is too much to recount, but in short, he expresses frustration and disappointment that the young people he employs are no longer too high to work and that people want to party during the day. It’s a tough call, but perhaps his most obnoxious assertion is that policies to encourage diversity and eliminate the general rape-iness of festival culture are ruining parties. “It’s the opposite of fun,” he says.

This obviously has unleashed a tidal wave of blacklash comments on the post and on social media. People are mercilessly roasting this guy for insulting his own customers and hypocritically complaining about the domestication of rave culture when he threw festivals at one of Britain’s most commercial and family-oriented resorts where entrants must be carefully searched and monitored by security. His comments do, however, dovetail with the Guardian’s call for responses to the question “Are millennials over raving because they’d rather interact virtually than face-to-face?”  Old people must be stopped!!! Our millennial goal of pissing off older generations is working. Keep it up, fellow hipsters. 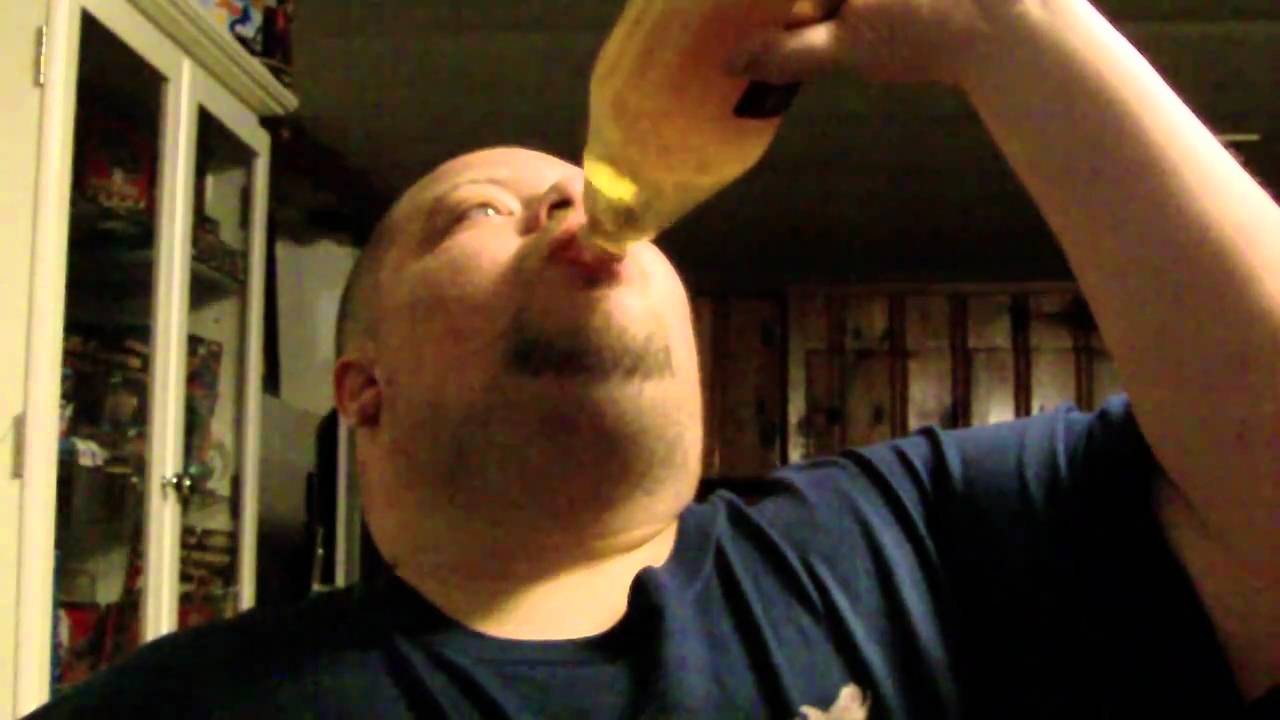