It may not be summer yet, but some sunshine is certainly right around the corner. Cologne-based electronic pop producer Roosevelt‘s latest video, titled “Colours/Moving On”, debuts two cuts from his forthcoming self-titled album. Both cuts feature the same kind of lighthearted and exuberant disco bounce that’s sure to evoke imagery of warm sunrise soundscapes and balearic evenings. Watch the video below, and look for Roosevelt when it’s released on August 19th. 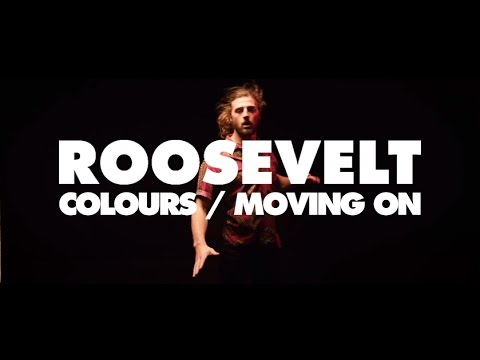 Be sure to catch Roosevelt live when he performs live at EB Festival Cologne 2016 on May 21. For more information check out the event’s Facebook page.