After they announced their new album Spirit today, Depeche Mode has now also announced the dates for their 2017 world tour.

The tour in summer 2017 will see the band play most of all major European cities, before they continue their world tour in South and North America in the autumn. They will play to more than 1.5 million fans in 32 cities across Europe. Tickets will go on sale from October 14. 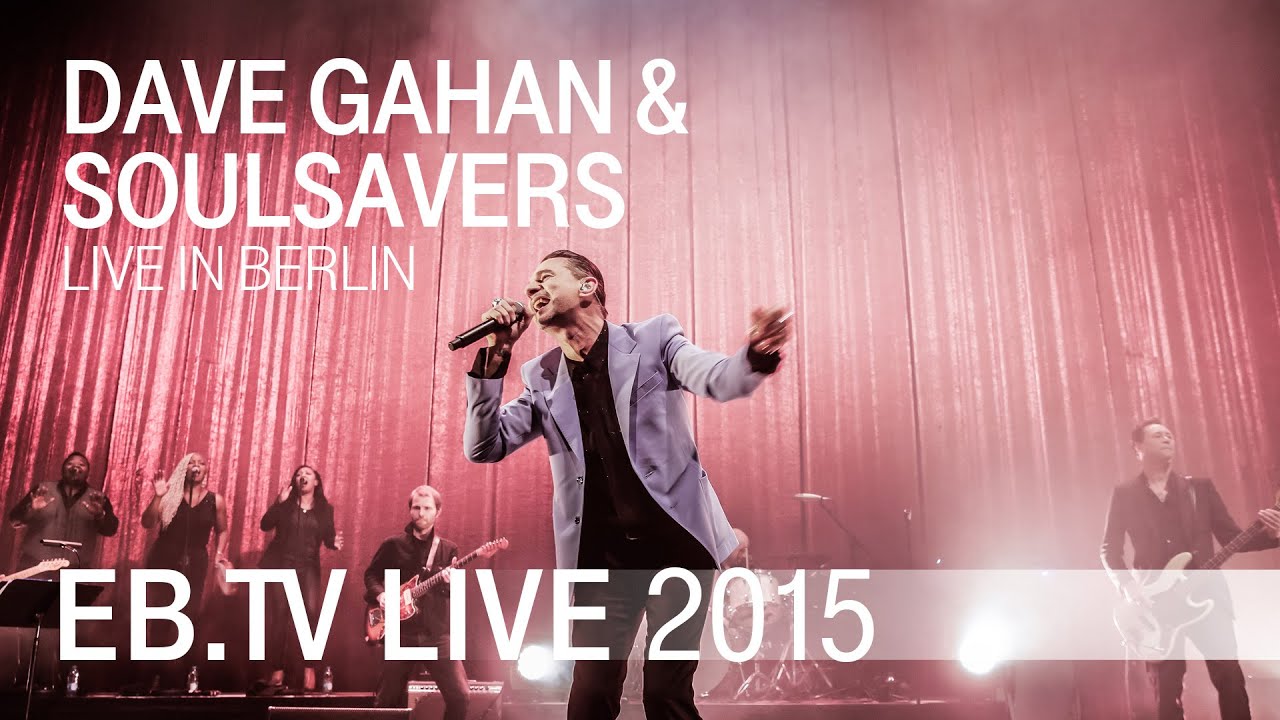