An era is coming to an end. The renowned Swedish music production hardware manufacturer Elektron have just announced that they will discontinue two of their most celebrated machines. Yes, we’re talking about the Machinedrum and Monomachine, a drum machine and a synthesizer which became ubiquitous in electronic music since their launch in 2001 and 2003, respectively— take the drums on any early ’00s Mathew Jonson track, for instance.

Apparently, Elektron will sell the last models until June 21st through their website, so act fast if you fancy one of them for your studio; they might become very expensive soon. 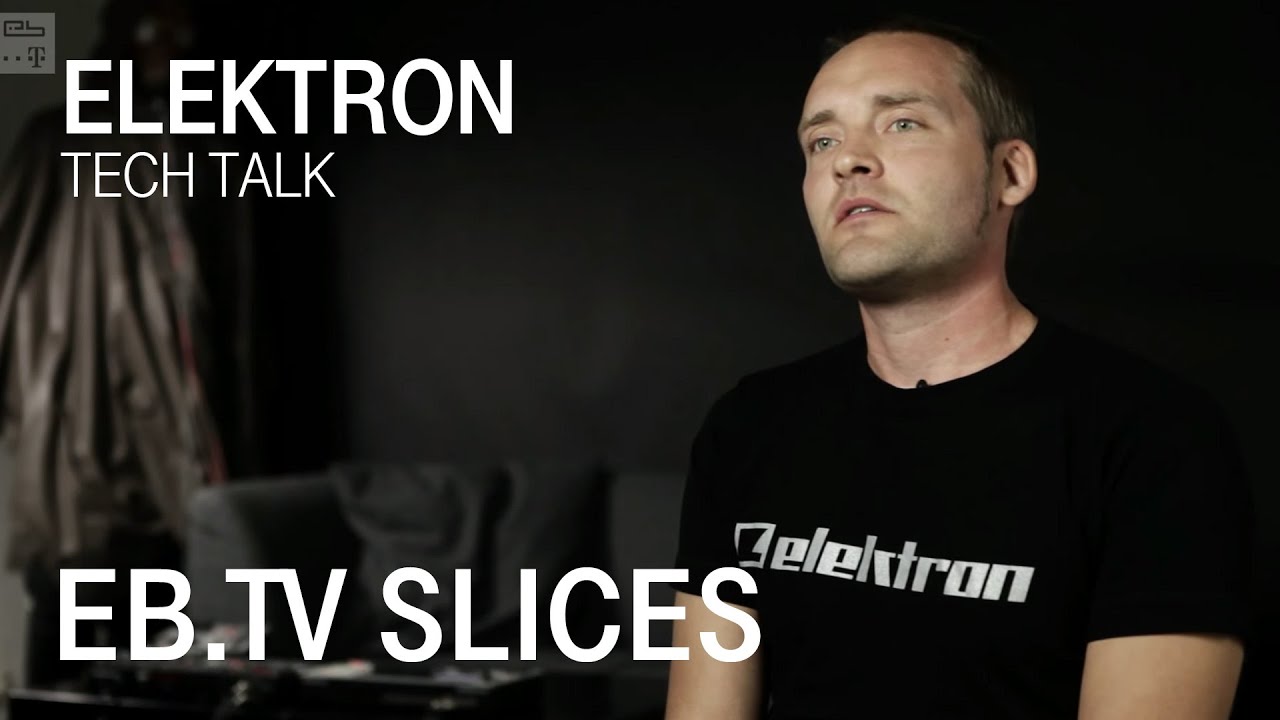