Have you ever seen a curve? This is a fundamental question posed by the Flat Earth Movement, a group of people who believe there is a conspiracy that’s hiding the truth that the Earth is flat. Though widely considered to be pseudoscience, the movement and its associated theory have been surprisingly visible in 2016. Flat Earthers have turned to YouTube to help spread their beliefs—and they’re using music as a weapon to take a stand against the “globalists”. A quick search reveals countless songs that are both strange and beautiful. But how did we get here?

Back in January, a Grammy-nominated American rapper and producer named B.o.B. (a.k.a. Bobby Ray Simmons Jr.) used his Twitter account to post some anti-semetic conspiracy theories and to publically claim that the Earth is flat. Somehow this Tweet found its way to American astrophysicist Neil deGrasse Tyson, who used his own twitter to smash the hypothesis. This in turn led Simmons Jr. to upload a diss-track called “Flatline” to his SoundCloud.

The battle between the two sparked a semi-global debate. Even b-list celebrities got in on the action: Tila Tequila joined the discussion by Tweeting, “It’s 2016 & nobodys been able 2 prove 2 me that the earth is round. Where is the curvature in the horizon? #FlatEarth prove me wrong dammit!”

Following the social media attention, it seems as though there’s an army of flat Earthers out there now churning this stuff out on a daily basis. That being said, flat Earth theory has become a meme, so it’s sometimes difficult to tell which songs and tracks can be taken seriously. Serious or not, they all walk a thin line between post-irony, satire and schizophrenia.

Scroll on for a selection of some of our favorite examples: 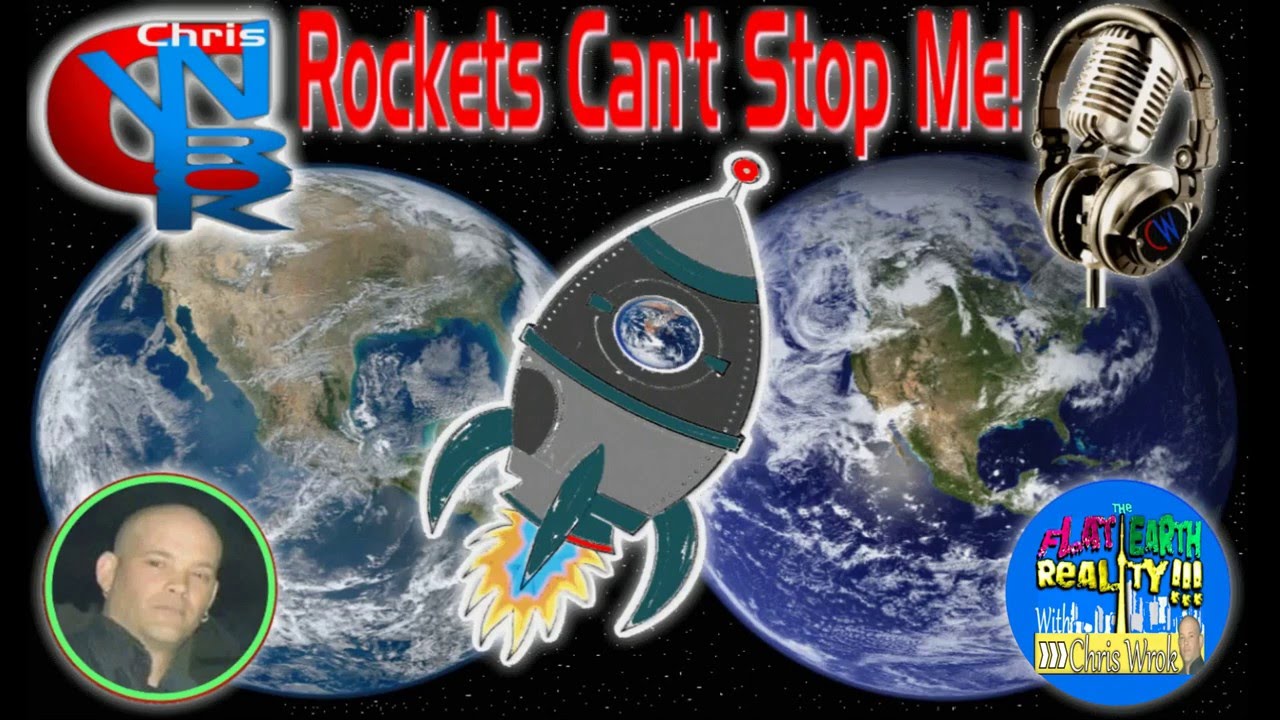 Chris Wrok’s The FLAT EARTH Reality channel is a good and disturbing place to start. “I can see you baby, from 50 miles or more away”, he sings to prove that the curve of the Earth is actually a hoax. 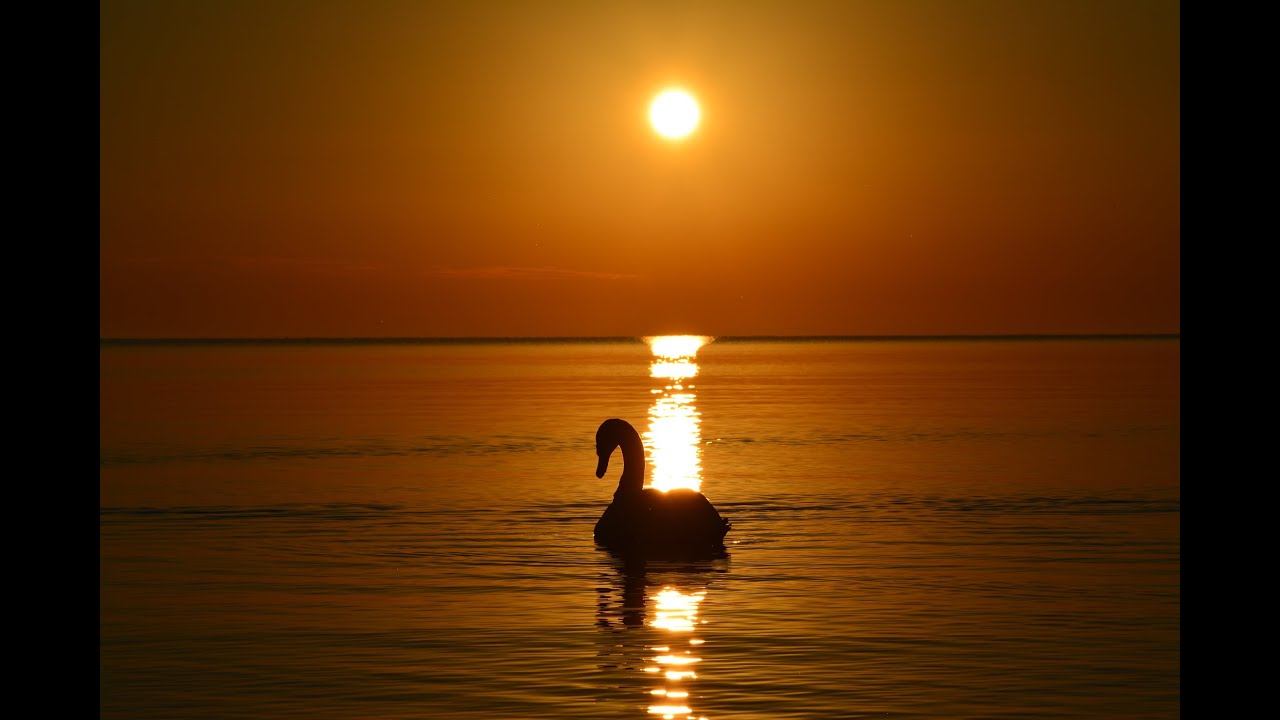 YouTube user GoodofALL72 came up with the song “Have You Ever Seen A Curve”. It features lyrics like, “The flat earth, we don’t live on a spinning ball”. 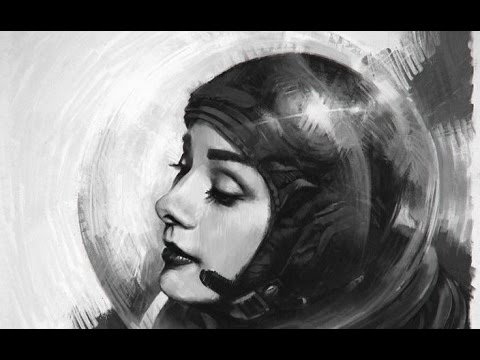 We recommend Bill Copeland to all you electronic music loving flat Earthers out there. Here he puts his views into a chill lounge track called “Electronic Flat Earth song”. It’s perfect for a romantic evening of conspiracy theorizing with your bae.

4. Odd TV – “Dead NASA, Why Are you Lying?”
https://www.youtube.com/watch?v=CGeeiCY2wAM

We’re obviously just scratching the surface here. Flat Earthers are using all kinds of genres and styles to get their message out. For instance, this hip-hop track by YouTuber ODD TV uses a sample from the Red Hot Chili Peppers’ “Californication” as its hook. It’s obvious, no? “Space may be the final frontier, but it’s made in a Hollywood basement.”