Collectors will finally be able to get their hands on this expensive and elusive classic.

Beyond being a producer of excellent house music, Floating Points is also a highly respected record digger. His collection is broad reaching and includes some of the rarest cuts in the world. One of which is Tomorrow’s People’s Open Soul, an incredibly rare classic Chicago soul record from 1976. And now it seems he will be reissuing that record via Melodies International, an imprint he co-runs with a few other diggin’-minded folks. Disco fans ought to be aware of the label thanks to its incredibly well-done reissue of Aged In Harmony’s “You’re A Melody” disco classic, which was played so much that we nearly included it in our year-end rinsed tracks list. Expect this one to reach similar levels of saturation.

Check out some clips here, listen to a track below and hit your favorite record store when the wax drops on January 27. 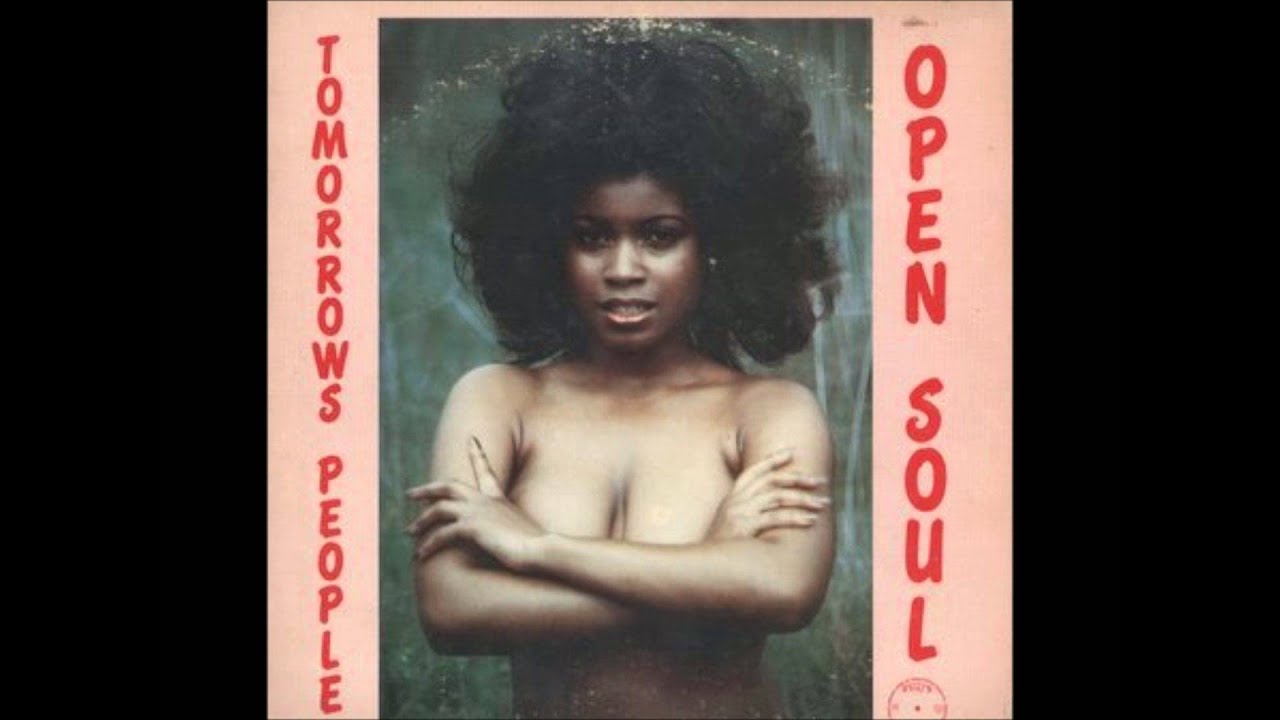