The sights and sounds of the Big Apple’s clubbing golden era.

Thanks to Tim Lawrence’s new book Life And Death On the New York Dance Floor, 1980-1983 and David Mancuso’s untimely death, everybody is talking about New York’s golden years of clubbing in the ’70s and ’80s. This clip from the British TV show The Tube gives you a glimpse of the big apple’s bustling club scene circa 1983/1984 with rare footage from the Paradise Garage, The Roxy, Danceteria and even CBGB. It also features interviews with producer Arthur Baker (who worked with New Order at the time), Rudolph of Danceteria fame and disco outfit The Peech Boys. 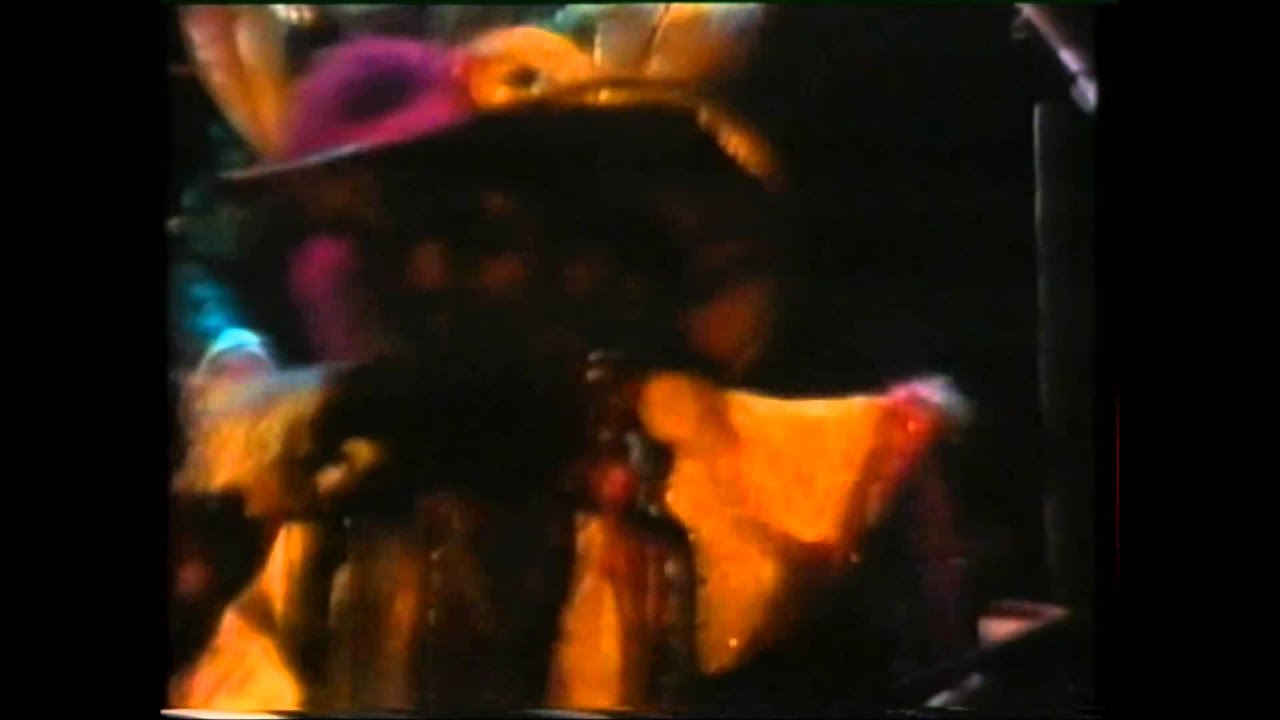 Read more: An excerpt from Life And Death On The New York Dance Floor

Join us and Tim Lawrence at one of his TEB-presented book readings in December.