Thanks to Mondo Records, you can grab these touchstones of film composition on vinyl for the very first time. The ultimate records to freak your friends out at your next gathering. 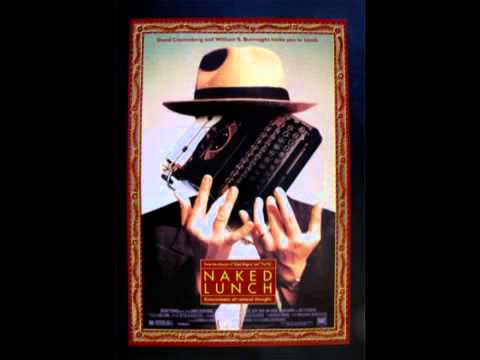