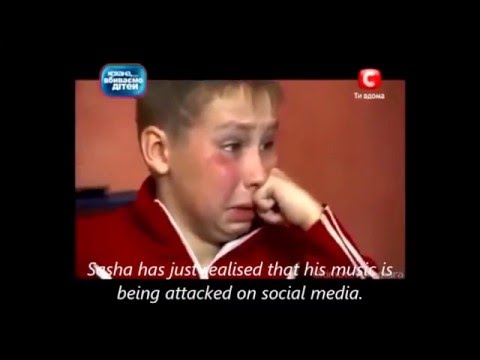 Back in 2011 and 2012, the internet microgenre called vaporwave transformed elevator muzak and corporate sounds into the latest cult phenomenon. It enjoyed a brief moment in the mainstream underground spotlight thanks to the temporary embrace of artists like Oneohtrix Point Never and James Ferraro. Despite being in a state of near-continuous development, the sounds of the genre have remained mostly the same since its inception. But there’s change on the horizon. As Matt Bromfield writes in an article for Dazed, a subset of artists have set out to bring harsher sounds to the usually lush vapor community. The result? Hardvapour. A new mutant offshoot of a vaporgenre that incorporates harsher sounds that lean toward hardstyle, gabber and drum’n’bass, as you can hear on a 60 track compilation released by Antifur. Or, as Sandtimer puts it, “Vaporwave Is Dead“.

Learn more about vaporwave via this documentary on the genre’s origins.