In a career that includes a lot of highlights, Haroumi Hosono’s under-appreciated 1982 single “Sports Men” deserves a little bit of your attention today, the artist’s 71st birthday.

If you’re unfamiliar with Hosono, he’s one of the co-founders of Yellow Magic Orchestra, a pioneering Japanese synth-pop group that’s had a lasting effect on electronic and video game music. Today marks his 71st birthday, and so what better time than now than to look back on one of our favorite Hosono tracks?

“Sports Men” was released during the height of that group’s success on a solo album called Philharmony, which is worth checking out alongside his other, less electronic classics like Tropical Dandy and Pacific. Where it stands out is in its off-kilter Italo and new wave pop sensibilities and wistful, almost twee vocals that aren’t quite about what you might first assume. Give it a listen above. Hear the whole album below. 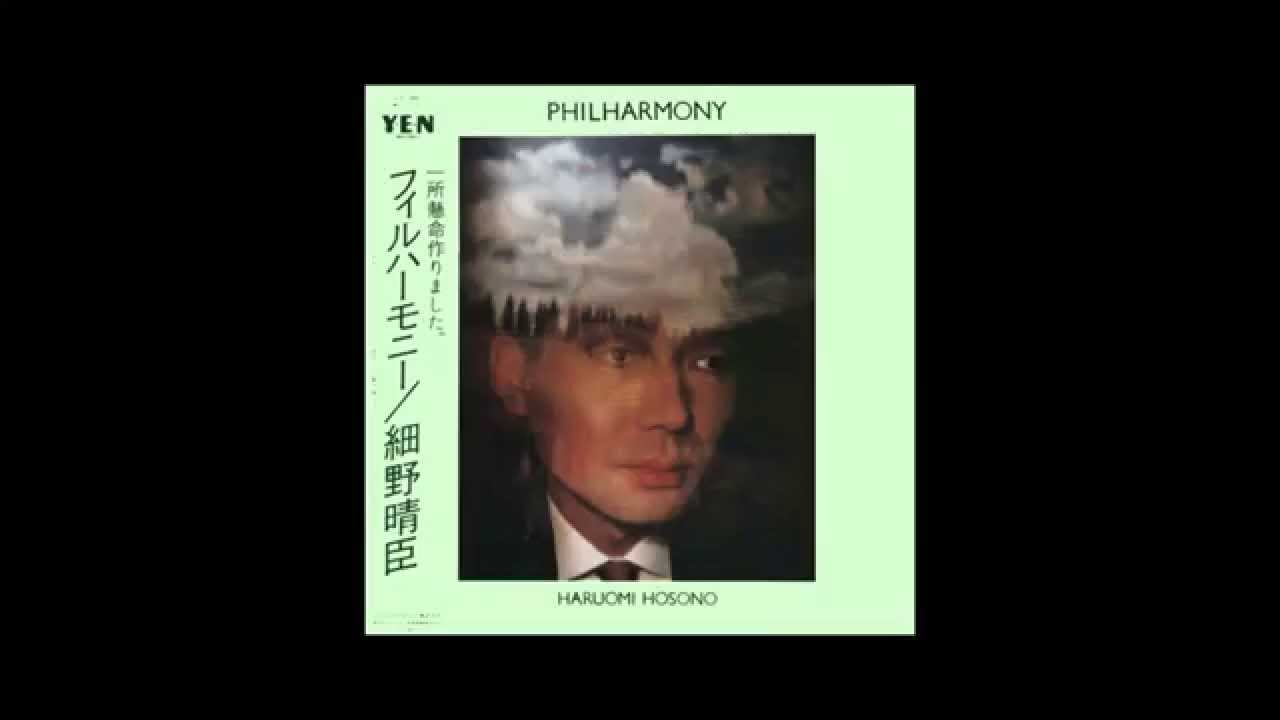