“We see the music on the compilation as a continuation of the sonic experimentation of Japanese artists such as Yellow Magic Orchestra in the late 1970s and early 80s.”

Fans of pioneering Japanese chip music and video games, your year has just been made. On November 17, Hyperdub will release Diggin’ In The Carts: A Collection Of Pioneering Japanese Video Game Music, a mouth-watering 34-track compilation of rare and adventurous music from Japan’s golden era of chip-based music compositions.

The compilation is a collaborative effort between Hyperdub boss Steve Goodman (a.k.a. Kode9) and Tokyo-based Japanese gaming obsessive Nick Dwyer. With his wonderful video series “Diggin’ In The Carts”, Nick Dwyer established himself as one of the foremost champions of the Japanese chip music-era legacy. The series brought to light the ingenious feats of production and arrangement of game manufacturers’ music composition teams. It forced people to take Japanese video game compositions seriously—not just for its nostalgic throw-back value, but for its singular role in pioneering contemporary Japanese music.

The compilation brings together music from games across a range of consoles, arcade machines and chip sounds, and everything from Alien Soldier  to insanely obscure Mahjong games are represented. In short, Diggin’ In The Carts represents a true event in the remembrance and celebration of this influential time in electronic music and cultural history. Below, you can check out Soshi Hosoi’s sublime minimalist composition “Mister Diviner” from the game The Majhong Touhhaiden. Scroll down further to watch Dwyer’s “Diggin’ In The Carts” feature on Hidden Levels. To read an interview with Dwyer about the compilation, head to The Wire here.

Various Artists: Diggin’ In The Carts, A Collection Of Pioneering Japanese Video Game Music by Hyperdub 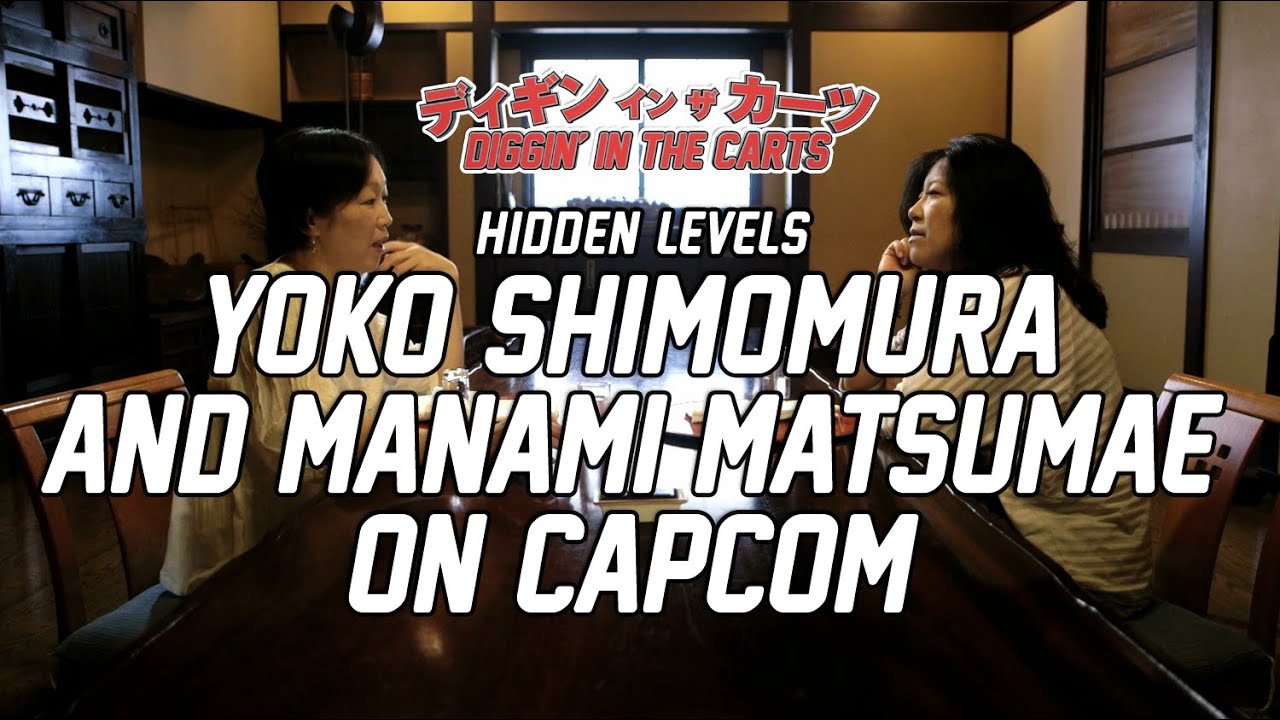