We’ve got another bit of evidence to prove that modular synthesis is finally becoming mainstream: the new EP from crossover house phenoms Disclosure is titled Moog For Love. Last night, BBC Radio 1’s Zane Lowe debuted the new record, which features a collaborative cut with recent EB.tv star Eats Everything. It’s the first offering from the brothers since the release of their last album, Caracal, and since the last time we spoke to them.

Right now the tracks are all blocked in Germany, so we’ll update this post as soon as we get links that operate under GEMA’s provisions. In the meantime, you can read our feature on the royalty collection association and efforts to reform it here. 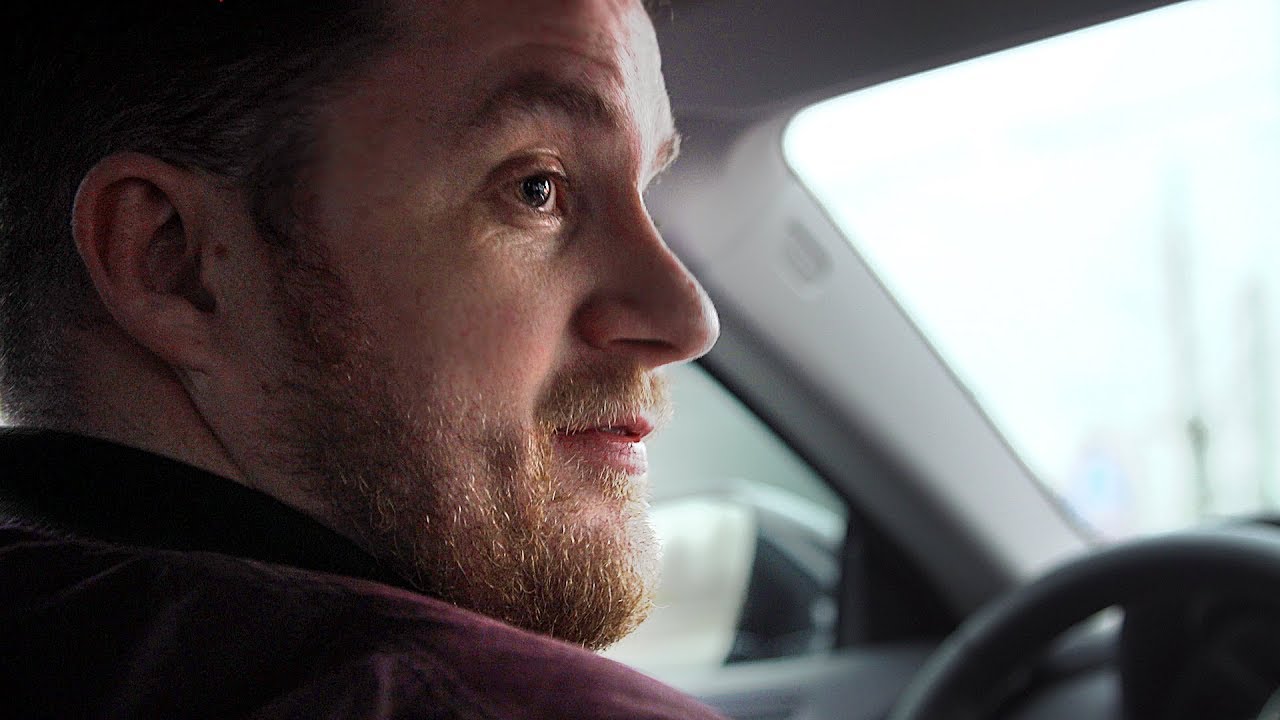