Featuring cuts by Drexciya, The Exaltics and Urban Tribe

Last month, Helena Hauff treated us to the debut episode of her 2017 BBC Radio 1 residency. As to be expected from the Hamburg-based DJ, it was a perfect showcase of the jacking analog house and techno that makes her club sets across the world so infectious.

Clearly the BBC liked what the heard, because Hauff is back with her first ever BBC 1 Essential Mix and it sure doesn’t disappoint. Ripping through two hours of snarling and futuristic electro, Hauff’s new mix shows how relentless her sound can be—she even pushes things into 150 BPM territory. Listen to the mix here. Scroll below to watch EB.tv’s video of her learning to fly an airplane. 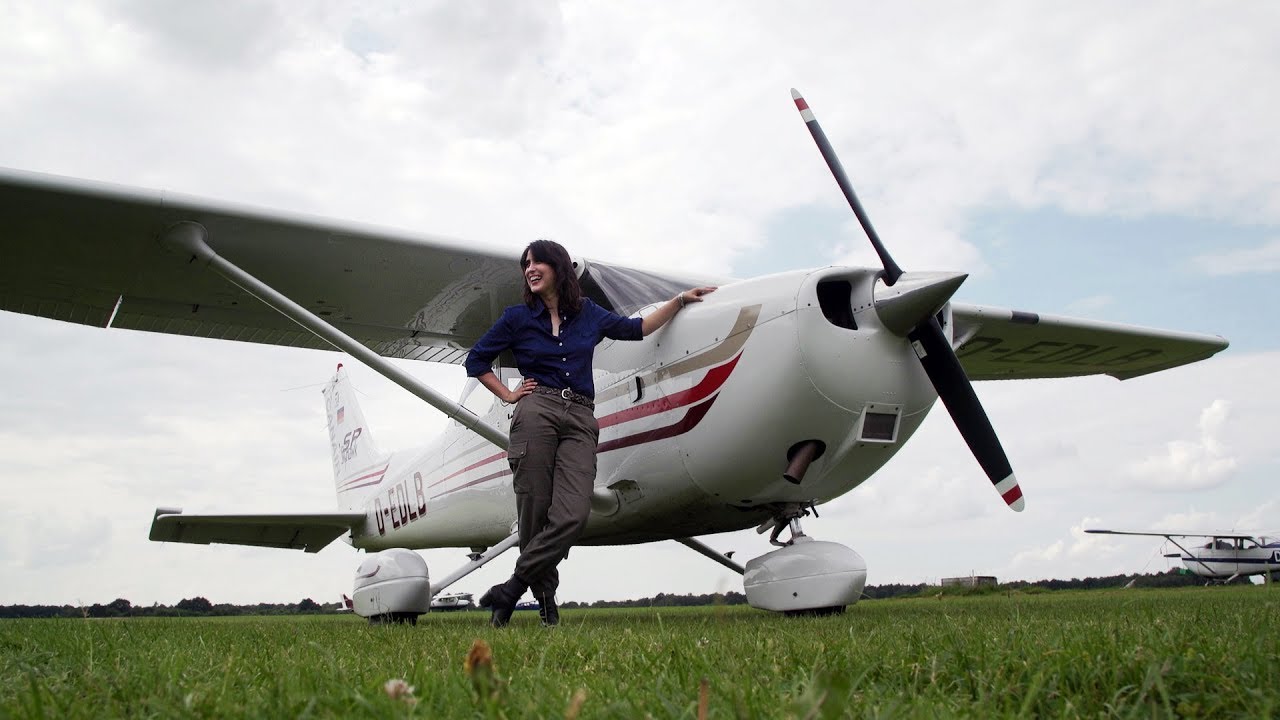