From Egyptian gods to philosophy: Sun Ra’s seminar on afrofuturism is a key insight into the jazz legend’s intellectual landscape.

We’re not sure about you, but if Sun Ra had been our university lecturer, school would have felt like a totally different place. In 1971, UC Berkeley became the epicenter of the Sun Ra universe. And thanks to a secret recording of a session he gave one semester, you now have the chance to enter it as well. As you can hear, the results are unsurprisingly diverse and out-there in equal measure.

Serving as the university’s artist-in-residence, the legendary pioneer of cosmic jazz and the force behind the burgeoning afrofuturist movement led a spring class in African American Studies. The class came to be known as “Sun Ra 171”, “The Black Man in the Universe” or “The Black Man in the Cosmos” lectures. The semester was brimming with the musician’s characteristic fusion of autodidactic occultist philosophy, Egyptology, writings from the radical black tradition and theology. Sun Ra’s intellectual curiosity shines through as he races through close but deeply idiosyncratic readings from sources as diverse as The King James Bible to jazz history.

Recordings of his courses were banned, and members of the Arkestra even prowled around the room to remove tape recorders. Fortunately for us, however, they missed someone. That recording is now available —in very good audio quality as well—over on UbuWeb here.

You can behold the entire reading list for the Sun Ra 171 lecture series at Berkeley below. Scroll down further to listen to a reissue of Sun Ra’s rare “Soft Talk” 7-inch.

The Egyptian Book of the Dead

The Theosophical works of Madame Blavatsky

The Book of Oahspe

John S. Wilson: Jazz. Where It Came From, Where It’s At, United States Information Agency

Yosef A. A. Ben-Jochannan: Black Man of the Nile and His Family, Alkibu Ian Books 1972

Constantin Francois de Chasseboeuf, Comte de Volney: The Ruins, or, Meditation on the Revolutions of Empires, and the Law of Nature, London: Pioneer Press 1921

Pjotr Demianovitch Ouspensky: A New Model of the Universe. Principles of the Psychological Method in Its Application to Problems of Science, Religion and Art, New York: Knopf 1956

Frederick Bodmer: The Loom of Language. An Approach to the Mastery of Many Languages, ed. Lancelot Hogben, New York: Norton & Co. 1944 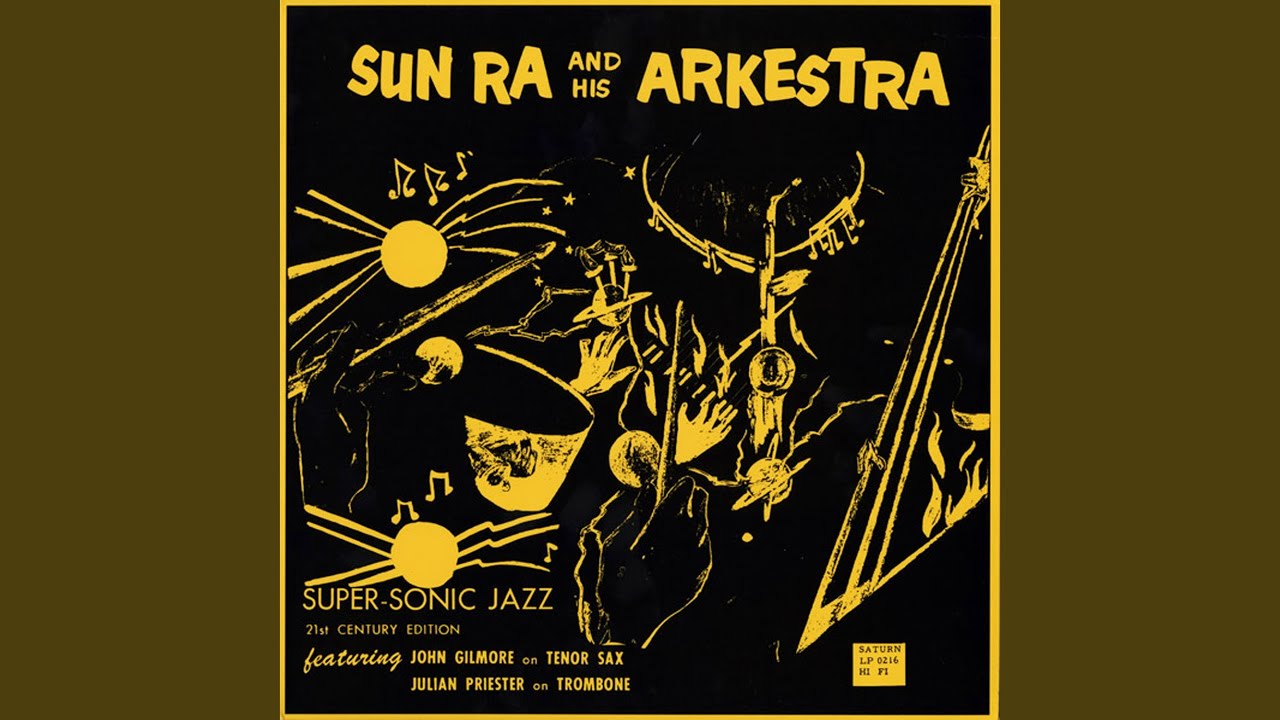