Four Tet has revealed a rework of A$AP Rocky & Mura Masa’s “Love$ick” and a marathon edit of Oneohtrix Point Never in the last 24 hours.

It seems world-renowned electronic producer Kieran Hebdan has been hard at work recently, as two fruits of his labor have surfaced in the last day. The first, an edit of “Sticky Drama” from Oneohtrix Point Never’s last album Garden Of Delete, premiered via Boiler Room and draws out the original into a masterpiece of Villalobosian proportions. By that we mean that the video accompanying the “Four Tet Extended Version” is an hour long, but the track itself clocks in at a mere 45 minutes or so—unless you count about 15 minutes of total silence as part of the song. Which perhaps you should. 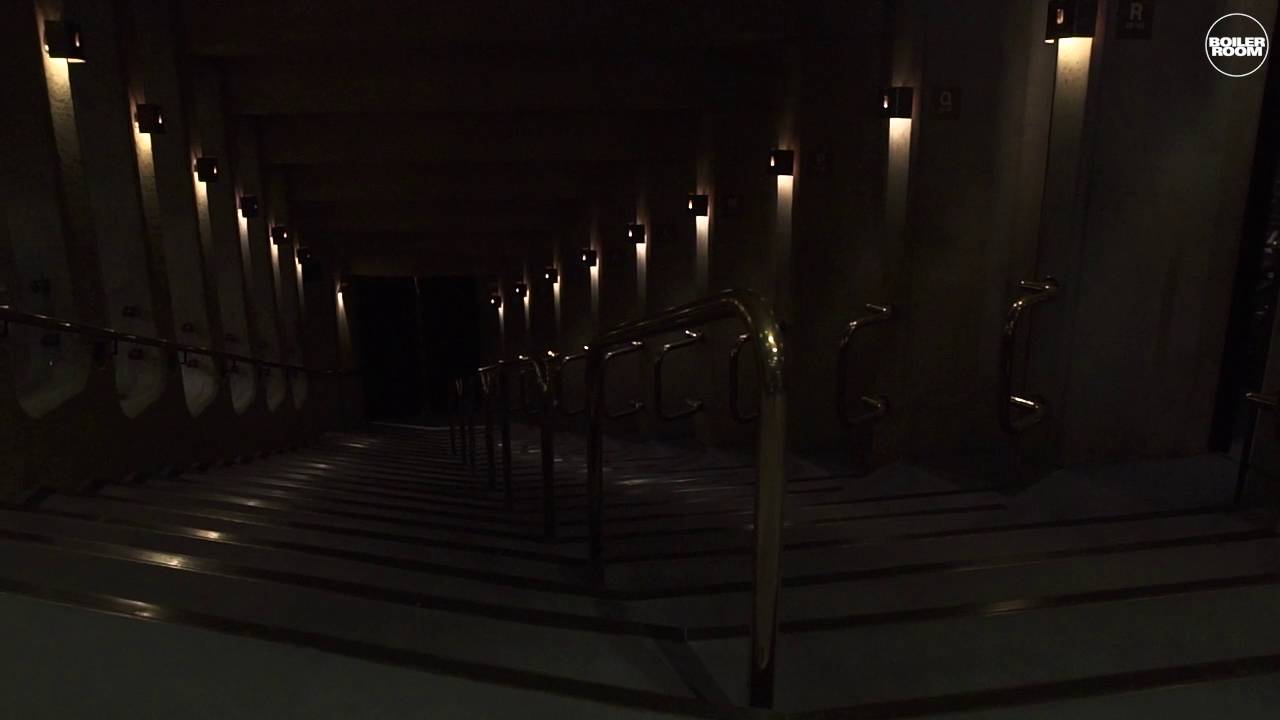 The second offering came courtesy of Zane Lowe, who played Hebdan’s jangling mix of “Love$ick by American rapper A$AP Rocky and Mura Masa on his BBC Radio 1 show yesterday. You can hear it now via Apple Music.

You can read our recent interview with Oneohtrix Point Never here and stream some of Four Tet’s recent original productions here.