“Don’t You Wan’t Me Baby”, “Fascination”, “Love Action”—these are just a handful of the hits recorded by legendary ’80s British synth outfit The Human League. You probably know them. You’ve probably heard them. And you probably love them. However, the group has a whole lot of other great tracks as well. Those tracks, plus the ones listed above, will be collected on a career-spanning box set called A Very British Synthesizer Group.

According to the press release it, “covers the entire history of the group from the earliest incarnation to the phenomenon that was Dare and all that happened in its wake.” It also includes all 21 of their official music, 24 BBC TV performances, a 58-page hardcover book, memorabilia and more. All this is spread out across three CDs and one DVD.

A Very British Synthesizer Group comes out on November 18. Check out the tracklisting below. Get hyped with a promotional video below, too. Pre-order the record here. 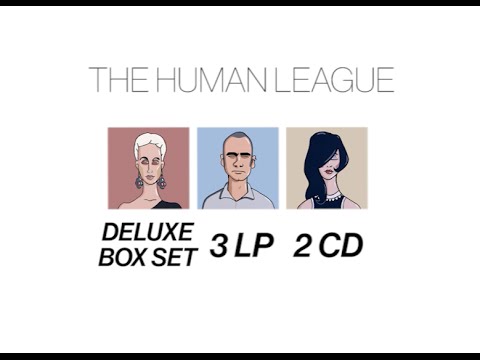 Read More:  How deep house can synth-pop be?