We’re sure a few people have felt like this after a marathon weekend on Ibiza.

It’s fair to say that after a couple of days in Ibiza, the white isle’s hedonistic party hotspots can turn quite a number of people into walking dead. A little known film, Ibiza Undead, takes this reality to its absurd conclusion by staging a quirky zombie film within the picturesque party destination. The film plays to all the tropes you would expect, with a good dose of body horror, slapstick humor and a not-so-slight cultural stab at what lies beneath the surface of the island’s supposed glamour and paradisal pomp. You can watch the trailer below. 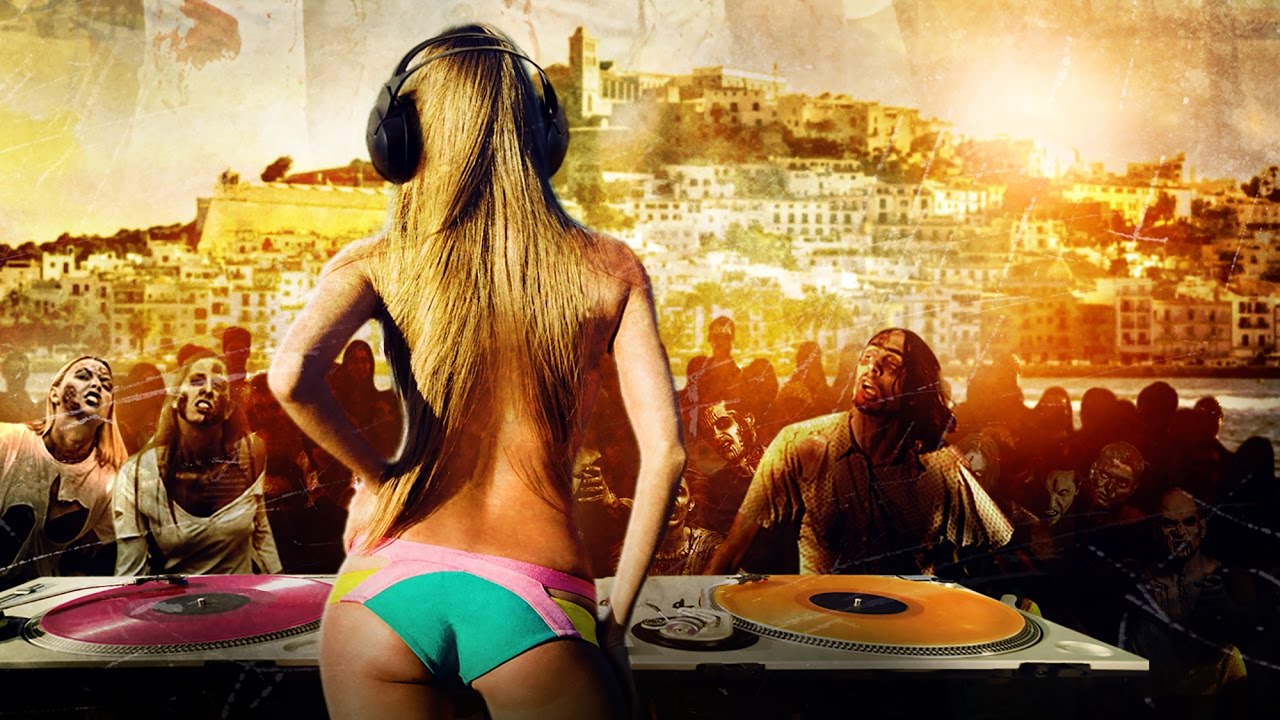