Go back to 1987 as Justice blasts “Randy” through a wall of SONY televisions.

For just about their entire career, French duo Justice have been known for the slick aesthetics of their music videos. For instance, who could forget the logo-hacking madness of “D.A.N.C.E.”? Now the group is back after a four year hiatus with a nostalgic new video for “Randy”, a song off their forthcoming album Woman. For this one they turned to director Thomas Jumin who shot the whole thing in real time utilizing a wall-like installation of 25 SONY CRT Triniton monitors from 1987 (dang remember those? We sure don’t!). Using video controllers and analog converters, they “simply filmed it like one would film an art installation, so as to retain the object’s authority and repetitive simplicity.” Give it a watch below. 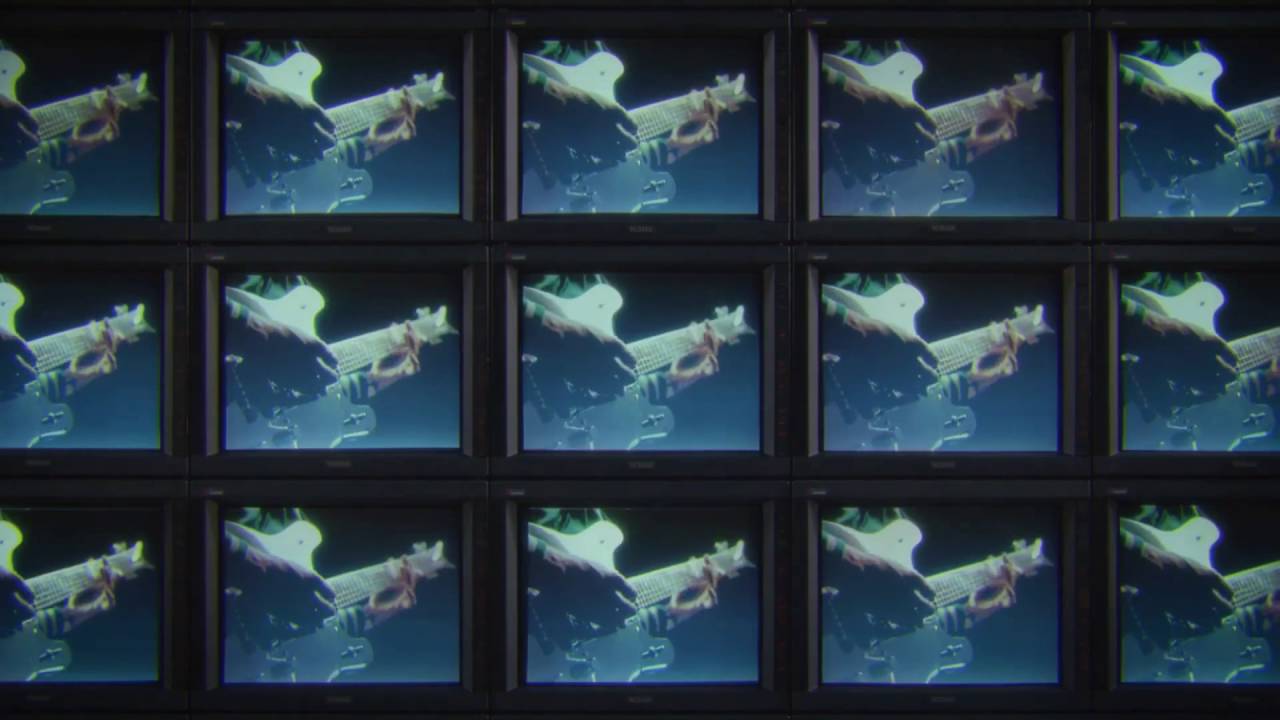